The Supreme Court ruled Monday that up to 400,000 immigrants who gained temporary protected status but came here illegally won't be able to get green cards - with liberal Justice Elana Kagan such status 'does not come with an admission ticket'.

In her ruling, Kagan wrote that lawful permanent residency requires "admission" into the us, which the court defined as "the lawful entry of the alien into the United States after inspection and authorization by an immigration officer".

Sanchez successfully challenged his denial in federal court when a judge ruled that Sanchez's TPS status effectively granted him lawful admission to the U.S. But a federal appeals court overturned that ruling, prompting Sanchez's unsuccessful appeal to the Supreme Court.

The court held that the lawful entry requirement is not dropped even if a person is later granted temporary protected status (TPS) due to humanitarian crises in their home country arising from war or other disasters.

Justice Elena Kagan, appointed to the court by former President Obama, wrote in a 9-0 decision that a "TPS recipient who entered the United States unlawfully is not eligible ... for [lawful permanent resident] status merely by dint of his TPS".

Kagan wrote that they were not. "He therefore can not become a permanent resident of this country".

Jose Santos Sanchez, an illegal alien from El Salvador, came to the US illegally in 1997.

"Petitioner Jose Santos Sanchez entered this country unlawfully from El Salvador". But as earlier described, §1255 requires a [lawful permanent resident] applicant like Sanchez to have entered the country "lawful [ly]," with "inspection" - that is, to have been admitted. After a series of earthquakes in 2001, the United States designated El Salvador as covered under the Temporary Protected Status program. Later, in 2001, the two were granted Temporary Protected Status in the USA after El Salvador was rocked by devastating earthquakes.

Although a district court ruled in favor of the couple, an appeals court reversed.

Federal courts around the country had come to conflicting decisions about whether the grant of TPS status was, by itself, enough to enable an immigrant to try to obtain permanent residency.

Temporary protected status has been extended to about 320,000 immigrants from El Salvador, Haiti, Honduras, Nepal, Nicaragua and Sudan.

The case is Sanchez v. Mayorkas, No. 20-315 in the Supreme Court of the United States.

'The Executive Branch may have some authority to confer forms of temporary legal status on those who crossed the border without permission, but the Supreme Court today reinforced, however indirectly, that only Congress can provide a permanent answer'.

In court, Amy M. Saharia, a lawyer for Jose and Sonia Gonzales, argued that having been admitted is "inherent" in the TPS status. But the same is not true of those who entered illegally.

The government said that while Congress had made some individuals eligible to adjust their status if they met certain criteria and had a sponsor, it was not available to those who had not made a lawful entry. 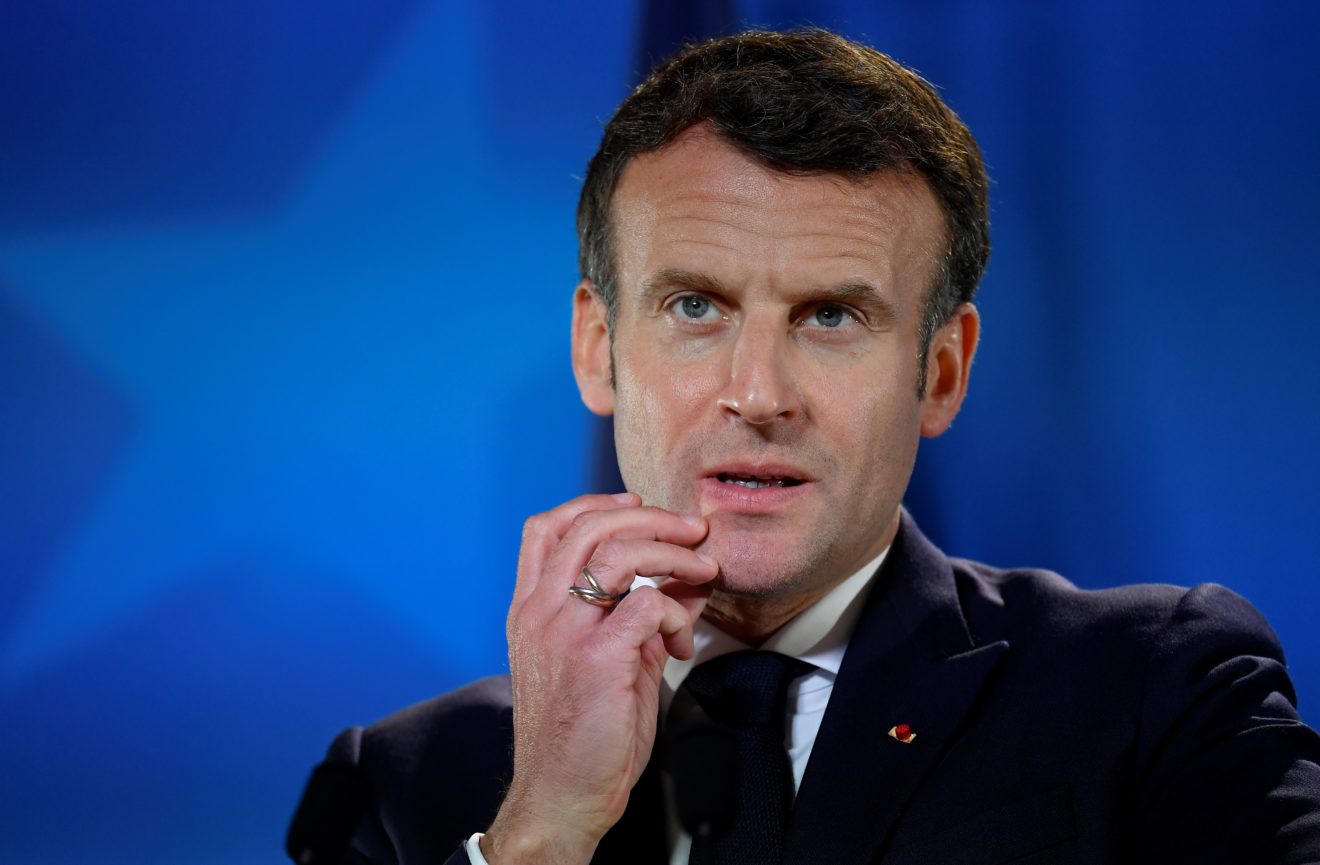