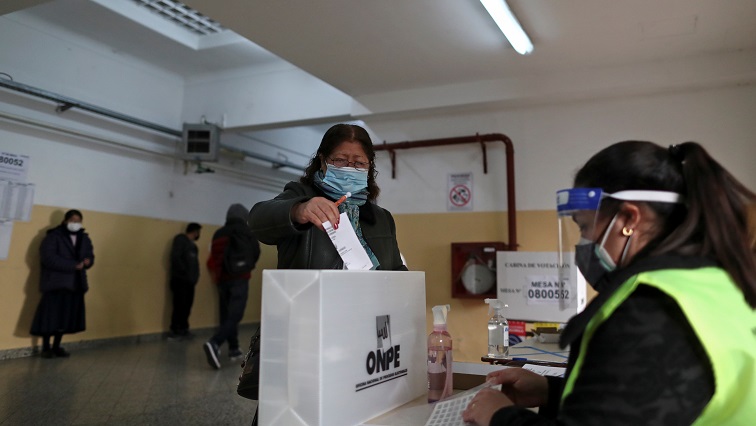 Right-wing populist Keiko Fujimori held a narrow lead on Monday in Peru's presidential election, but the crisis-hit nation's race was too close to call as votes were still being tabulated from countryside bastions of support for radical leftist Pedro Castillo.

Castillo emerged as the front-runner from April's first round after unexpectedly beating out a field of 17 other candidates, but he did so with less than 19% of the vote to Fujimori's score of just over 13%.

Peru is experiencing a stunning rise of populism during this year's electoral season.

Polls in the runoff election began to open at 7 a.m. (1200 GMT), with long queues building up early at some centres in the capital Lima of people bundled up against the cold of the southern hemisphere late autumn.

Candidate Keiko Fujimori, who is the daughter of former President Alberto Fujimori, is promising to distribute 40 percent of mining tax revenues among Peruvian citizens. Above everything is Peru. Peru now has the world's worst coronavirus death rate per capita.

The teacher, who likes to campaign in a cowboy hat and often carries an oversized pencil - the symbol of his Free Peru party - won almost 19% of the votes, followed by Ms Fujimori with 13.4%.

But his government collapsed amid accusations of grand-scale corruption and he is now serving a 25-year jail sentence for ordering the extrajudicial killings of suspected subversives, most of whom turned out to have nothing to do with Shining Path.

Castillo appeals to rural voters. On Sunday, however, he said he would respect the result.

Both Mr Castillo and Ms Fujimori recently sought to reassure voters by signing an "oath for democracy" in which they pledged to protect the independence of the powers of the state.

Critics of the left-wing candidate fear he could radically reform the country and have waged negative social media campaigns against him, describing him as a "communist" and labelling him as a sympathiser of the Shining Path. Mr Castillo has repeatedly denied any ties to the group or to its political sympathisers. Keiko Fujimori is under investigation over campaign funding in her 2011 and 2016 presidential bids and has already spent 16 months in pre-trial detention. Castillo's Free Peru is the largest single party, just ahead of Fujimori's Popular Force, but without a majority. She has said that if she is elected, she will pardon her father.

Seeking to appeal to Peru's poor and underprivileged, Fujimori has promised various bonuses to people, including a $2,500 one-time payment to each family with at least one COVID-19 victim. 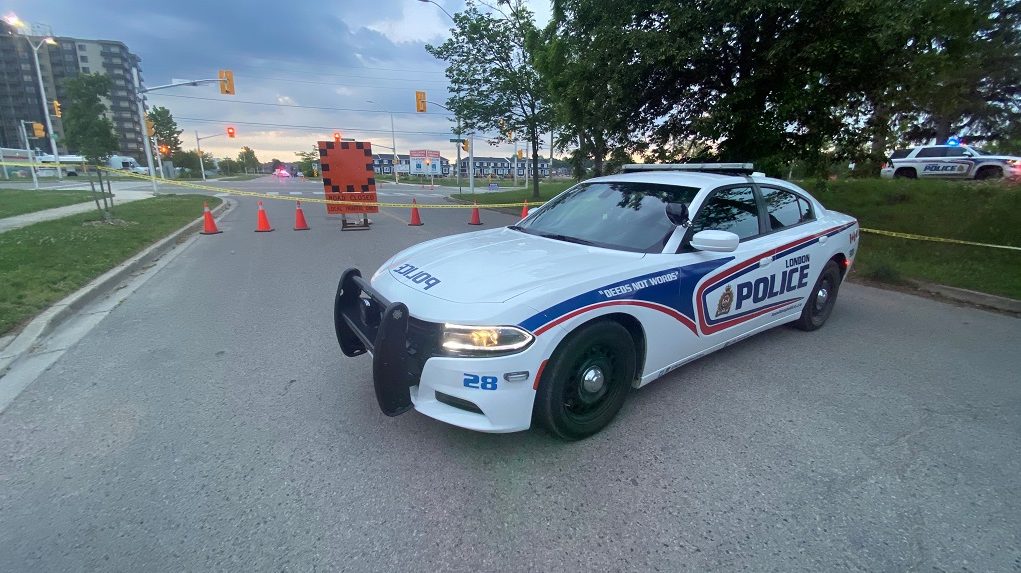 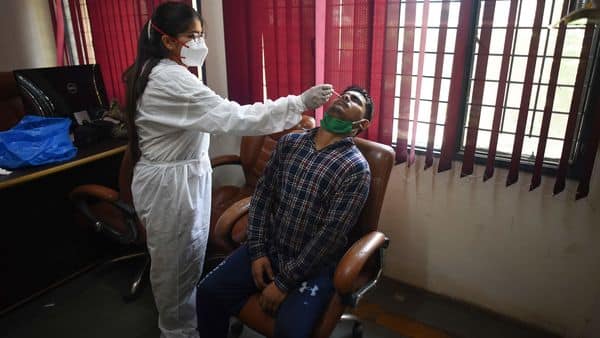