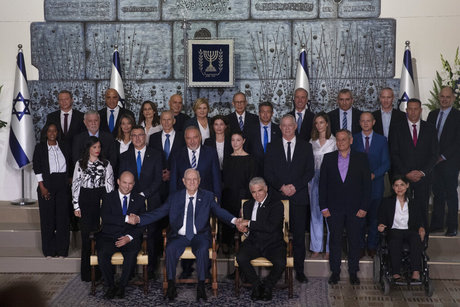 The airstrikes, incendiary balloons and march underscored the fragility of the tenuous truce that ended last month's 11-day war between Israel and Hamas, as well as the challenges facing Israel's new government.

A Hamas radio station said an Israeli aircraft attacked a Palestinian training camp in the Gaza.

The activists previously reached an agreement with the police that the march will start from Ha-Nevi'im street (Street of the Prophets) and then head to the Damascus Gate, where participants will dance with Israeli flags.

Rallies by far-right Jewish groups in Arab neighbourhoods have raised tensions in recent months, prompting a police intervention in the flashpoint Al-Aqsa mosque compound that triggered the deadliest flare-up of Israeli-Palestinian violence since 2014.

Israel captured East Jerusalem in a 1967 war and later annexed it in a move that is not recognized internationally.

Israel's annexation of east Jerusalem is not recognized by most of the worldwide community which says the city's final status should negotiated with the Palestinians - who claim the city's east as the capital of their future state.

In Israel, 13 people were killed, including a soldier, by rockets and missiles fired from Gaza, the police and army said. The competing claims over east Jerusalem, home to Jewish, Christian and Muslim holy sites, lie at the heart of the conflict and have sparked many rounds of violence.

It urged people to gather in the Old City and at the Al-Aqsa Mosque to "rise up in the face of the occupier and resist it by all means to stop its crimes and arrogance". The Israel Defense Forces said the targets were used by Hamas's Khan Yunis and Gaza Brigades for "terror activities".

Hamas issued a statement calling on Palestinians to show "valiant resistance" to the march.

Abu Malek, one of the young men launching the balloons, called the move "an initial response" to the march.

The Israeli military has made preparations for a possible escalation in Gaza over the march, Israeli media reported, and the U.S. Embassy in Jerusalem prohibited its employees and their families from entering the Old City on Tuesday.

Batteries of Israel's Iron Dome rocket-defence system were seen deployed near the southern town of Netivot, near the Gaza border, as a precaution.

Omer Bar-Lev, the new Cabinet minister who oversees police, said he met with police, military and top security officials to review the plan. "Jews and Arabs alike", his office said.

Authorities last week had delayed the march over security threat in the route as former prime minister Benjamin Netanyahu reportedly put off the march by a week.

United Nations deputy spokesman Farhan Haq said United Nations officials have made clear "the need for all sides to refrain from unilateral steps and provocations, for them to exercise restraint and allow for the necessary work to be done to solidify the current cease-fire". 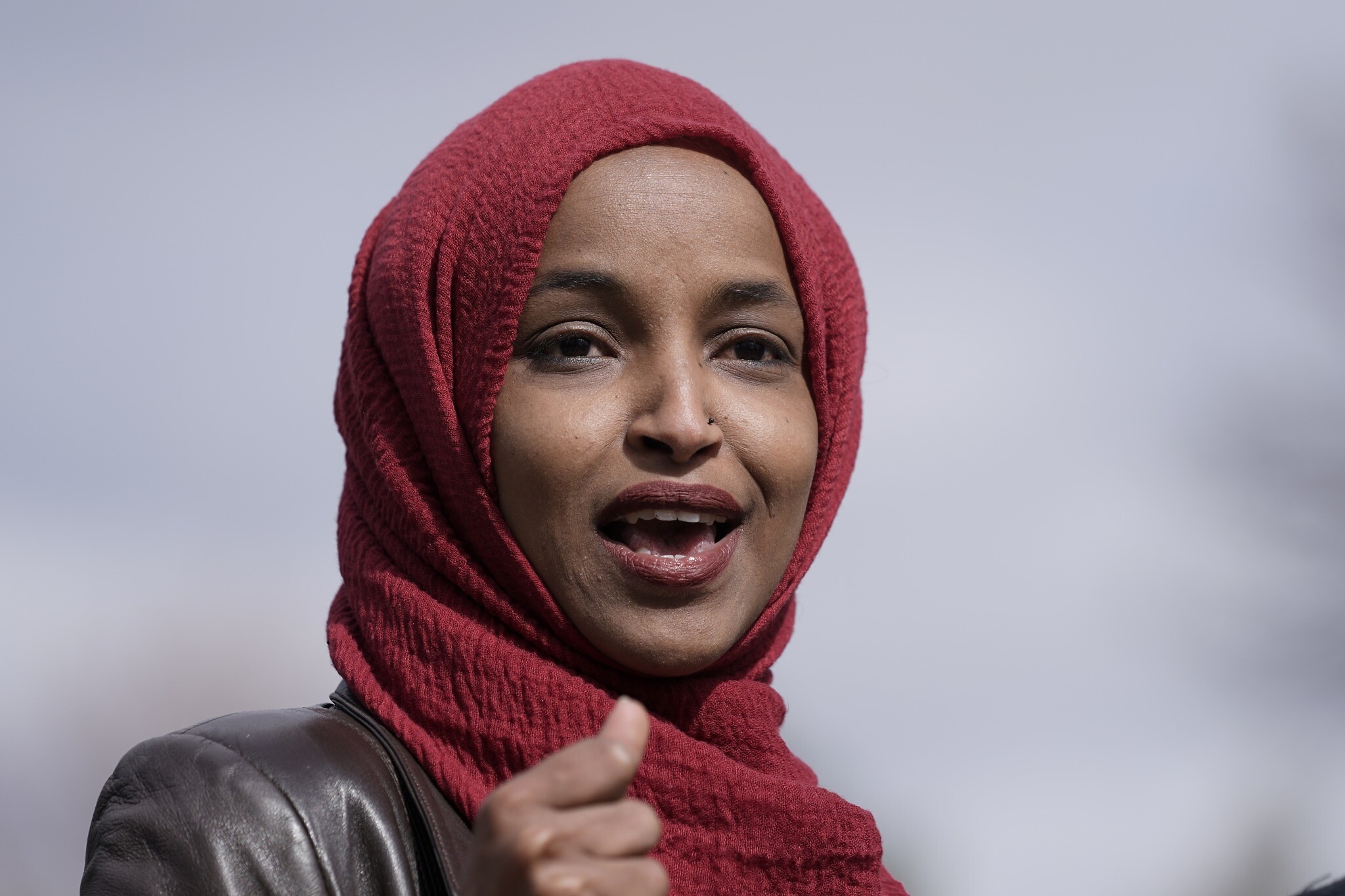 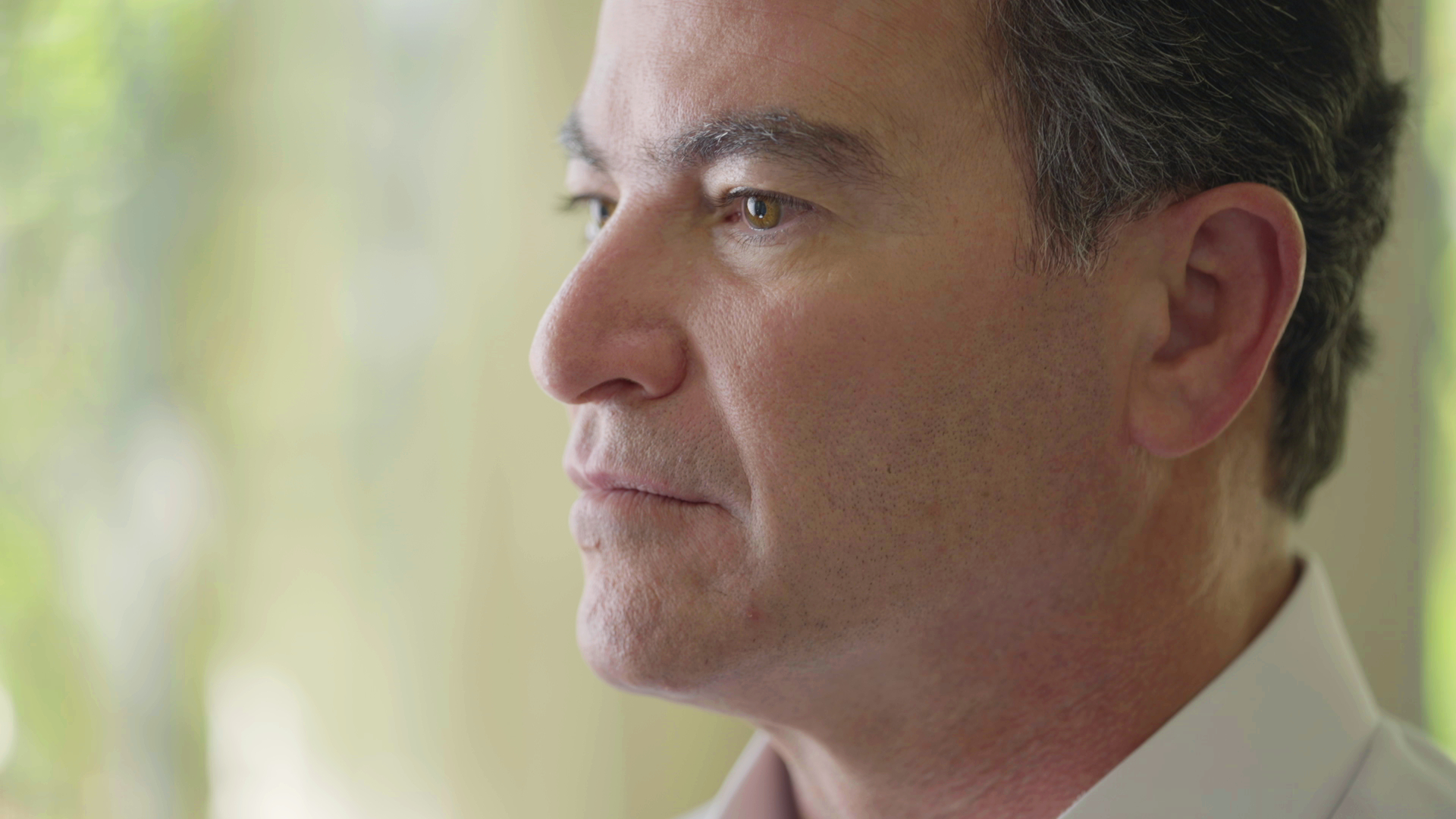 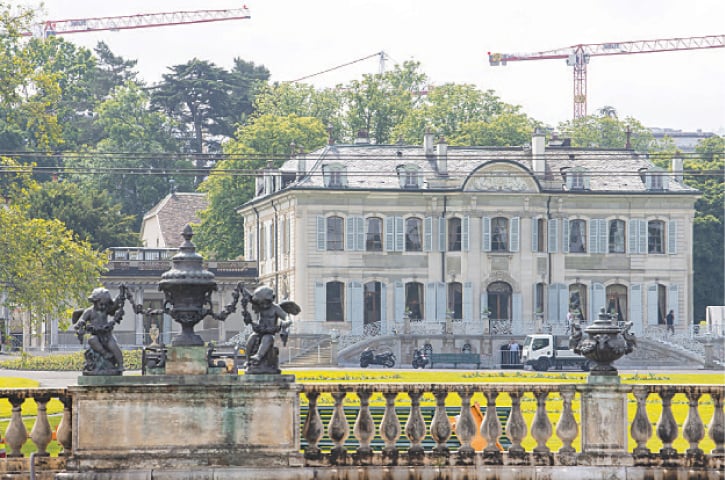 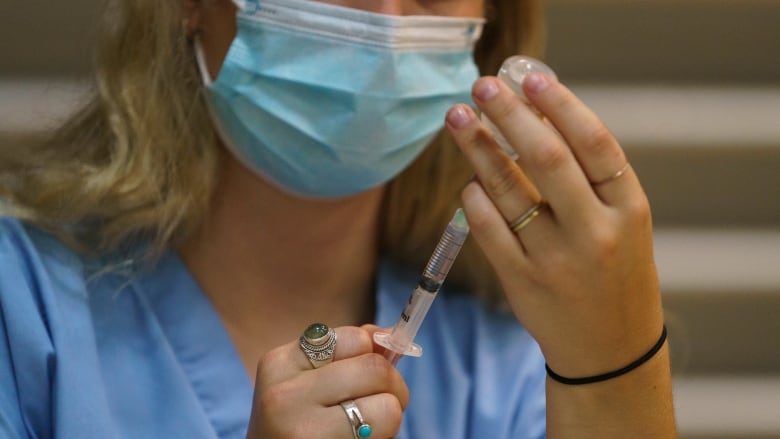