A 6-year-old boy was fatally shot Friday in a suspected road rage incident while sitting inside a vehicle being driven by his mother in Orange County, according to the California Highway Patrol.

Police do not know how many shots were fired or what led to the shooting, according to Olivera. Witnesses reported hearing a gunshot from a white sedan right before the child's mother pulled over to the shoulder.

The boy's mother was driving a silver Chevrolet sedan with her son in the right rear passenger booster seat when another driver opened fire between 7:55 a.m. and 8:15 a.m. on the northbound 55 between the Garden Grove (22) Freeway and Chapman Avenue, California Highway Patrol Officer John De Matteo said.

"It went through the boy's back", he said.

Valdivia told the LA Times discovered that the bullet went through the car's trunk, striking the boy.

The boy's mother was described as on her way to drop her son off at school in a silver Chevrolet Sonic near the Chapman Avenue exit when she said she was cut off by a rogue motorist in a white auto.

"It was an apparent road rage incident between the two vehicles".

Reyes Valdivia and his wife had entered onto the freeway having already dropped off their two children at school when they spotted the mother's vehicle frozen on the shoulder.

The freeway was shut down for hours as about a dozen investigators walked the lanes looking for evidence.

He called the shooting "isolated" and "unrelated" to a recent rash of BB or pellet gun shootings on the 91 freeway in Orange, Riverside and Los Angeles counties.

"Please help us find the people that did this to my little brother", his sister, Alexis Cloonan, said at the press conference. 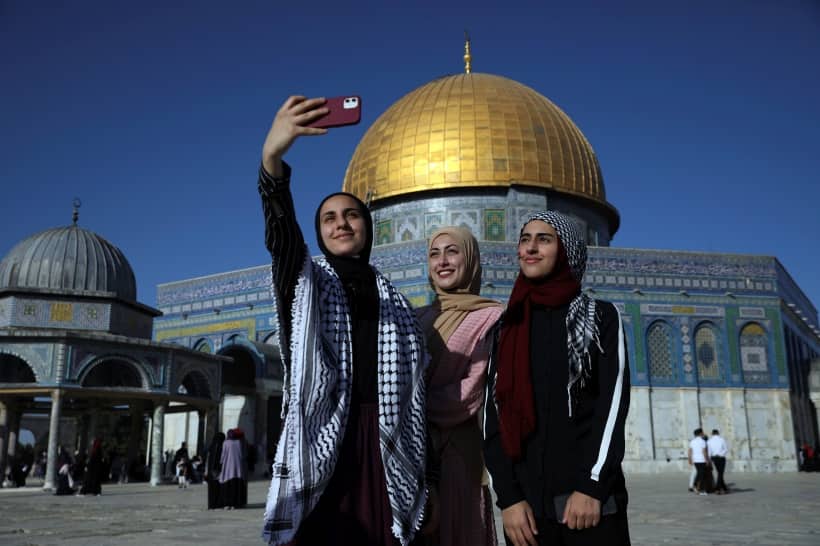 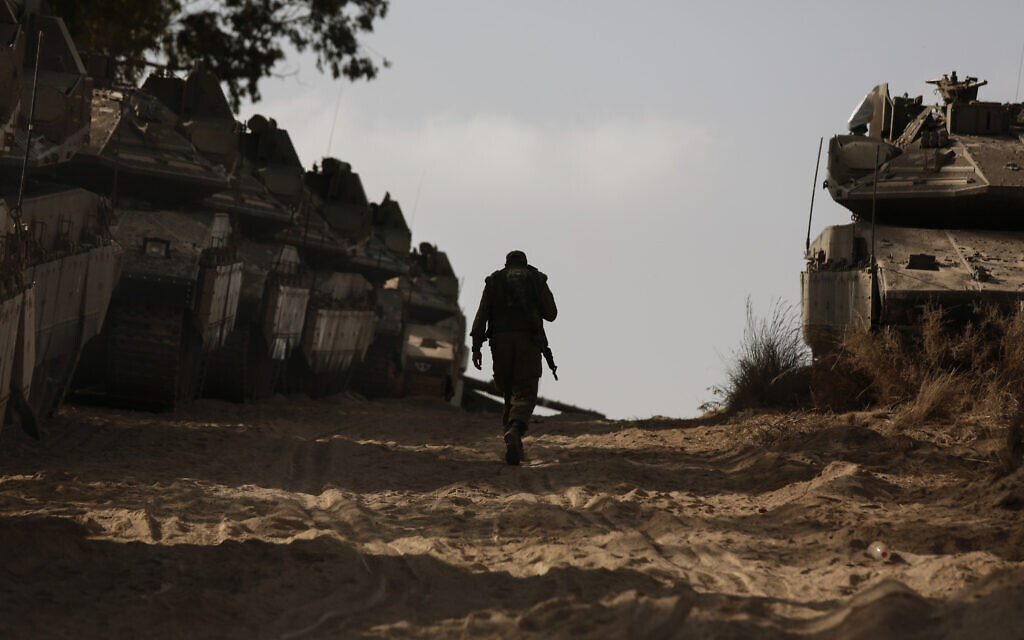 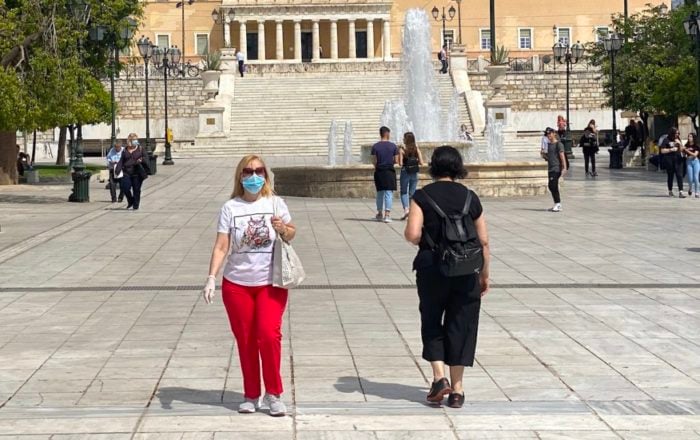