Cases are going down and vaccinations are rising, but there are still 1,000 active cases linked to schools after two weeks of online learning.

Case rates have dropped precipitously in recent days, however, with a week-over-week decline in new cases of 46 per cent.

There are 812 total new cases in the province today.

Hinshaw said there were 665 people in hospital, including 177 in intensive care.

Alberta's overall active case count has since started to drop but hospitalization rates and severe outcomes from the disease remain elevated.

The total number of COVID-19 cases that Alberta has reported throughout the course of the pandemic is now sitting at 221,467, with 200,496 individuals having recovered from the virus.

With the exception of deaths, all those numbers were down from last Saturday.

On the vaccine front, 2.46 million doses had been administered in Alberta as of Friday, meaning 47.3 per cent of the population have had at least one shot.

Just over 50 per cent of Albertans aged 12 and up have received at least one dose of vaccine, and seven per cent are now considered fully immunized after receiving their second dose.

Hinshaw said it is important for Albertans to stay close to home this long weekend and only camp with members of their own household. 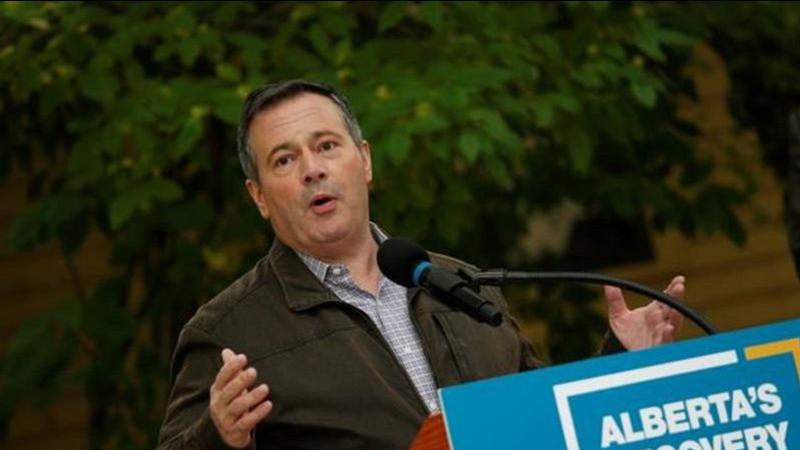