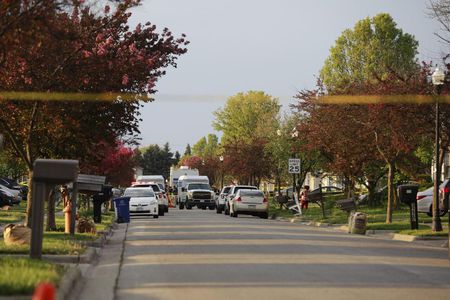 A crowd is reportedly gathering in Columbus, Ohio near a home on the city's Southeast Side after news broke of an officer-involved shooting of a 15-year-old girl identified as Makiah Bryant.

"This afternoon a young woman tragically lost her life". "Ma'Khia had a motherly nature about her", Paula Bryant asserted.

The girl has since been identified by a family member as Ma'Khia Bryant, reported local outlet 10TV.

Officers assessed the suspect for injuries and provided first aid before she was transported to a hospital where she was pronounced dead.

Woods said at the news conference late on Tuesday that full body-camera footage of the incident was not shown because of a public records process that requires officials to blur the faces of juveniles on video.

The officer who opened fire was not identified. A spokeswoman for the Ohio Bureau of Criminal Investigation, Bethany McCorkle, said the agency was on scene at the 3100 block of Legion Lane investigating but declined to share more about the incident.

Kimberly Shepherd, 50, who has lived in the neighborhood where Tuesday's shooting took place for 17 years, said she knew the teenage victim. "She could be my grandchild", said Ned Pettus, the Columbus director of public safety.

The shooting happened about 25 minutes before a judge read the verdict convicting former Minneapolis Police Officer Derek Chauvin of murder and manslaughter in the killing of Floyd.

Protestors gathered after the news was announced but were cleared out by 10.30pm.

The race of the officer wasn't clear and he was taken off patrolling the streets for the time being. 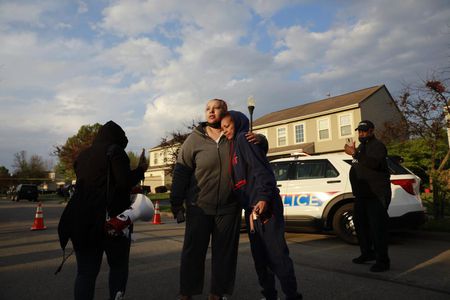 Columbus mayor Andrew Ginther said: "We know, based on this footage, the officer took action to protect another young girl in our community". "My heart breaks for the family tonight". The caller reported a female was trying to stab them, then the caller hung up.

The Columbus Dispatch reported that demonstrators had gathered near the scene of the shooting earlier in the day.

A video circulated on social media which appeared to show a victim wearing jeans and trainers lying motionless on the ground as a police officer stood nearby.

As he approaches a group of people standing and shouting on the driveway, he asks, "What's going on?" She then approaches a second girl and throws her against a auto parked on the driveway. The officer shouts, "Get down!" three times, pulls out his gun and shoots in Bryant's direction at least four times and she falls to the ground.

A man immediately yells at the officer, "You didn't have to shoot her!"

After the bodycam footage came out and showed Bryant attacking two other people, The Daily Beast updated its story accordingly. The video ends as officers on scene began to treat the girl.

Interim Columbus Police Chief Michael Woods said officers are authorized to use deadly force to protect themselves or a third party.

Pettus said if the law was broken the police officer will be held accountable. That will be decided at a later point during an administrative review, and it will be done only after the BCI concludes its own investigation.

Pelosi thanks George Floyd for 'sacrificing your life for justice' 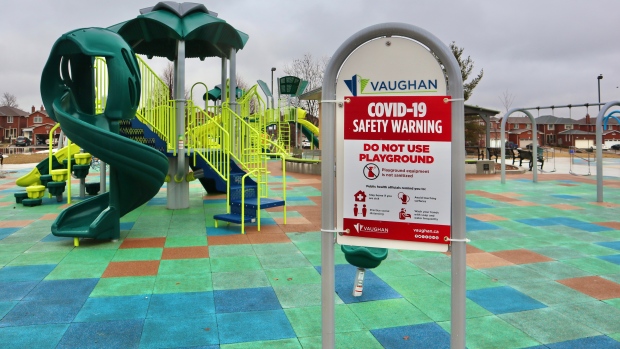