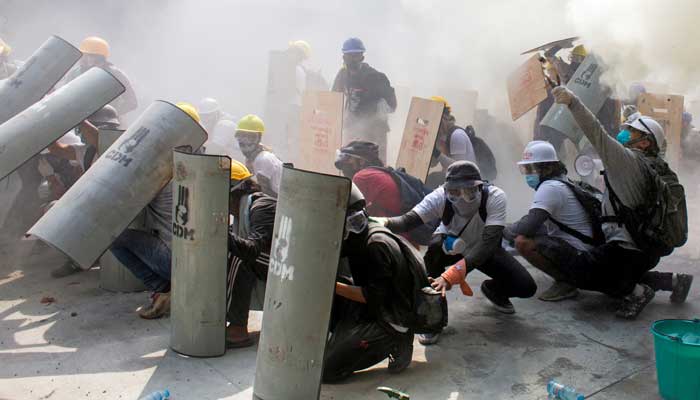 The latest violence came as the military celebrated its annual Armed Forces Day.

"A professional military follows worldwide standards for conduct and is responsible for protecting - not harming -- the people it serves", the officials said in the joint statement.

"U.N. Security Council member states' continued refusal to meaningfully act against this never-ending horror is contemptible", said Ming Yu Hah, the organization's deputy regional director for campaigns. China and Russian Federation are both major arms suppliers to Myanmar's military as well as politically sympathetic, and as members of the council would nearly certainly veto any such move.

The mounting death tolls have not stopped the demonstrations against the February 1 takeover - or the violent response of the military and police to them.

The statement, which follows what the United Nations described as the "bloodiest day" since the military coup in early February, condemned the use of lethal force against unarmed people, adding that a "professional military follows worldwide standards for conduct and is responsible for protecting - not harming - the people it serves".

AAPP said a further 13 people were killed on Sunday, as funerals were held for some of the victims, after the deadliest day of violence in the eight weeks since the coup.

Security forces killed civilians in the central Sagaing region, the eastern town of Lashio, the southcentral region of Bago, near Yangon, and in other parts of the country, according to news wires.

The US, Britain, Germany, Italy, Denmark, Greece, the Netherlands, Canada, Australia, New Zealand, South Korea and Japan issued the statement, a day after Myanmar's deadliest day of protests since the military coup in February.

US Secretary of State Antony Blinken said Saturday that Washington was "horrified" by the killings carried out by Myanmar's security forces, blasting "the military's reign of terror".

The military had initially seized her body and refused to return it until her family signed a statement that her death was not caused by them, according to the Democratic Voice of Burma, a broadcast and online news service.

Saturday saw the largest number of killings so far - and increasing indiscriminate and horrifying violence by armed forces, including a 1-year-old baby being struck in the eye with a rubber bullet, the deaths of a 5-year-boy and at least three teenagers, and the shooting and burning alive of a father-of-four.

In recent days, the junta has portrayed the demonstrators as the ones perpetrating violence for their sporadic use of Molotov cocktails.

Accompanied by senior TMC leaders, Ms. Banerjee led the 8-km-long roadshow from Reyapara Khudiram More to Thakurchowk in her wheelchair, greeting people with folded hands. On Saturday, some protesters in Yangon were seen carrying bows and arrows.

"It's awful, it's absolutely outrageous", US President Joe Biden told reporters in Delaware. The U.N. Security Council has not advocated concerted action against the junta, such as a ban on selling it arms. Human rights group Amnesty International also criticized the hesitancy to do more.

Defiant protesters were back on the streets Sunday, with demonstrations held in the two biggest cities of Yangon and Mandalay, some of which were again met by force.

How have other leaders reacted? 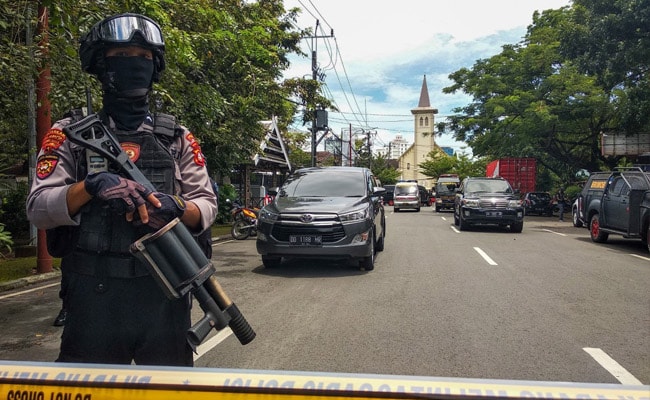 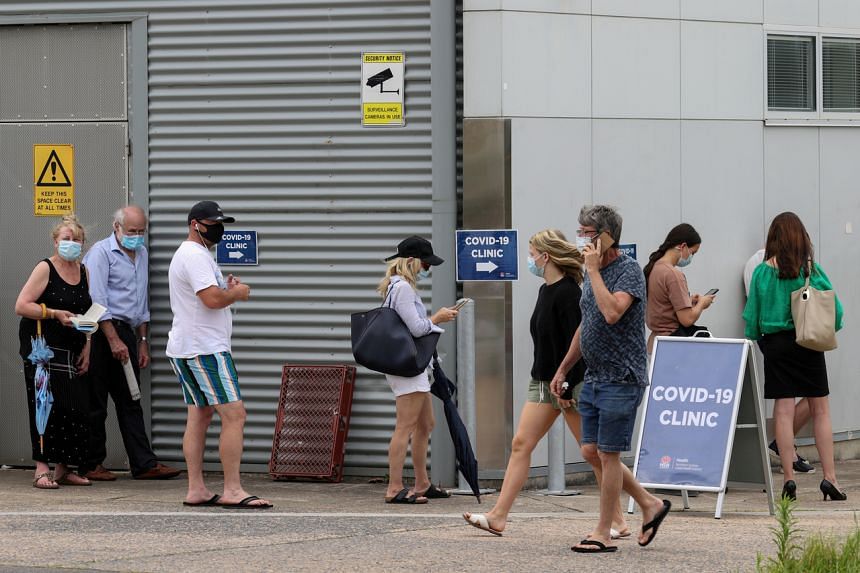