Less than 15 new COVID-19 positive cases were listed locally in Sunday's report from the Indiana Department of Health.

The decline in cases in January is a tale of two halves - from Jan. 1-15 the state reported 3,533 new cases in Westmoreland County, while from Jan. 16-31 that number dropped by almost half - 1,837 cases. Three new cases were reported in Sioux County.

Since the pandemic began in March, there have been 24,766 cases of covid-19 in Pennsylvania, with 17,875 confirmed through PCR tests.

For a third straight day, Westmoreland County recorded new cases in the double digits, something that hasn't happened since early November. Removing those cases would bring the average below 5,000 cases per day.

Over the weekend, the state reported five COVID deaths in the county.

It's unclear in the new fatalities reported by the county Monday involve nursing home residents. Sioux County has 236 active cases.

Saturday's update from the U.S. Centers for Disease Control showed Arizona continuing to lead the nation in average cases per capita over the last seven days but now ranking second to Alabama in coronavirus deaths. There have now been 1,260 coronavirus-related deaths in the Lehigh Valley since March. 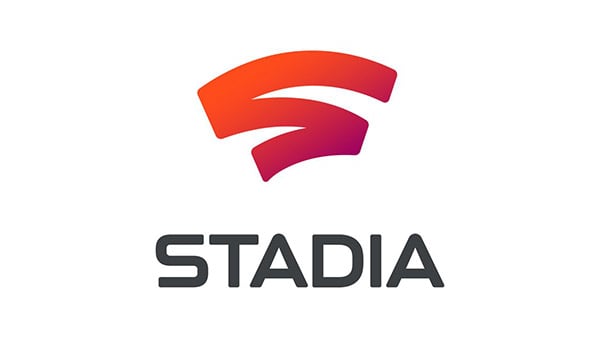 Caleb Verbois: Trump, originalism and the objective of impeachment