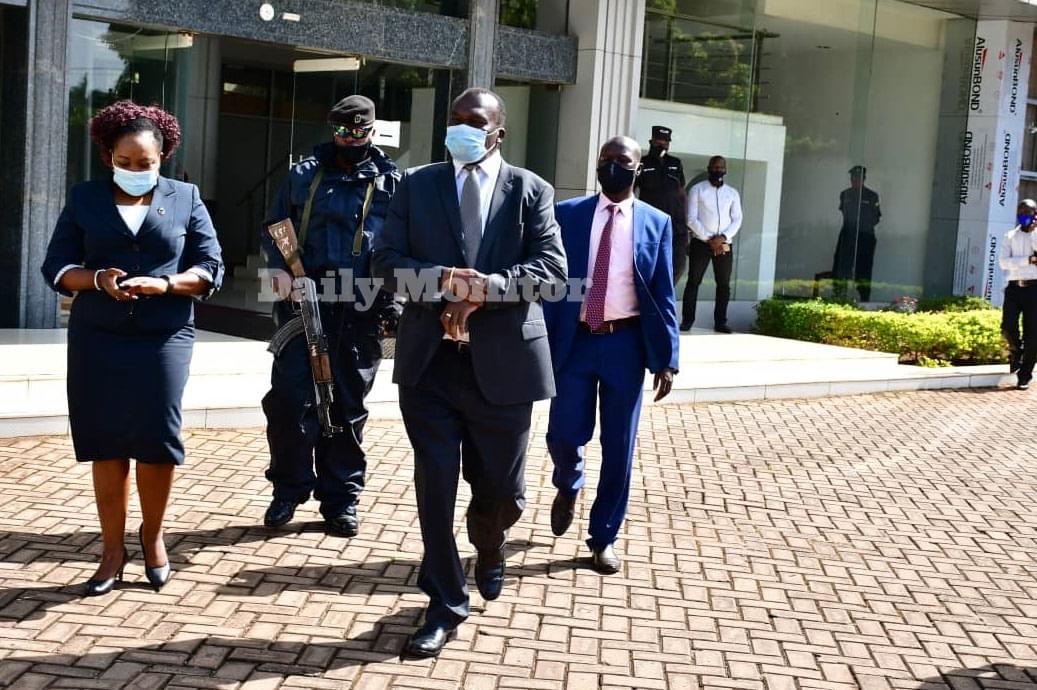 Kyagulanyi contends that Museveni was not validly elected as the President of the Republic of Uganda, saying the January 14 election was not conducted in accordance with the provisions of the electoral laws and principles governing elections, which non-compliance affected the results of the election in a substantial manner.

"We want nullification of the election".

The 38-year-old pop star-turned-politician is claiming that the poll was rigged.

The country's electoral commission declared Museveni, who has been in power for the past three and a half decades, victor of the January 14 election after he garnered 59% of the vote.

Through his lawyers, Wine said the election was not free and fair.

It also comes at the time when US Ambassador to Kampala Natalie Brown held private talks with National Unity Platform Principal Robert Kyagulanyi aka Bobi Wine at his Magere home the Ambassador had earlier been blocked from visiting Mr.Kyagulanyi by security that was placed at his home.

There have been challenges to the past four elections that Museveni won, all of which were dismissed by the Supreme Court. The veteran leader has won every election since 1996, nearly all marred by allegations of irregularities. Wine says he has extensive evidence of vote rigging, including ballot box stuffing, voter intimidation and the manipulation of results at individual polling stations.

Museveni declared the election the cleanest in Uganda's post-independence history.

The run-up to the vote was marred by violence, and a sustained crackdown on government critics and Museveni's rivals.