Prime Minister and Finance Minister Mahinda Rajapaksa yesterday reassured that there will no sale or lease of East Container Terminal (ECT) as claimed by the Opposition. "I am confident that the report submitted to the government containing the suggestions and opinions of all stakeholders of the Sri Lanka Ports Authority including the Trade Unions (TUs) would be accepted by the government".

According to a statement released by the High Commission of India in Colombo, PM Modi reiterated the shared deep-rooted millennia-old ties based on shared linguistic, religious and cultural traditions.

In a reconciliatory move, Sri Lanka has offered India another undertaking to develop the West Container Terminal (WCT) at the same facility on a Public Private Partnership model along with Japan.

The development came less than a month after India's External Affairs Minister S Jaishankar visited Sri Lanka to get support for the 2019 deal. The Hindu, reporting on the development, had noted an Indian government source as saying about the possibility of Sri Lanka reneging on the 2019 Memorandum of Understanding: "We would hope that Sri Lanka does not unilaterally decide on this matter, as there is a tripartite agreement on it".

While the ECT decision does not stand to affect domestic politics in India at all, its role as a pile-on to the growing list of differences between India and the Rajapaksa government may rock the fragile equilibrium between the two that set in since Gotabaya Rajapaksa assumed the Sri Lankan presidency in 2019.

Pointing out to the "commitment of Government of Sri Lanka in this regard has been conveyed several times in the recent past, including at the leadership level". Incidentally, the Adani Group is also building a transhipment port at Vizhinjam near Thiruvananthapuram in Kerala, which is being developed primarily to wean away India-bound trans-shipment traffic from Colombo. Adani effectively handles over a quarter of all cargo passing through the country's ports.

The ECT project was considered important for India, mainly for security reasons as the China Merchants Port Holdings Company holds 85 per cent stake in the Colombo International Container Terminal (CICT), which is near the ECT. And WCT is not smaller in size or depth compared to the East Terminal.

He also said the Minister will apprise the Cabinet on the ECT issue today. They demanded the ECT to remain 100 per cent owned by the SLPA as opposed to the 51 per cent.

In Delhi, an official of the Japanese Embassy said the Japanese government was "looking into the details" of the announcement made by Mr. Mahinda Rajapaksa after a Cabinet meeting on Monday. Some 23 trade unions had joined hands to oppose the port deal. "It is a win-win solution now", he said, referring to the WCT proposal. 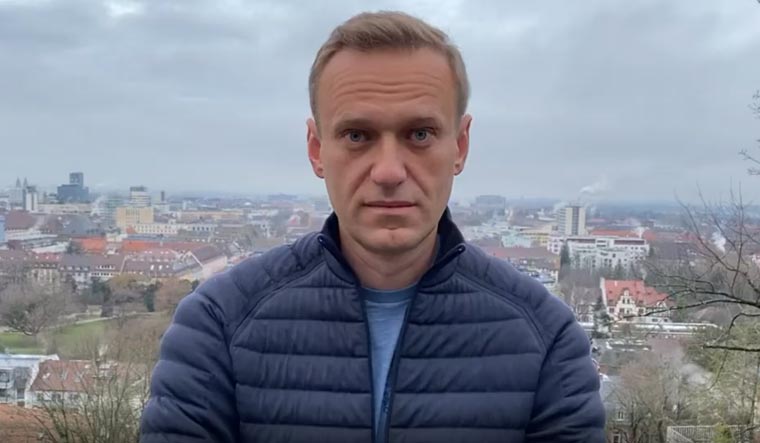 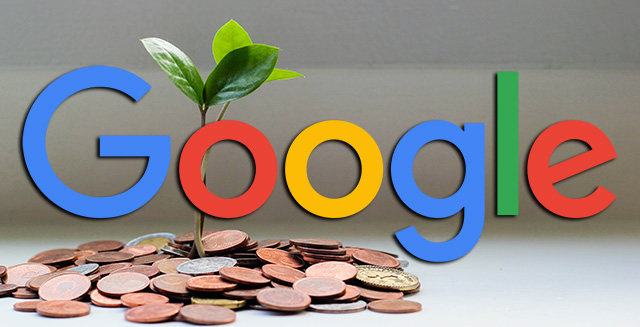 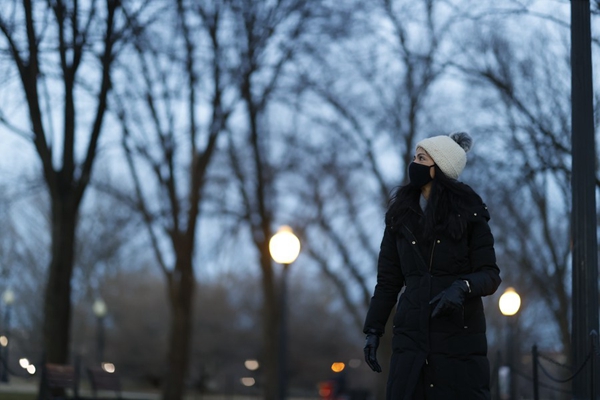