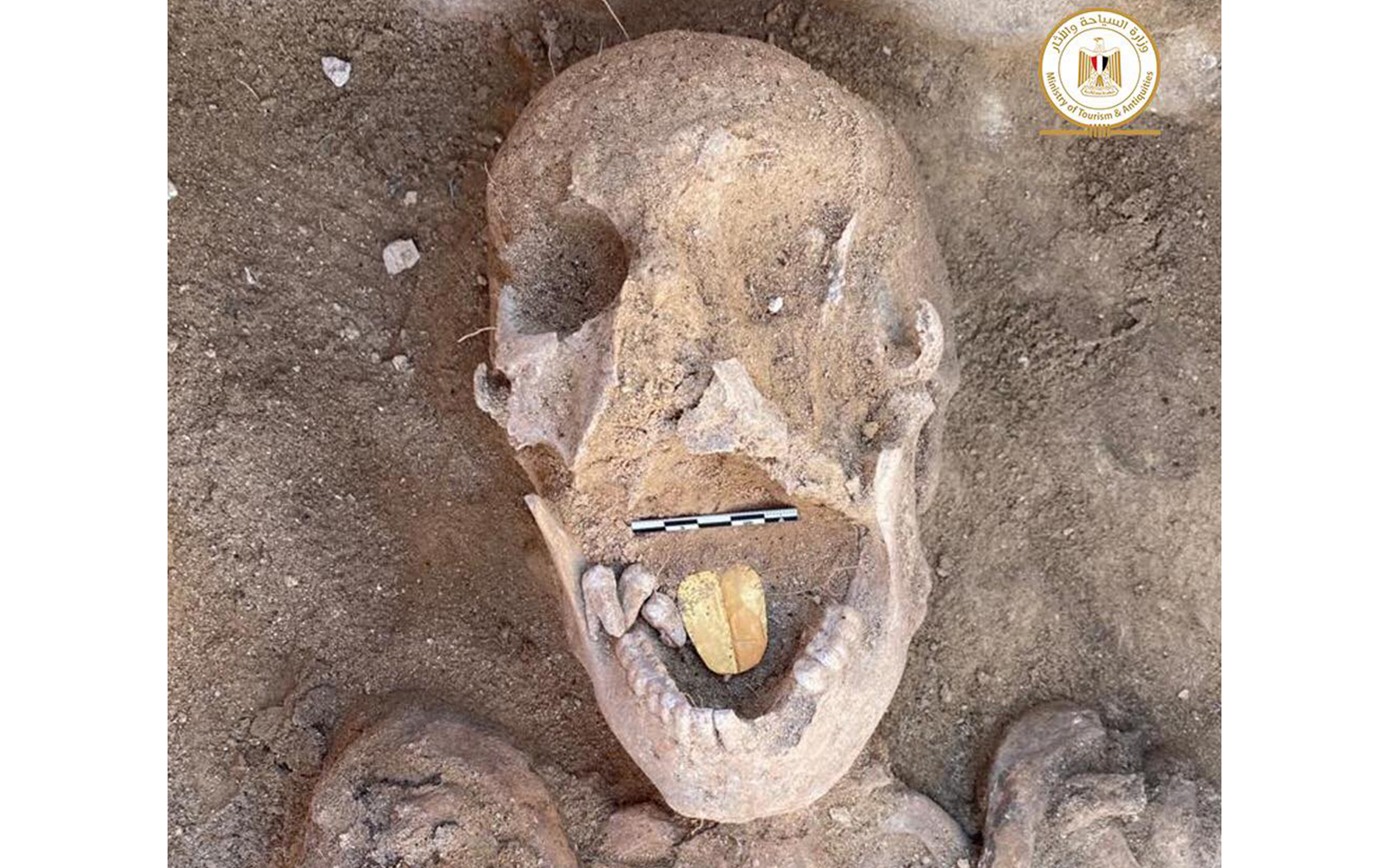 Archaeologists have unearthed 2,000-year-old mummies with golden tongues placed inside their mouths in northern Egypt, the antiquities ministry says.

Egyptian antiquities ministry have released a statement that specifies the reason behind the golden tongue.

The amulets were placed in the mouths of the dead "to ensure they could speak in the afterlife", according to the ministry.

This article was originally published by Live Science. It isn't clear if the mummy had a speech impediment when they were alive.

The mission, from the University of Santo Domingo headed by Dr. Kathleen Martinez, discovered several mummies in a poor preservation state in rock-cut tombs (burial shafts) at the Taposiris Magna temple. In Egyptian mythology, Osiris was the god of the afterlife, as well as fertility and agriculture. A number of temples dedicated to Osiris and Isis, a healing goddess who was also his wife and sister, stood within Taposiris Magna's walls. It is led by Kathleen Martinez, an archaeologist from the Dominican Republic.

While the tongue amulets might have been the most striking element of the find, Dr Khaled Abo El Hamd, director-general of the Alexandria Antiquities, was cited as saying that the most important discoveries of this archaeological season were "a funeral mask for a woman, eight golden flakes representing the leaves of a golden wreath, and eight masks of marble dating back to the Greek and Roman eras".

Researchers working at the same site have previously found ancient coins bearing the name and image of Queen Cleopatra VII, the fabled final queen of Egypt during the close of the Greek-speaking Ptolemaic Kingdom.

Per the statement, the statues depicting people buried at the site were well preserved.

Though the archaeologists aren't sure exactly when the individuals died, they can tell that the people lived at a time when Egypt was ruled either by the Ptolemies (304 BCE to 30 BCE), who were the descendants of one of Alexander the Great's generals, or by the Roman Empire, which took over the country after the death of Cleopatra VII in 30 BCE. 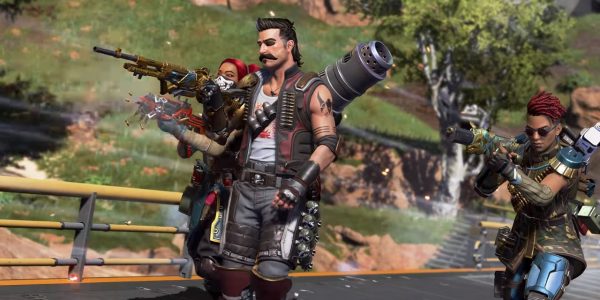 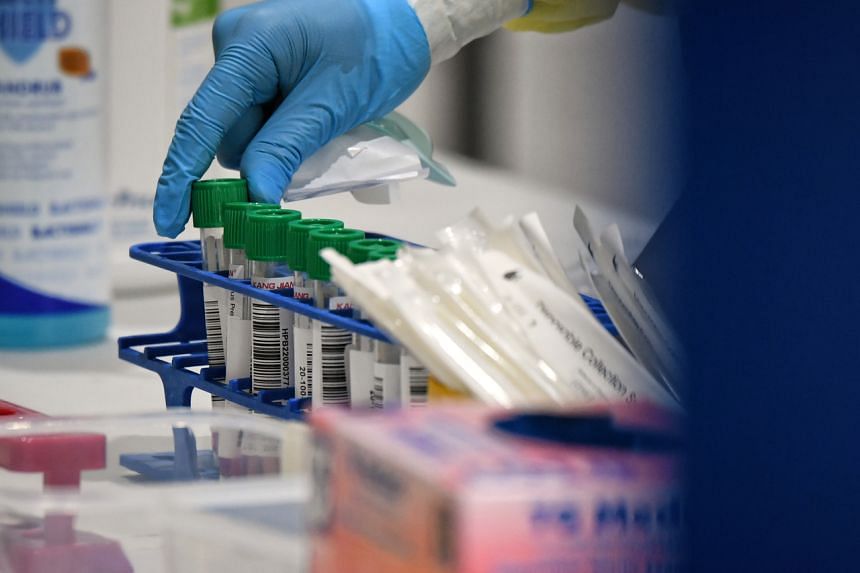