Two captive gorillas at the San Diego Zoo have tested positive for Covid-19 after falling ill, and a third gorilla appears also to be symptomatic, California's governor said on Monday.

After two gorillas at the San Diego Zoo Safari Park's gorilla troop began coughing Wednesday, the zoo tested fecal samples from the troop for the virus, the zoo said in a release Monday.

San Diego Zoo Global, which owns the park, says the infected gorillas pose no threat to the public.

The gorillas are believed to have caught the virus from an asymptomatic staff member even though the zoo follows the recommended safety protocols and its staff members wear personal protective equipment when they're around wildlife, the zoo said. "The troop remains quarantined together and are eating and drinking".

Dan Ashe, president and CEO of the American Zoological Association (AZA), tells National Geographic by email that the gorillas testing positive is "concerning", but he has "complete confidence" that the San Diego Zoo staff is taking every precaution.

The gorillas are said to be doing well aside from "some congestion and coughing".

The confirmation that gorillas are susceptible to the coronavirus contributes to information about how the pandemic may affect these species in their native habitats where they come into contact with humans and human materials, the park officials said.

Zoo officials are talking to experts who have been treating the coronavirus in humans in case the animals' develop more severe symptoms.

They will remain together since separating them could be harmful to the gorillas that live in tight-knit groups. Park staff tested the animals.

Gorillas are the latest animal species to have tested positive for COVID-19 coronavirus.

The zoo adds that staff members wear PPE gear when around the gorillas.

The virus also has shown up in a number of household dogs and cats.

The San Diego Zoo and Safari Park locations have been closed to the public since December 6 when California's regional stay-at-home order went into effect, closing zoos and aquariums.

Last month, the USDA said it had confirmed the first known case of the coronavirus in an animal in the wild, a mink, following an outbreak among farmed minks that killed 15,000 of the animals. 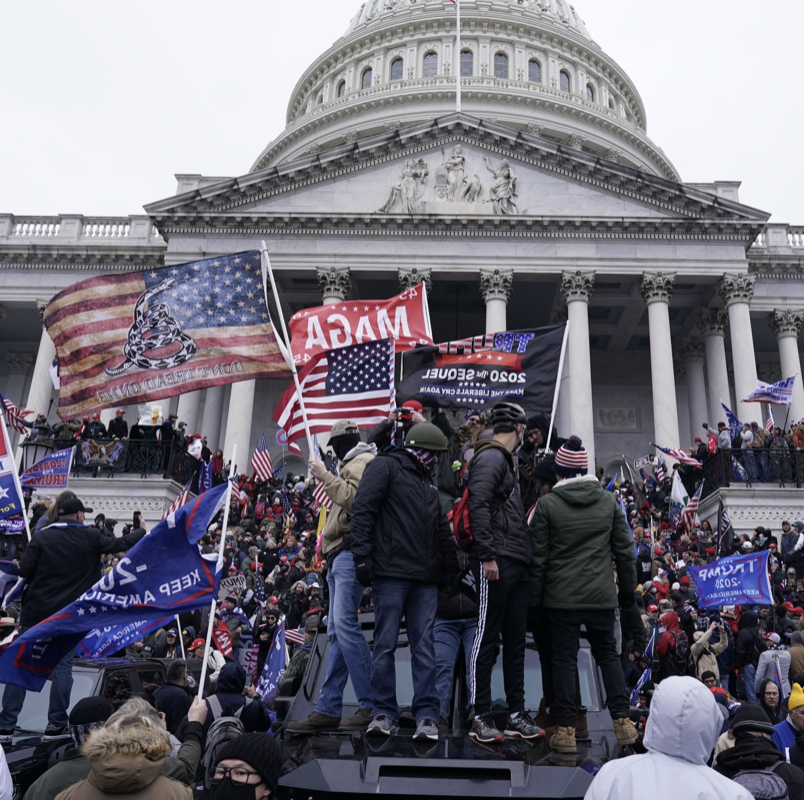 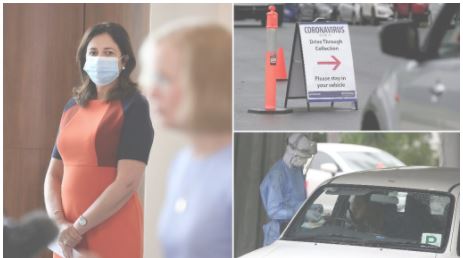 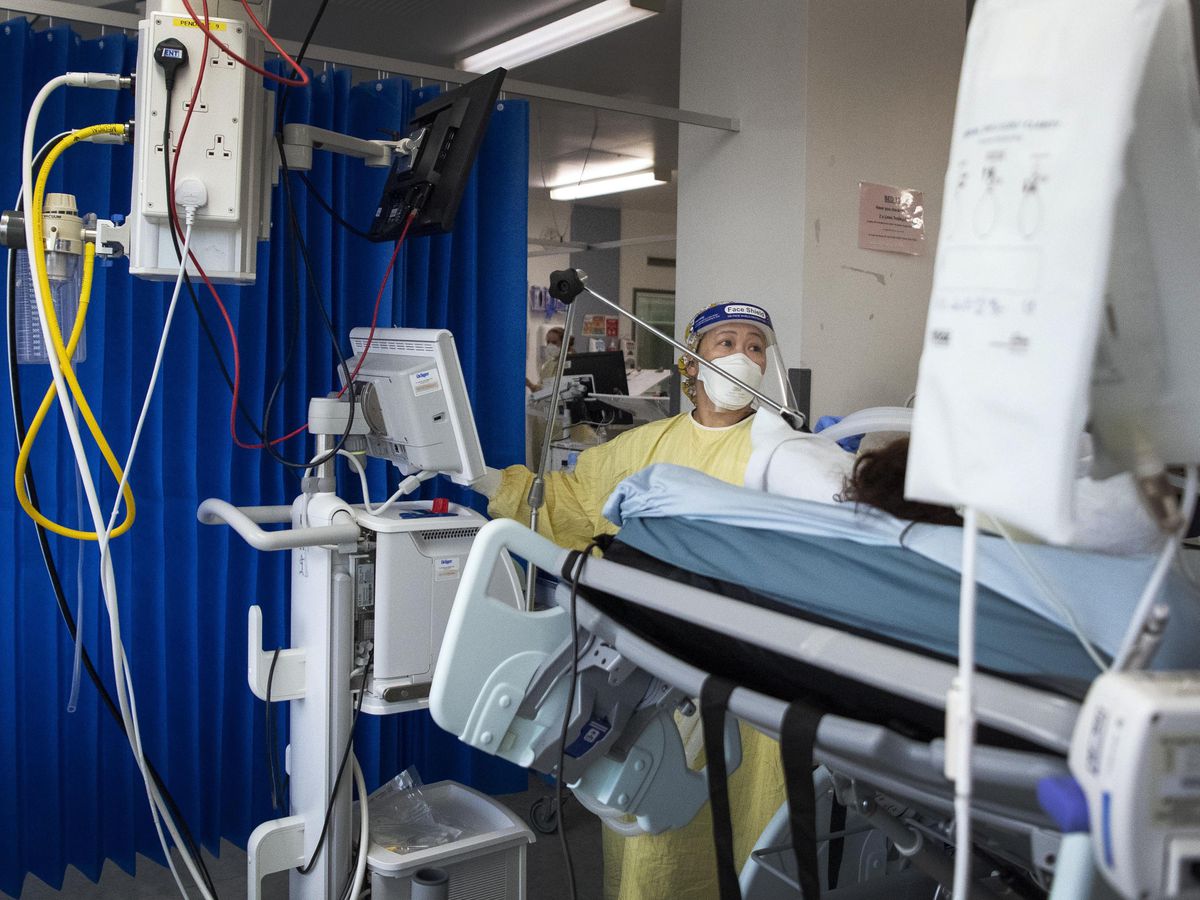