Controversial quarterback Dwayne Haskins has found a new home. His sophomore season, however, was quite disappointing as his results simply weren't good enough.

Prior to the playoffs, Haskins was released by the Washington Football Team, which led to speculation about his future.

Haskins' signing was part of a team-issued release that also announced that the Steelers agreed to reserve/future deals with defensive back Stephen Denmark, tight ends Charles Jones and Dax Raymond.

Big Ben struggled in the latter stages of this season, culminating in a Wild Card loss to the Cleveland Browns.

Among the quarterbacks Haskins has fallen behind on the Washington depth chart over the past two seasons are 36-year-old Alex Smith and journeymen Case Keenum, Kyle Allen, Colt McCoy and Taylor Heinicke.

Pittsburgh went 12-4 this season but wilted following an 11-0 start, dropping five of its final six games, a slide that started with a loss to Washington on December 7 in which Haskins did not play.

Haskins put together an uneven rookie season in 2019 after taking over the starting job around the midway point.

Backup Mason Rudolph is entering the final year of his contract and has made nine National Football League starts. The Steelers' previous offensive line coach Shaun Sarrett did not have his contract renewed. He will be given every opportunity to try and rediscover some of the form that he displayed during his final year at Ohio State in 2018, when he threw for 4,831 yards and 50 touchdowns against just eight interceptions. 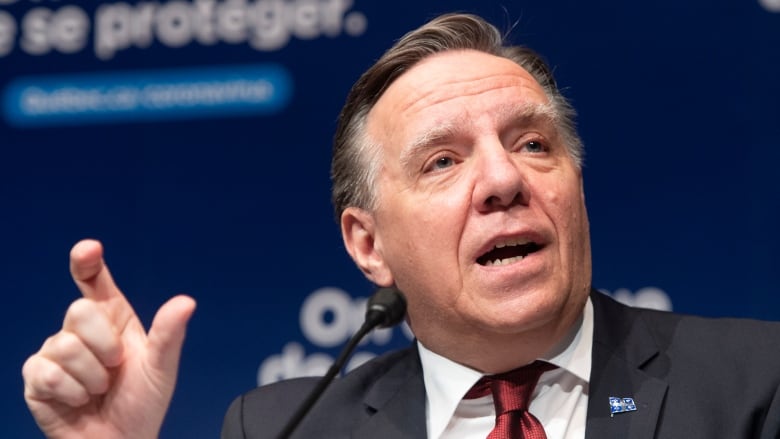 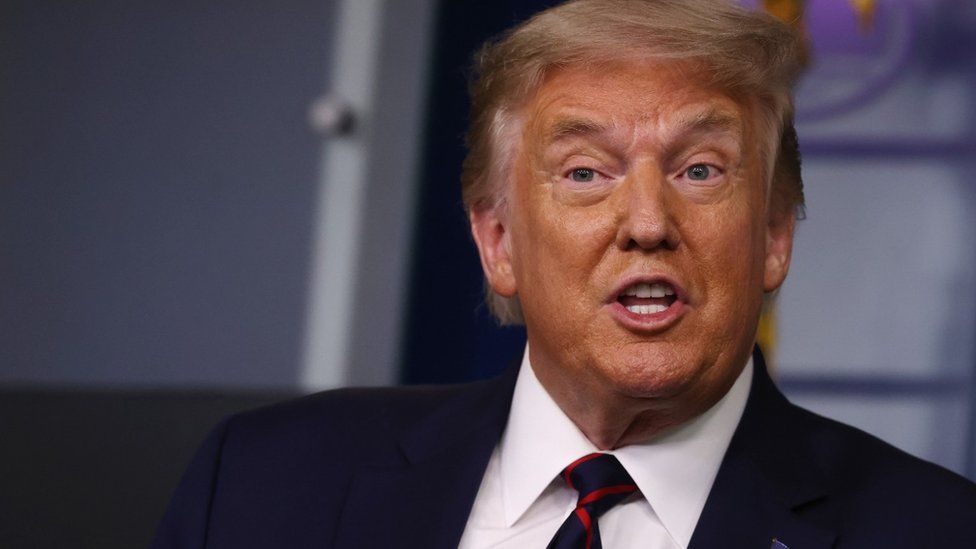 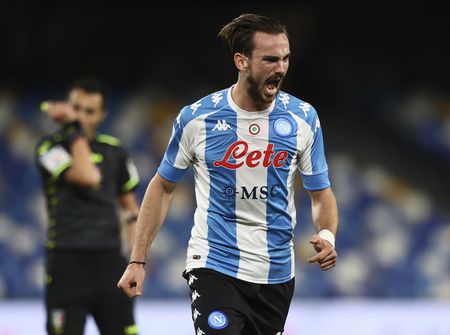 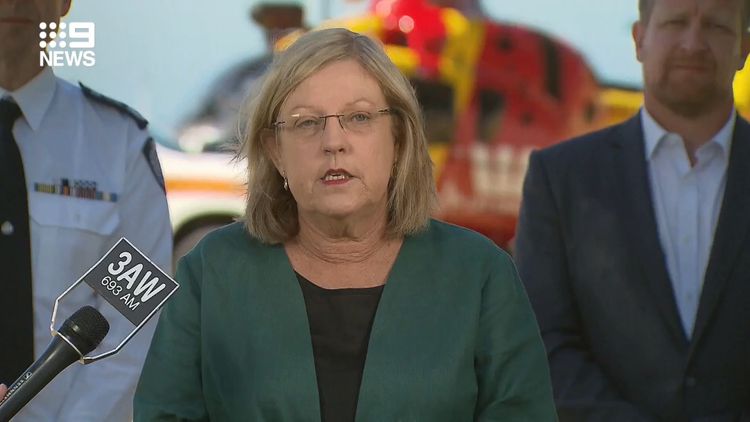 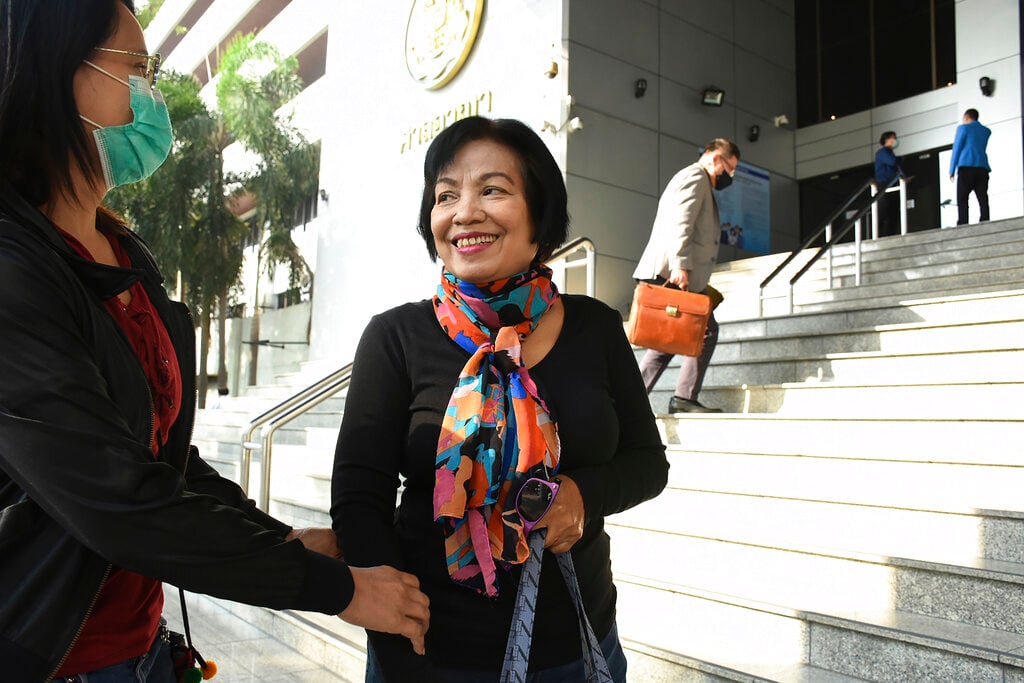