San Jose Sharks forward Evander Kane has filed for Chapter 7 bankruptcy and is considering opting out of the NHL's 2020-21 season, according to documents filed in the state of California.

His extension with the San Jose franchise came in 2018, with a total amount of 49 million dollars being paid to him over a period of seven years.

Kane, now with the San Jose Sharks, has somehow incurred debts of $26.8 million, according to a story from The Athletic. The filing also reportedly says that Kane may not play hockey this season, due to health concerns related to the recent birth of his child.

The NHL opt-out deadline for the COVID-19 abbreviated season which begins within a week was December 24, and the bankruptcy petition is dated January 9.

NHL SET FOR STRANGE SEASON: Here's why it will be among the most unusual in history.

The filing stated that in the last 12 months alone, the Canadian has lost $1.5 million gambling at various casinos.

Kane and The Cosmopolitan settled a lawsuit in April of previous year after the Las Vegas casino alleged he failed to pay back $500,000 in gambling markers, according to a report by Mick Akers in the Las Vegas Review Journal.

In the filing, Kane said that a shortened 56-game season would make paying off his debts hard. Additionally, the Sharks have not made any comments about Kane missing the season either. 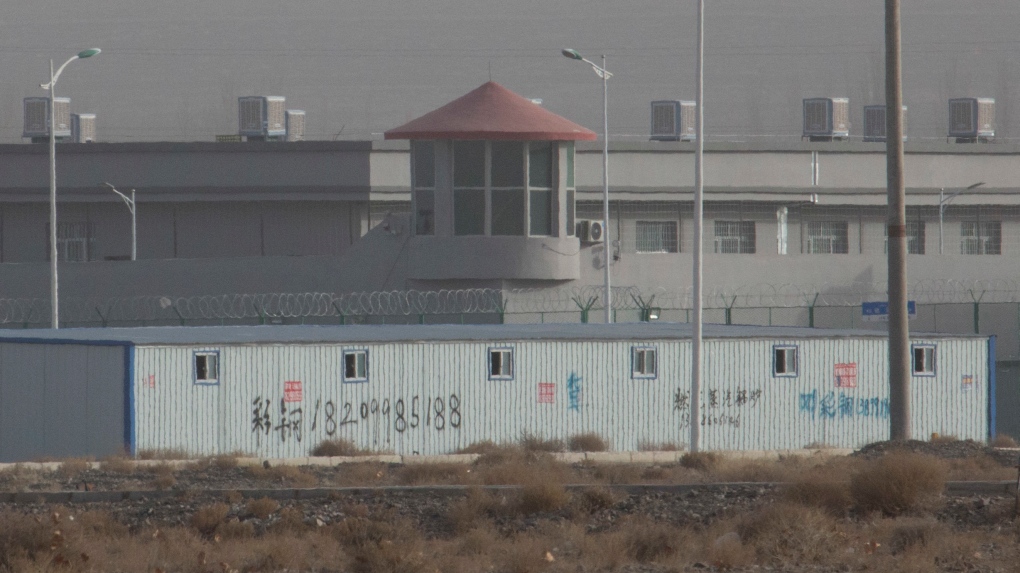