The new 3D Sonic Sensor is 50% faster and 77% larger than Qualcomm's previous in-screen fingerprint reader. In fact, the firm's 3D Sonic Sensors are already used in a swathe of devices such as the Galaxy S10, Note10, S20, and Note20 series.

A tweet by reliable Samsung leaker Ice Universe, however, suggests that it may very well be coming to Samsung's latest handset.

Besides that Qualcomm said the new 3D Sonic Sensor Gen 2 can scan fingerprints through solid surfaces like glass and metal and even when a user's hands are wet.

Qualcomm has a new fingerprint sensor, the 3D Sonic Sensor Gen 2, which may help improve under-display fingerprint performance in the Samsung Galaxy S21 and other upcoming phones. One of the paint points about the first-gen sensor was that the activation area was quite small, and it was hard to accurately find the scanner by feel alone.

Although we really like the concept, in reality, Express.co.uk has never found these embedded scanners as easy to use or as fast as the physical sensors found on older devices.

Under-display fingerprint sensors have become increasingly common among Android smartphones and they look like they are here to stay. 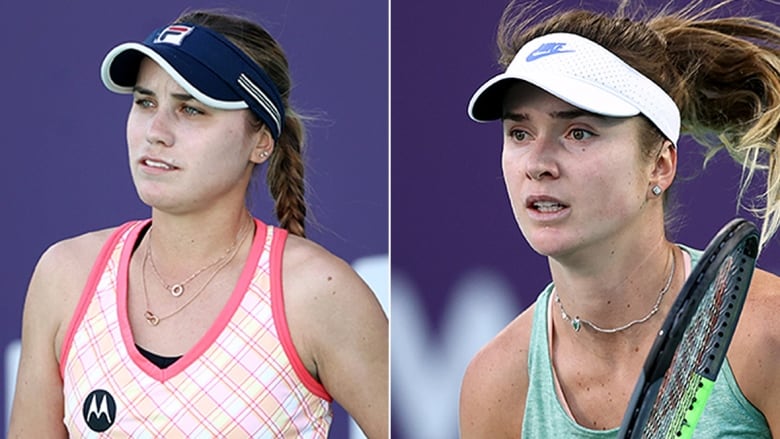