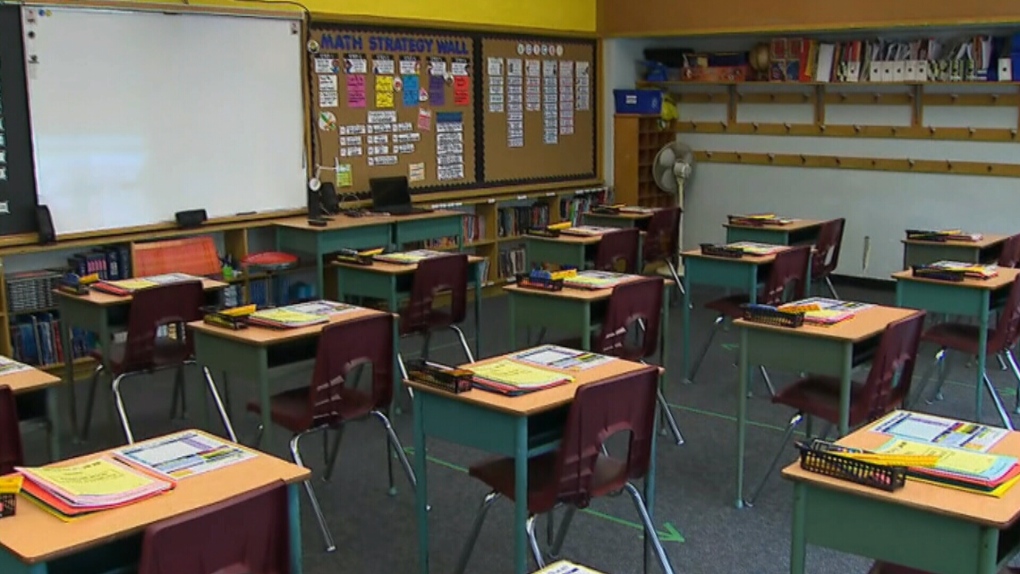 Mark Fisher, director of education for the Thames Valley District school board, said the board is prepared for a continuation of online learning or a return to in-person classes.

"On the advice from the Chief Medical Officer of Health, the government is allowing seven public health units and over 100,000 students to return to class on Monday, January 25", said Lecce in a statement.

The province says that's based on the most recent data and the recommendation from the Chief Medical Officer of Health.

The provincial government announced in late December that all schools would be closed and Ontario students would learn remotely for the opening week of the winter term.

But the report stops short of recommending widespread surveillance testing, which the Ford government has promised to expand across the province as part of the eventual reopening of schools. The medical officer of health in Windsor-Essex, for example, ordered all schools closed in that district for a week before the Christmas break because COVID-19 cases were rising rapidly. But what Catholic teachers and many other Ontarians have been calling for since March is a third option: a real plan that would prevent the spread of COVID-19 in schools and allow students across the province to enjoy the benefits of in-person learning over the long run.

In the updated guidance released on Thursday, the experts say that some combination of cohorting and masking should now be "strongly considered" as a replacement for physical distancing in lower grades, which they say is "likely detrimental" to the well-being of children.

"Students are indicating their levels of engagement are at the same level as they were before (e-learning) or even higher", Fisher said. Kindergarten students are now the only ones not required to wear masks indoors.

The Ministry of Education said it will continue to closely monitor public health trends in regions where schools remain closed in favour of remote learning. 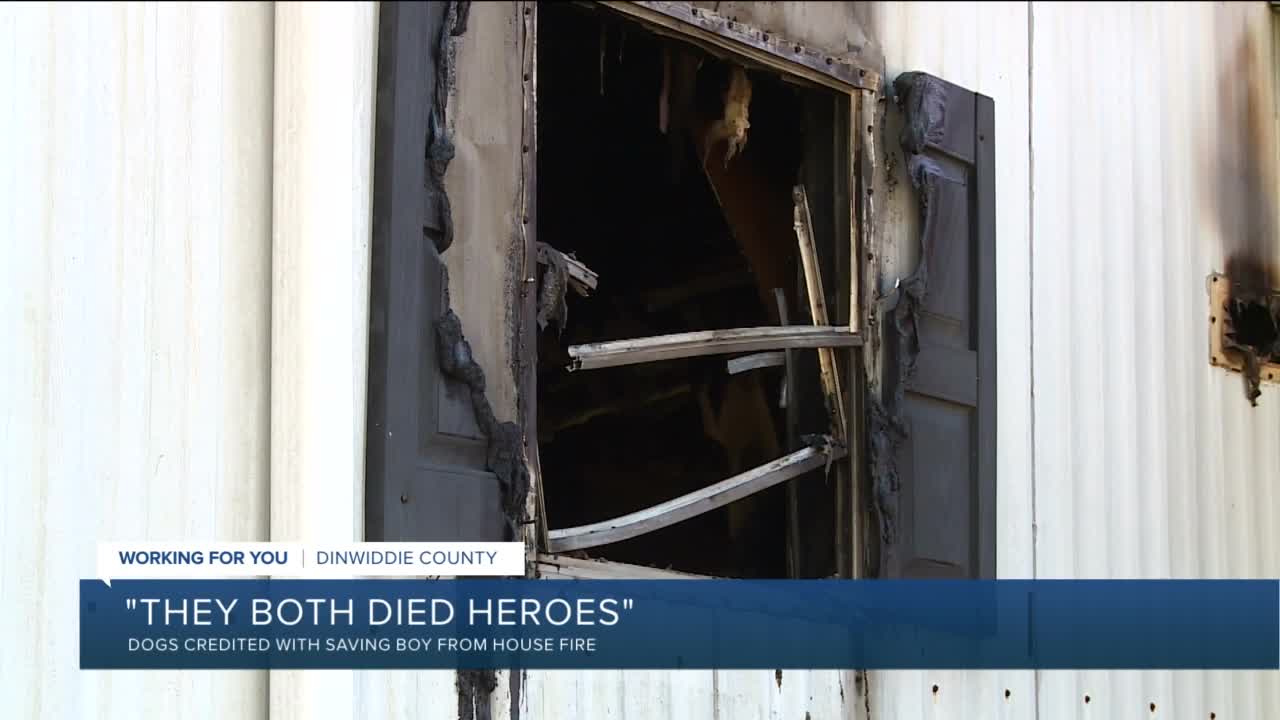 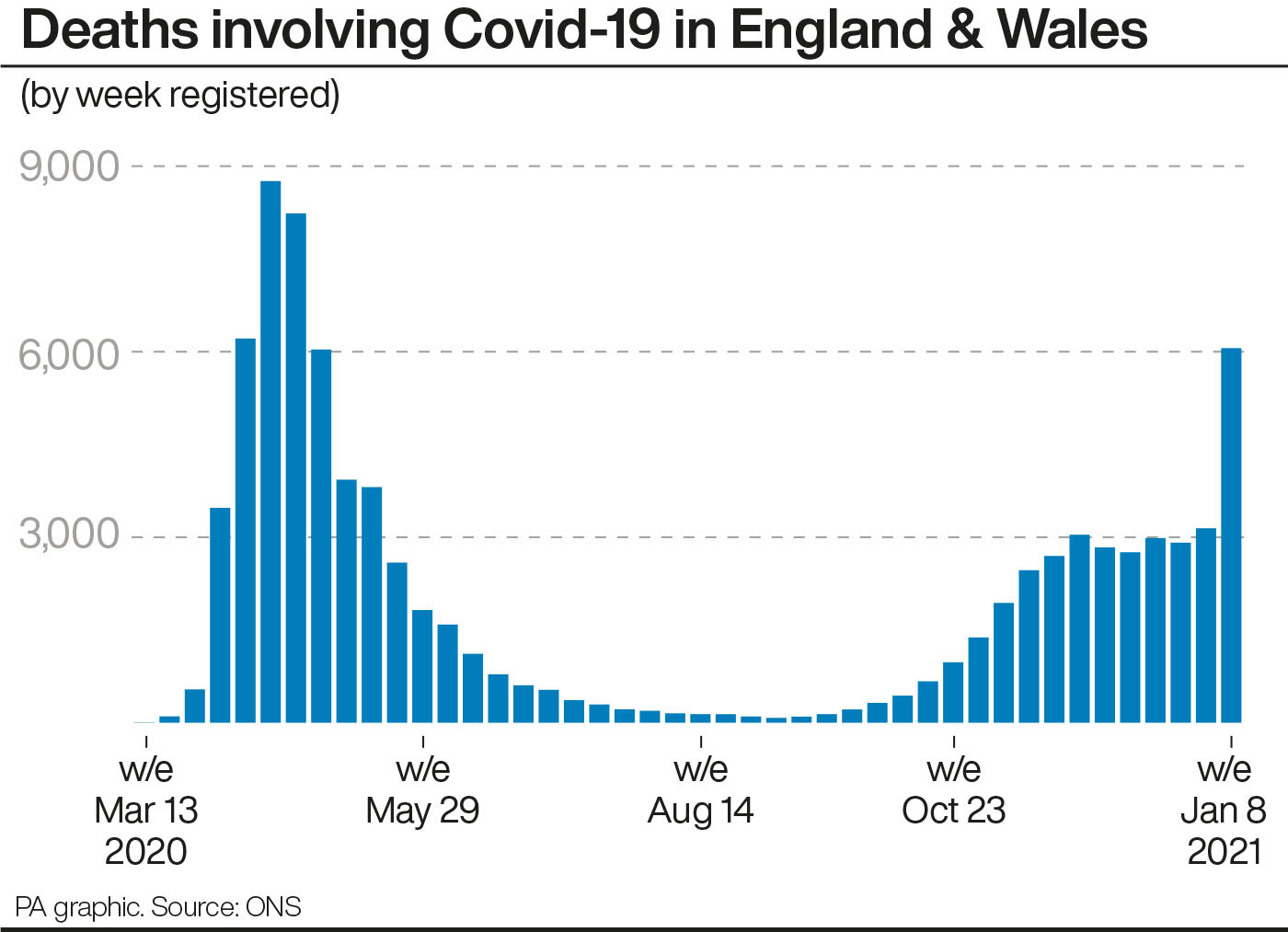