© Lindsey Wasson/Reuters A demonstrator throws a tear gas canister back at law enforcement officers during a rally outside the field office of the U.S. Immigration and Customs Enforcement in Portland Oregon, on January 20, 2021, after the inauguration of President Joe Biden. Some demonstrators carried a sign reading, "We don't want Biden, we want revenge!" in response to "police murders" and "imperialist wars".

Some in the group of about 150 people smashed windows and spray-painted anarchist symbols at the political party building.

Dozens of protesters took to the streets of Oregon's largest city following the inauguration of President Joe Biden.

© Beth Nakamura/The Oregonian via AP A group of protesters damaged the headquarters of the Democratic Party of Oregon in Portland on January 20, 2021.

All told, eight protesters were arrested on a variety of charges, the Portland Police Department said in a statement.

Photos from the unrest show that police deployed some sort of chemical irritant to clear the area. Federal law enforcement officers responded by launching "crowd control munitions", while Portland police officers "were standing by to address crimes in the surrounding neighborhood", according to police.

Inflamed by the arrival of federal officers and right-wing militias, including the so-called Proud Boys, protests turned deadly over the USA summer.

Roughly 150 people attended a "J20" protest against Biden and law enforcement around 2 p.m., marching from Revolution Hall to the Democratic Party of Oregon's headquarters.

Multiple rioters were also caught on camera assaulting other people during the gathering.

Those threats never materialized and capitals across the country remained quiet on Inauguration Day. The protesters also were demonstrating against Mr. Biden, law enforcement and ICE.

In Seattle, Antifa rioters burned flags and wreaked havoc on businesses in Pike Place Market, a popular tourist attraction in the city's downtown.

In Denver, multiple protesters marched, chanting anti-Biden and anti-Trump slogans. Tom Cotton (R-AR) reacted to the riots in some cities on Wednesday by stating, "I remember the media and the Democrats blaming all this Antifa violence on Donald Trump" and that the violence on Wednesday disproves that. "They were doing it because they hate America". 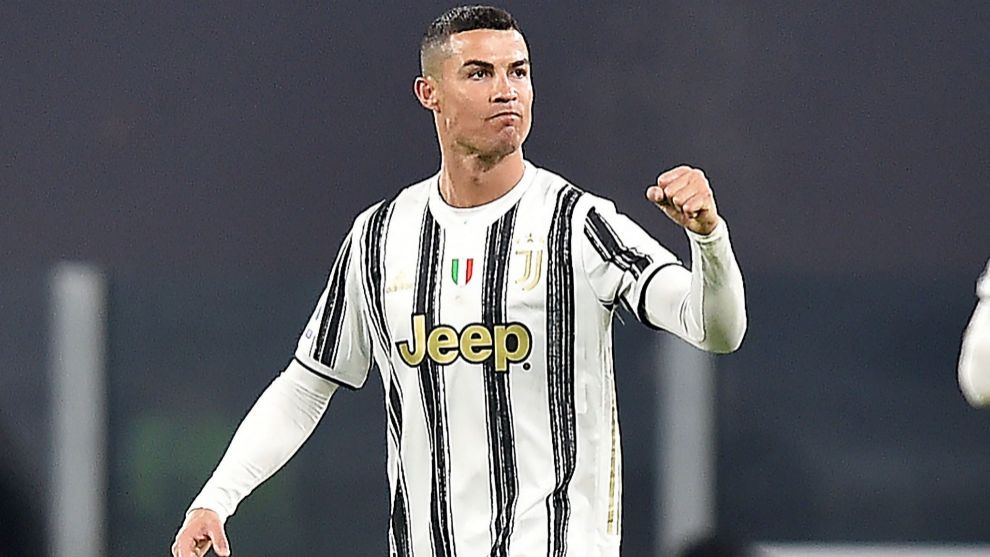 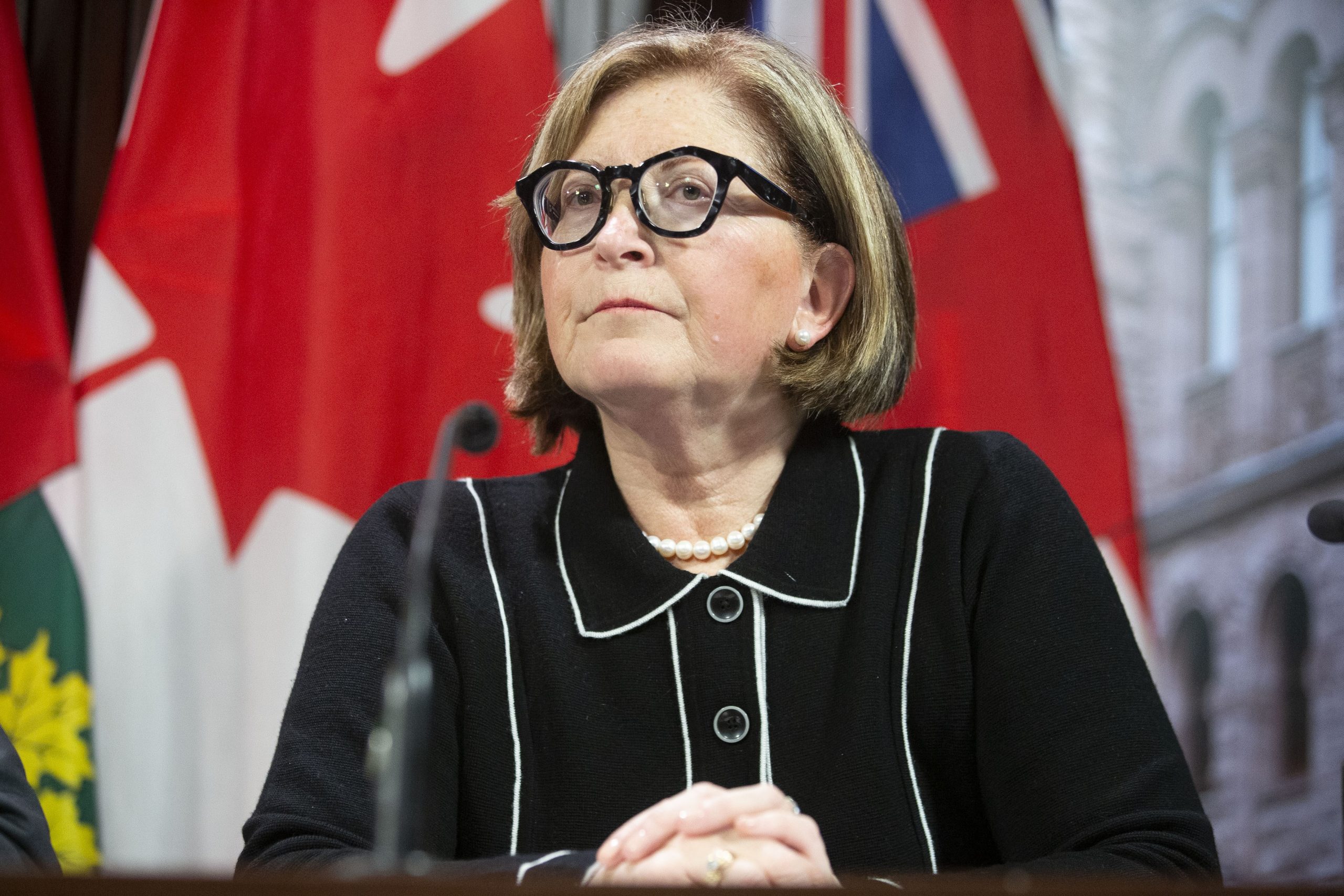