The pause in removals was part a review and reset of enforcement policies within Customs and Border Protection, Immigration and Customs Enforcement and the U.S. Citizenship and Immigration Services agencies as the Biden administration "develops its final priorities", according to a statement from the Department of Homeland Security.

The ruling comes after the state of Texas sued the federal government over the move.

The Biden administration has not said what will happen to migrants already enrolled in the program, but DHS stated in its announcement last week they should "remain where they are" and await further US government instruction.

The moratorium, one of Mr. Biden's campaign promises, shielded most immigrants facing deportation from being removed from the USA, as long as they entered the country before November 1, 2020.

U.S. District Judge Drew Tipton of the Southern District of Texas agreed to pause the policy for at least 14 days while he considered a lawsuit filed by Texas' Republican attorney general, Ken Paxton, who argued in a complaint on Friday that the deportation freeze violated immigration law and a legal agreement the state brokered with the Trump administration before Mr. Biden took office.

The Department of Homeland Security referred a request for comment to the White House, which issued a statement saying the moratorium was "wholly appropriate". "Your attempted halt on nearly all deportations would increase the cost to Texas caused by illegal immigration", Paxton said in his press release on 21 January. That was a reversal from Trump administration policy that made anyone in the USA illegally a priority for deportation. It also violates a contractual agreement between Texas and The DHS.

Paxton's office submitted a Fox News opinion article as evidence that 'refusal to remove illegal aliens is directly leading to the immediate release of additional illegal aliens in Texas'.

Tipton was appointed by President Donald Trump, and on Tuesday Tipton ruled that the Biden administration's memo was "likely illegal" and "not only ignores potential policies more limited in scope and time", but neither does it provide concrete and reasonable content. justification for a 100-day break on deportations.

In response to the order, Mr. Paxton tweeted "VICTORY" and described the deportation moratorium as a "seditious left-wing insurrection", an apparent reference to the January 6 insurrection in which Trump supporters stormed the Capitol as Congress was certifying Mr. Biden's victory. "A near-complete suspension of deportations would only serve to endanger Texans and undermine federal law".

This story was reported by The Associated Press. 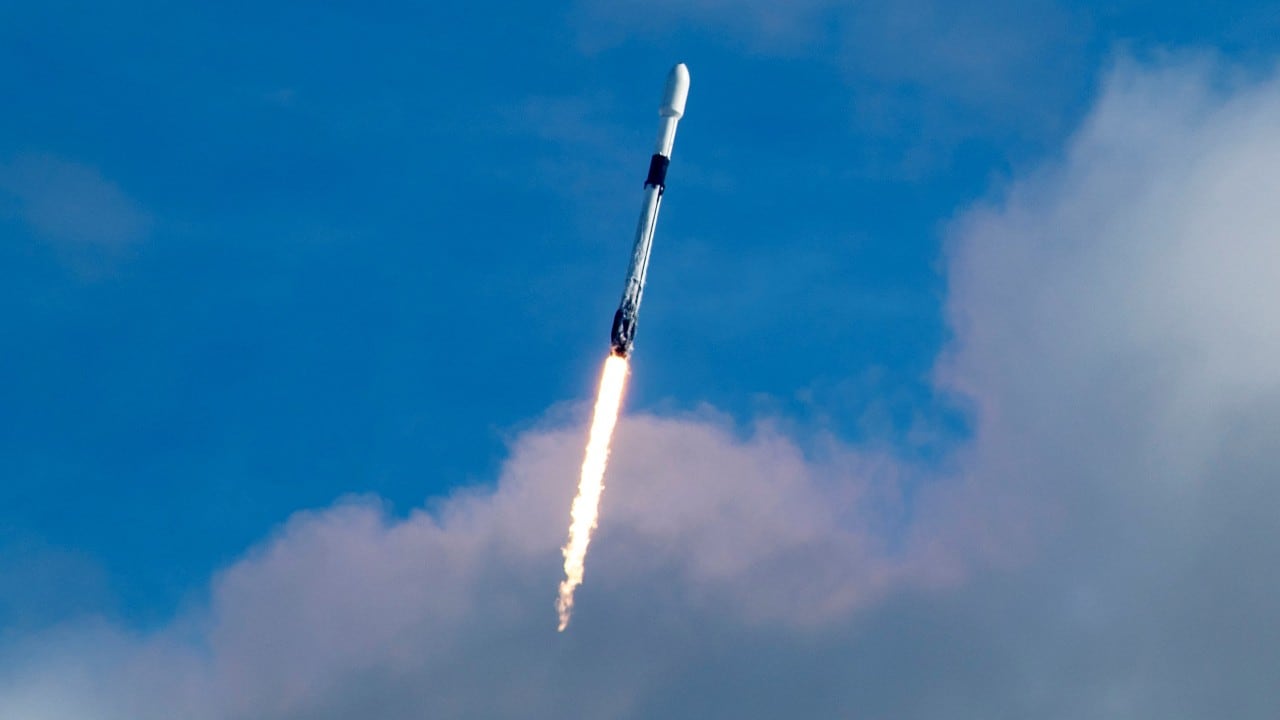 How Frank Lampard got Chelsea's set-up at Leicester wrong 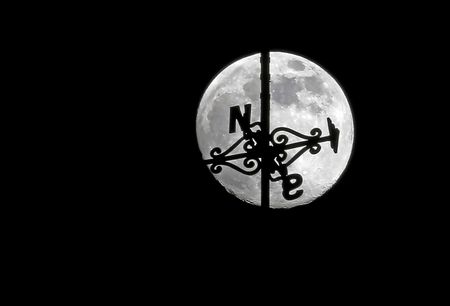 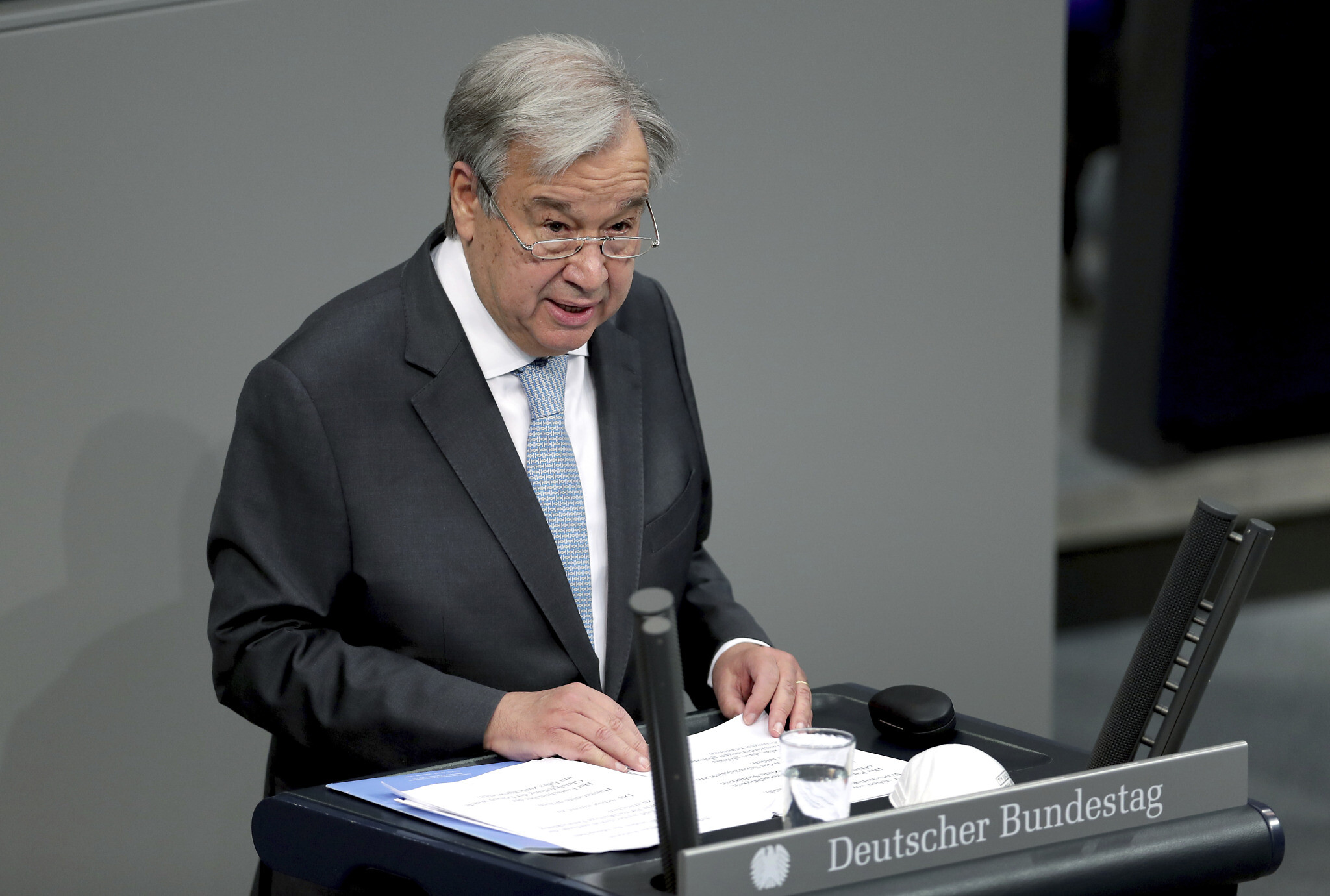