This image released by Warner Bros. Directed by Shaka King, Judas and the Black Messiah is expected to be an awards season contender, and the movie just got added to the 2021 Sundance Film Festival line-up to boot. The Ryan Coogler-produced Fred Hampton film will have its premiere at the Sundance Film Festival before heading to HBO Max and theaters, programmers announced Tuesday.

In the clip, released Tuesday, Stanfield portrays William O'Neal, who is recruited by Federal Bureau of Investigation special agent Roy Mitchell (Jesse Plemons) after O'Neal gets into trouble with the law.

Based on true events, Judas and the Black Messiah (formerly titled as Jesus Was My Homeboy) chronicles the rise of Black Panther chairman Fred Hampton leading up to his assassination, all told from the perspective of William O'Neal, the Federal Bureau of Investigation informant who infiltrated the Panthers and gave the information that led to Hampton's death. Or subdue Hampton and The Panthers by any means, as FBI Director J. Edgar Hoover (Sheen) commands?

Due for release in the US next month (February 12), Judas & The Black Messiah is a biographical drama centred on the life of American activist and Black Panther member, Fred Hampton, who's played by the UK's very own Daniel Kaluuya.

The 2021 Sundance Film Festival, which kicks off January 28, is going largely virtual this year due to the pandemic.

In the new trailer, Daniel Kaluuya, who plays Hampton, tells his followers that uniting against oppression is the best way for progress. Tickets are now on sale. It'll be available for HBO Max subscribers in the USA starting February 12. 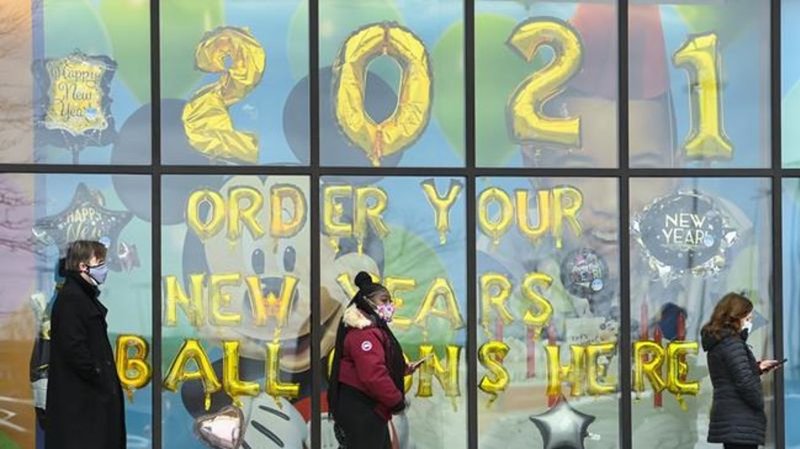