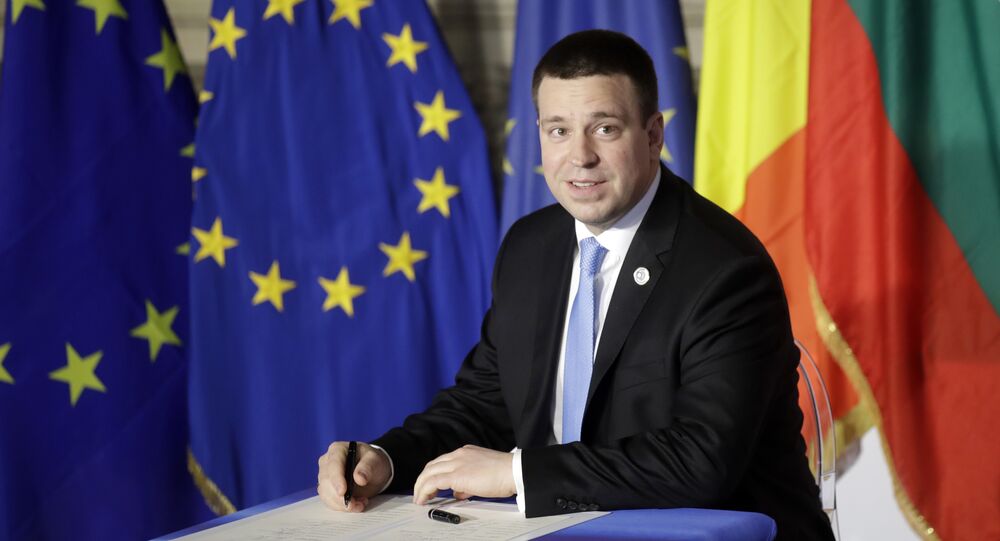 Ratas said in a statement published on Facebook that while he had been told he was not personally implicated in the allegations and had never knowingly made any "malevolent or knowingly wrong" decisions during his time as PM, he was taking "political responsibility" and stepping aside.

Ratas, who has denied any knowledge of wrongdoing, will need to formally announce his resignation at a government session on Thursday and also notify parliament.

"We do not have time in the current crisis situation to wait for the formal deadlines and to stretch time without good reason".

He took the decision after a party meeting on Tuesday to discuss the charges, which dragged into the early hours of Wednesday, BNS added.

On Tuesday, Estonia's security police said it was investigating the offices of state credit agency KredEx over suspicions of corruption regarding a 39 million-euro ($48-million) loan granted to the Porto Franco real estate complex in the harbour district of the capital, Tallinn.

Ratas governs his left-leaning Centre Party with the right-wing populist Conservative People's Party of Estonia (EKRE) and conservative Isamaa - both of which have demanded explanations.

Estonia's prime minister resigned Wednesday over a corruption scandal involving a key official of his Center Party suspected of accepting a private donation for the party in exchange for a political favour on a real estate deal, prompting new talks on forming a new ruling coalition.

Former Estonian prime minister Juri Ratas speaks to the parliament in Tallinn after resigning, on January 13, 2021. 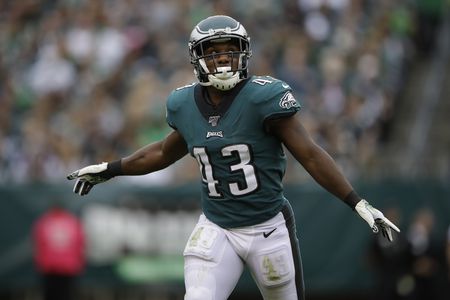