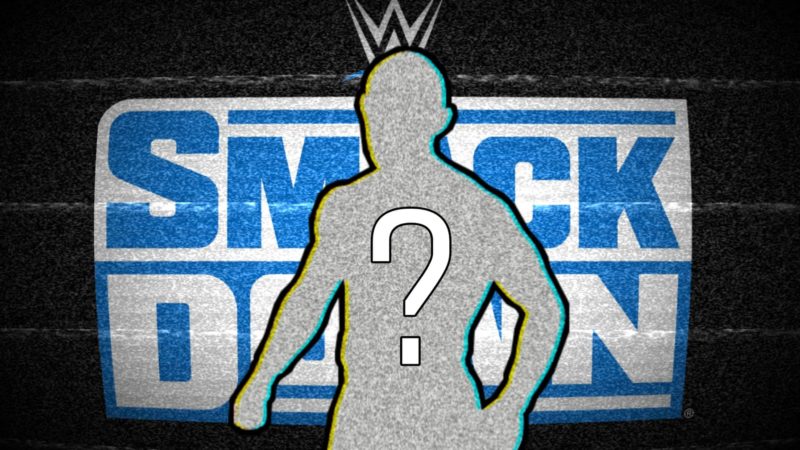 As noted, Friday's Christmas Day edition of SmackDown on FOX was taped today.

After that there was a LONG pause (about 10 minutes) where they had the virtual fans tape generic cheers and boos reactions for future use. So, keep refreshing and we will continue filling in the spoilers as the company continues.

They have a lengthy match.

Really good match, Reigns retained after Jey Uso cuffed Owens from outside to the cage preventing him from exiting the cage. This ultimately wasn't the case as Jey Uso handcuffed Owens to the cage and Reigns walked out to pick up the win. The match reportedly went through at least two commercial breaks.

The WWE Women's Tag Team Champions come to the ring, and out comes Bayley. There is a moment where Sasha Banks' title belt fell down and Bayley laughed. Banks pinned Bayley for the first elimination and Flair pinned Belair for the victory. But the champions eventually retained as Flair pinned Belair with Natural Selection.

Street Profits promo from backstage interrupted by Sami Zayn berating a Social Media employee asking her to tell him who leaked his "rant" from last week.

This match nearly went down for twenty minutes, possibly through at least a couple of commercial breaks.

Bryan vs Jey Uso was supposed to happen but Jey attacked Bryan during his entrance and bodyslammed him on the ramp. Big E secured the win as well as the title win after hitting the Big Ending on Zayn. 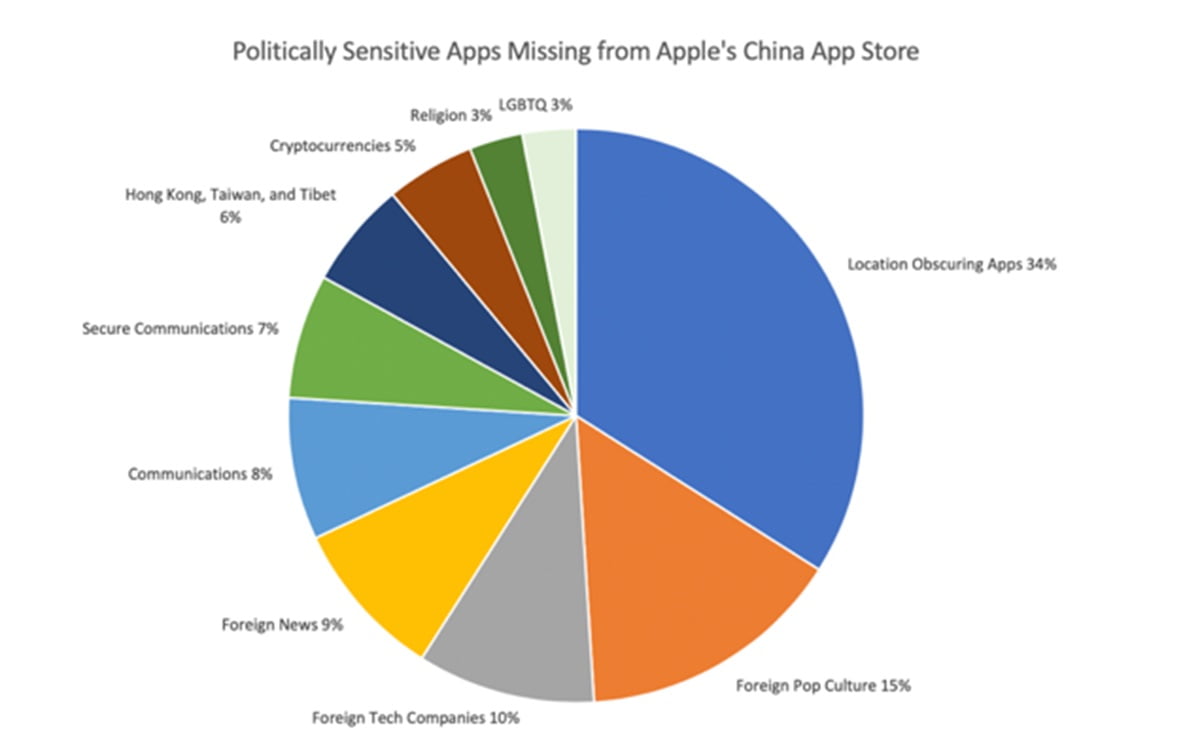 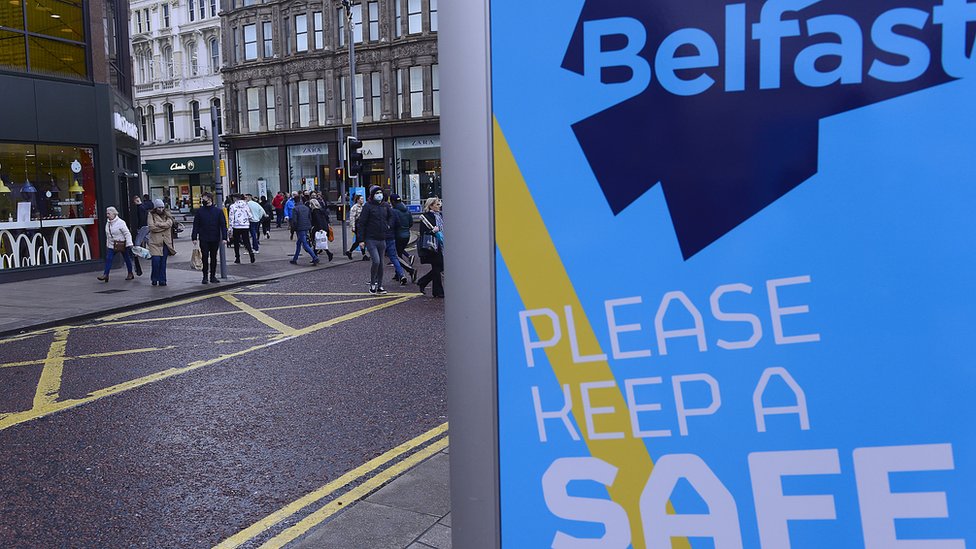 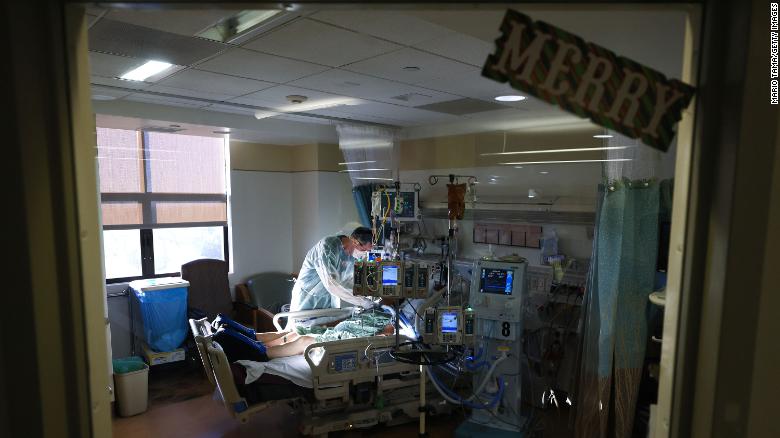