Ontario reports another jump in new COVID-19 cases in Ottawa

Health Minister Christine Elliott said there were 646 new cases in Toronto, 502 in Peel Region, 263 in York Region and 173 in Windsor-Essex County.

Other areas that recorded more than 50 cases of the disease on Thursday include Ottawa (77), Durham Region (92), Middlesex-London (67), Halton Region (55), Niagara Region (93), Waterloo Region (82), and Wellington-Dufferin-Guelph (63). The previous record was set on December 11 when 45 deaths were confirmed. Meanwhile another 2,013 people have made a full recovery, bringing the total number of resolved cases to 141,023.

The province is also reporting 49 more deaths on Thursday and the seven-day average of new daily cases in Ontario is now at 2,306.

A Toronto hospital says it's been asked to take over management of a Scarborough, Ont., care home where almost half of all residents have tested positive for COVID-19 and more than 20 people have died.

There are now 25 active cases. Of those patients, 277 are in the intensive care unit (ICU) and 176 of those 277 patients are breathing with the assistance of a ventilator.

The province has stressed the need to follow public health guidelines over the holidays, including limits on gatherings.

The measures will be in effect in northern Ontario for 14 days and in the southern part of the province for 28 days. 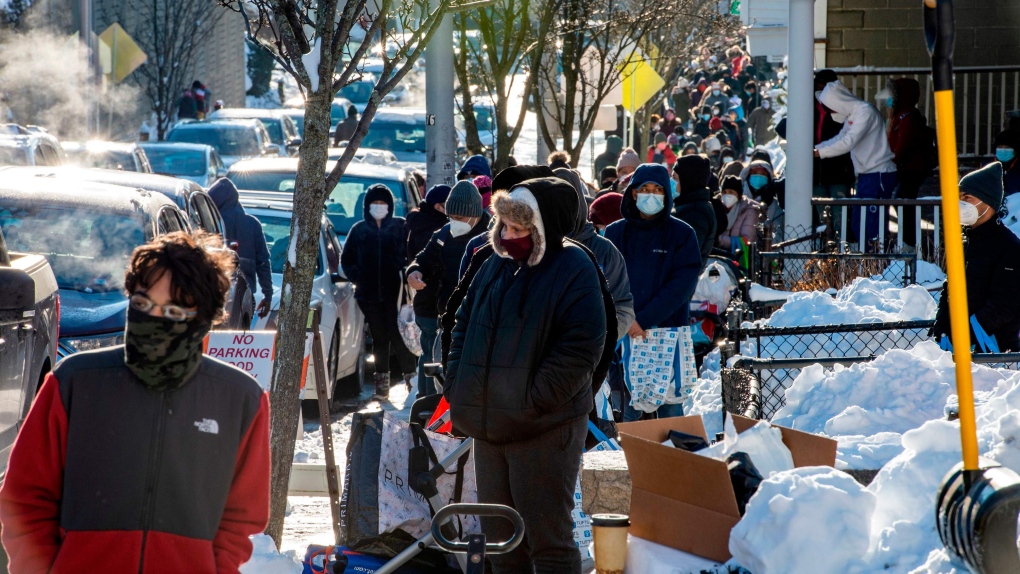 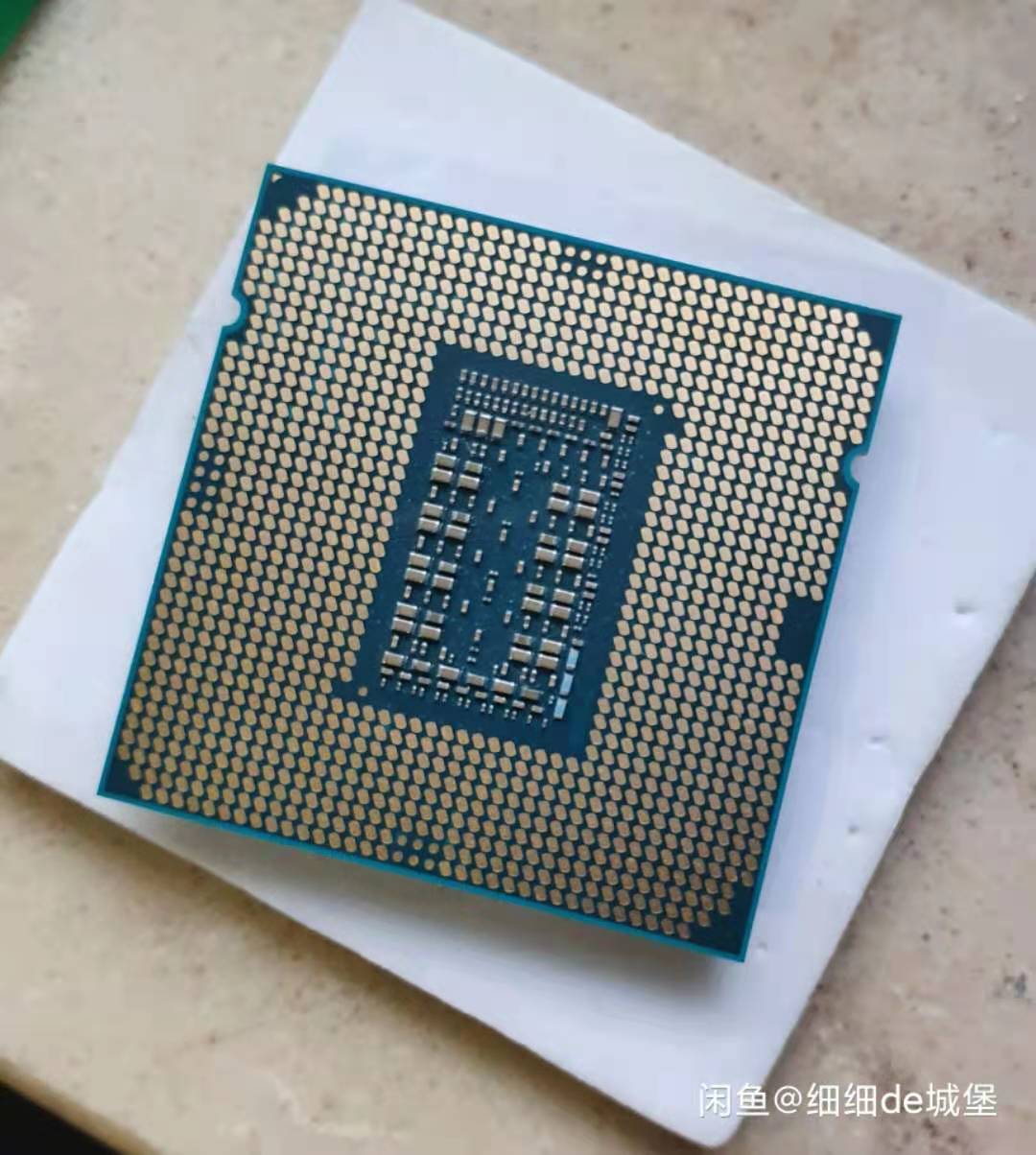 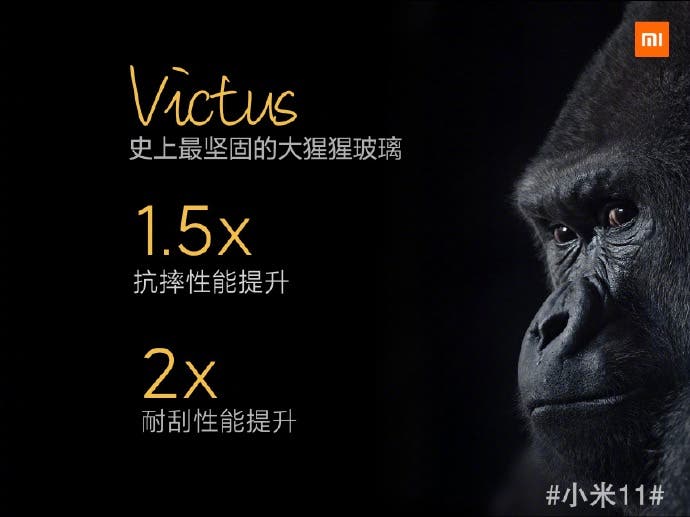 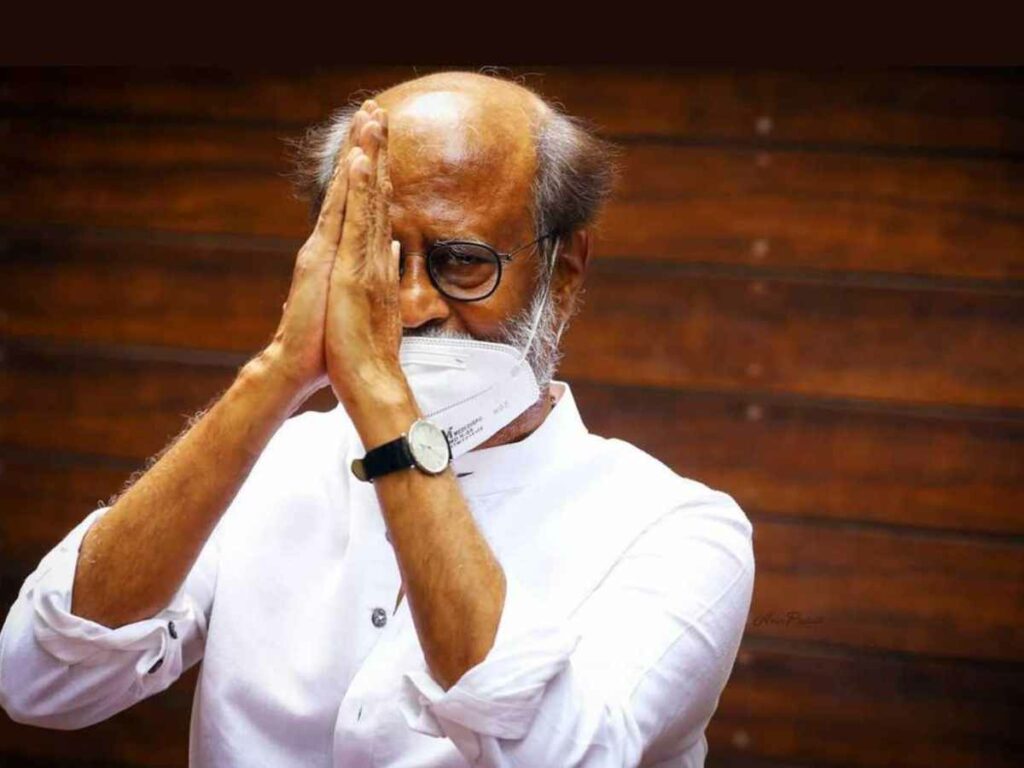