© Nam Y. Huh/AP FBI officials and police stand outside the Mayfair Mall after a shooting, Friday, Nov. 20, 2020, in Wauwatosa, Wis.

The FBI in Milwaukee tweeted that it had responded to the shooting.

"It was a little frantic at first, but we managed to get everyone into the back without any hassle and everyone has remained fairly calm which is good, although we can hear what sounds like SWAT teams in the back passageways of the mall and the gravity of the situation is beginning to set in", Seybold said. Wauwatosa Mayor Dennis McBride said in a statement that none of the injuries appeared life-threatening. He added that 75 police officers were on the scene.

Preliminary statements from witnesses indicate that the shooter is a white male in his 20s or 30s, Weber said.

Weber said when police arrived at the mall Friday afternoon, the shooter was no longer at the scene.

Shopper Jill Wooley told a local news station she was inside with her 79-year-old mother when the gunfire erupted. Another woman said a friend who works inside the mall was hiding in a stockroom after shots rang out.

"I knew right away it was a gunshot and they just kept coming one right after the other", Wooley told CBS affiliate WDJT. "We both just dropped to the floor".

One witness claims she heard "8 to 12 shots being fired". She said she was anxious because the store's phone wasn't being answered. Mall security then ordered all customers to leave immediately, according to her.

A large number of emergency services, including the Federal Bureau of Investigation and heavily-armed police officers, responded to the scene. They declined further comment. Police said Cole was fleeing from police; Mensah, who is also Black, said he shot Cole because Cole pointed a gun at him. 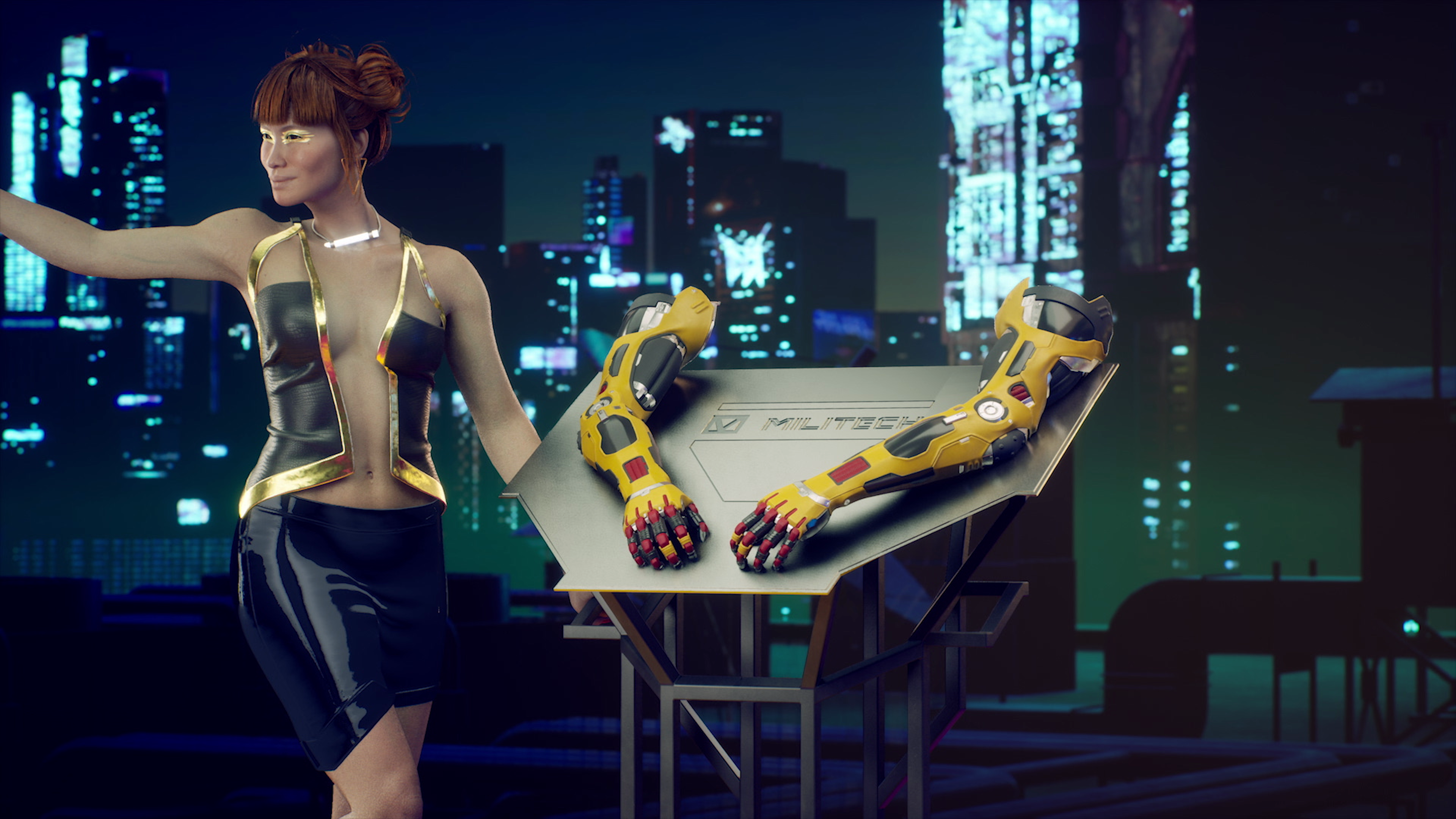