Isabelle Fuhrman as Orphan after 11 years

Earlier this year, horror fans were treated to the surprising announcement that a prequel to the 2009 psychological thriller Orphan was in the works.

Via Deadline, it's been revealed that the title is Orphan: First Kill and actress Isabelle Fuhrman will reprise her character Esther with the aid of forced perspective shooting and a miracle-working make-up department.

Plot points for the movie are unknown, but Isabelle will for sure star, and she'll also serve as Associate Producer.

That isn't the only casting announcement for the movie either.

The Boy and The Devil Inside filmmaker William Brent Bell will direct the film and David Coggeshall is penning the screenplay. Considering that the new movie will be a "prequel", a production that tells the past, we are likely to watch Esther's past or the story of another family trying to adopt her.

It's thought that the film will follow Esther as she escapes from an Estonian psychiatric facility and makes her way to America by posing as the missing daughter of a rich family.

Fuhrman played Esther, an Eastern European child adopted by parents (played by Peter Sarsgaard and Vera Farmiga) overcoming an unspeakable loss of their own. Once stateside, Leena sets up her Esther identity, and she soon finds herself clashing with a mother who is desperate to keep her family safe at all costs (I suspect Julia Stiles is playing that mother).

Released in 2009, the first Orphan was a moderate success at the box office, grossing $78 million worldwide against a $20 million budget. 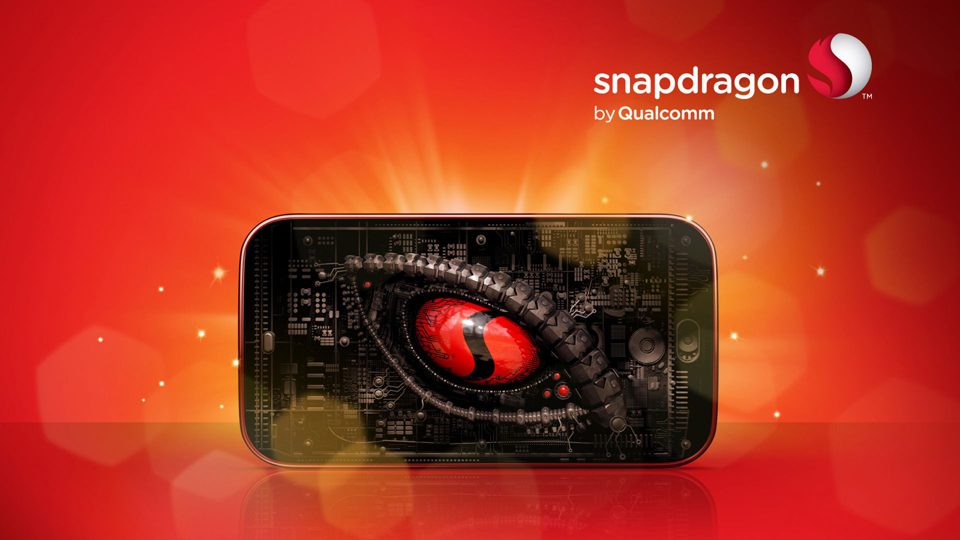 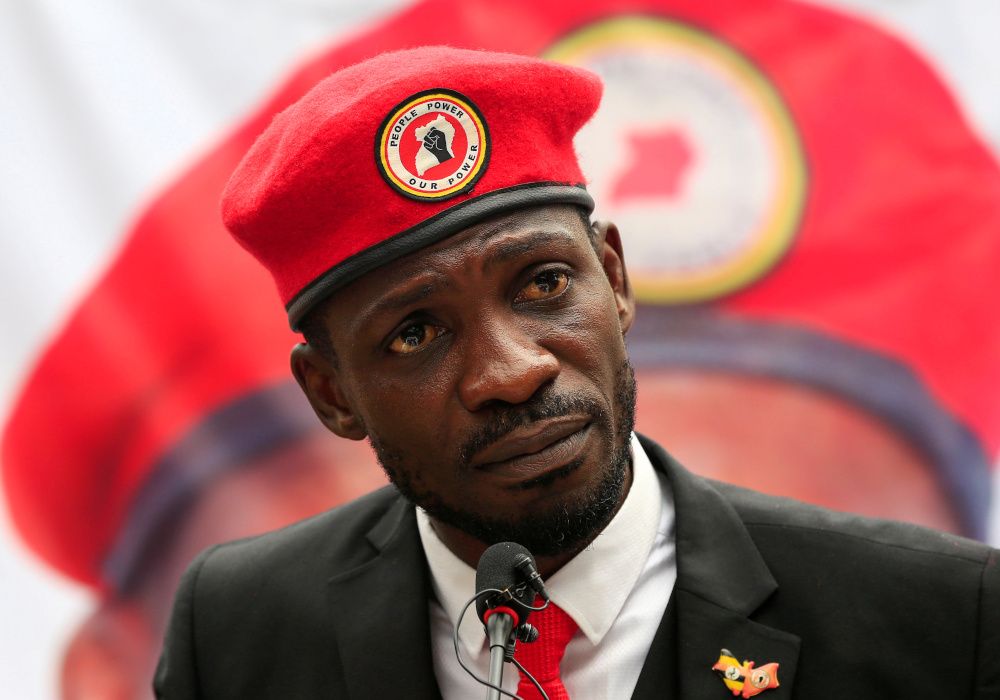