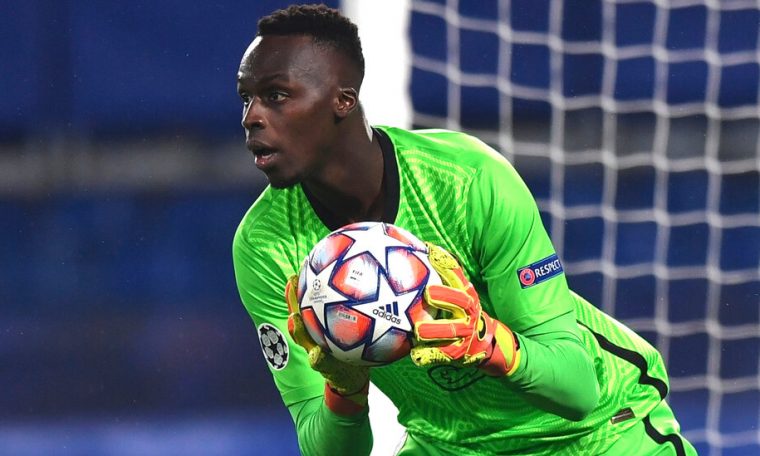 Striker Olivier Giroud scored a dramatic last-minute victor as Chelsea booked their place in the Champions League last 16 with a 2-1 victory over Stade Rennais at Roazhon Park on Tuesday.

Rennes deserved the leveller when it came towards the end of a second-half display that was full of endeavour but so often short of ruthlessness in front of goal.

But Chelsea recovered to take the points thanks to the ever-reliable Giroud, who was sent on by Lampard in the 69th minute and rewarded his boss in the 91st with his 30th goal for the club.

Chelsea boss Frank Lampard has promised Olivier Giroud more game-time at Stamford Bridge after the Frenchman netted the victor on Tuesday evening against Rennes. The gaffer has made it very known how big of a game it is.

Chelsea have made the knockout stages in 16 of their 17 Champions League seasons (only failing in 2012/13). Only three black players have scored in a Premier League match this year: Fulham's Alphonse Arola, Brighton's Robert Sachez and Chelsea's Mandy.

Giroud will undoubtedly hope his match-winning goal has put him back at the forefront of Lampard's thinking as they return to Premier League action, a competition in which he has seen just 36 minutes of playing time this season. 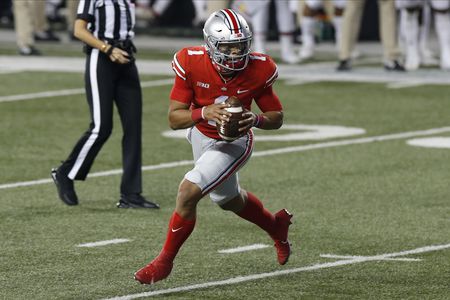 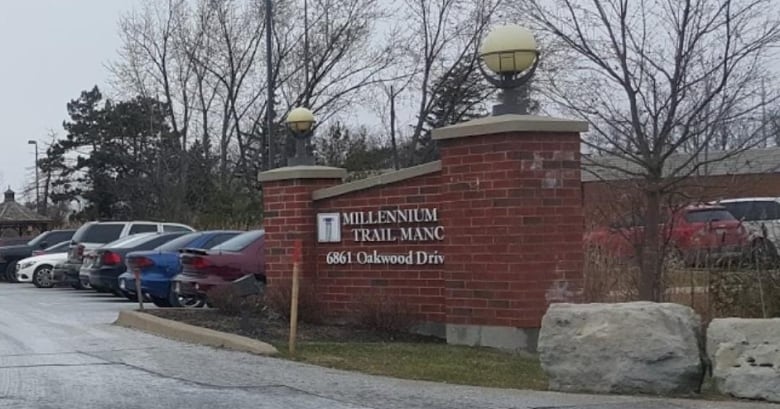 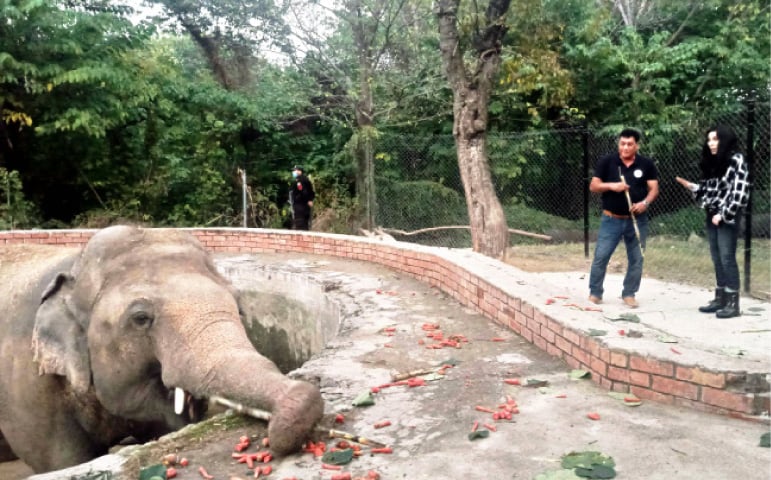