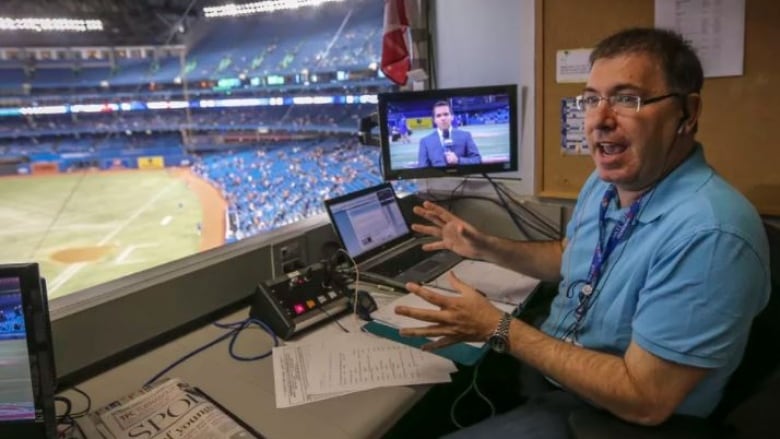 According to the Globe and Mail, Rogers Communications Inc. and the real estate arm of Brookfield Asset Management Inc. are working with government officials at all three levels on a plan that would "effectively cut the Rogers Centre in half".

The Globe also reported that Rogers and Brookfield were exploring the possibility of building a stadium along the waterfront if the development plan falls through on a slice of land called Quayside, where Google affiliate Sidewalk Labs once hoped to construct a tech-savvy neighbourhood. But the northern portion would be turned into residential towers, office buildings, stores and public space.

It's been the subject of conversation for years and now it appears a plan is in the works to build a brand new home for the Toronto Blue Jays.

After years of speculation regarding the future of Rogers Centre, a Friday report in The Globe and Mail revealed some bold, intriguing plans owner Rogers Communications Inc. has for the site, including a new home for the Blue Jays. The stadium was renamed to the Rogers Centre in 2005.

Built in 1989 at a cost of roughly $570 million, the SkyDome was the first-ever Major League Baseball stadium with a fully retractable roof.

"For Rogers, turning a stadium into condos and other developments would allow the company to cash in on a lucrative investment, while creating a better experience for baseball fans", reads the report.

"If and when Rogers, Brookfield, and the Blue Jays are ready to restart these discussions, I will work collaboratively to ensure that the City of Toronto plays an active and leading role, ensuring the public is engaged throughout and public interests are represented". 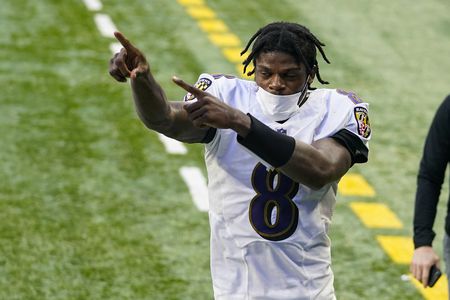 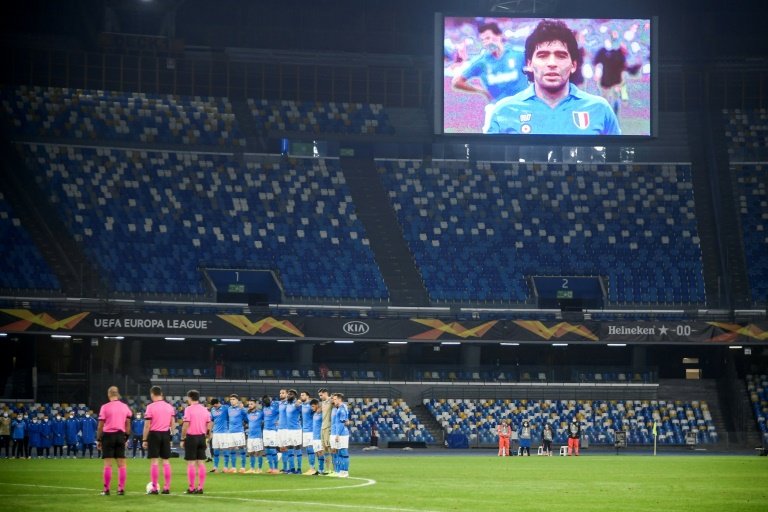