The Health Minister of the Democratic Republic of Congo announced Wednesday that the Ebola virus outbreak that infected 130 people and killed 55 was effectively over. This is the first time Congo is Ebola-free in about two and a half years.

DR Congo on Wednesday declared the end of its latest Ebola epidemic, closing the file on an outbreak in the northwestern province of Equateur that claimed 55 lives in almost six months. The eastern outbreak was the world's second-deadliest Ebola outbreak on record, and was officially declared over on June 25 - but the one in Equateur was just beginning.

"This constituted a major logistical challenge in terms of the implementation of response activities in a health system already weakened by previous epidemics and by a weak involvement of the community", the WHO officials added.

The WHO along with its partners have treated and vaccinated more than 40,000 people at high risk, across dense rainforests and crowded urban areas.

Longondo asked the population to remain alert and maintain hygiene measures "to prevent the recurrence of Ebola, but also to prevent the spread of the coronavirus that is ravaging the country".

The 11 outbreak of Ebola in the Congo has come to an end, as Democratic Republic of Congo officials declare over the epidemic in its northwestern Equateur province, after it killed 55 over the past five months.

The death rate is notoriously high, ranging up to 90 percent in some outbreaks, according to the WHO.

"Tackling one of the world's most unsafe pathogens in isolated and hard-to-reach communities proves what is possible when science and solidarity converge", said Dr Matshidiso Moeti, WHO regional director for Africa. They used cold-chain technology to keep vaccines at temperatures as low as -80 degrees Celsius, the World Health Organization (WHO) said. "Tackling Ebola in parallel with COVID-19 hasn't been easy, but much of the expertise we've built in one disease is transferrable to another and underlines the importance of investing in emergency preparedness and building local capacity".

Jacques Katshishi, Secretary General of the Red Cross in the Democratic Republic of the Congo, said that the country should receive support from the worldwide community.

"This great achievement shows that together we can overcome any health challenge", Dr Tedros Adhanom Ghebreyesus, the WHO Director General, wrote in a tweet. Our teams within the DRC Red Cross are facing COVID-19 within a complex humanitarian and security environment, making the ongoing support of donors' and partners' vital to ensuring that the positive gains communities have made are not reversed. This is not a moment to be complacent: the world can not afford a resurgence of Ebola in DR Congo. "The time to prepare is now", he said. 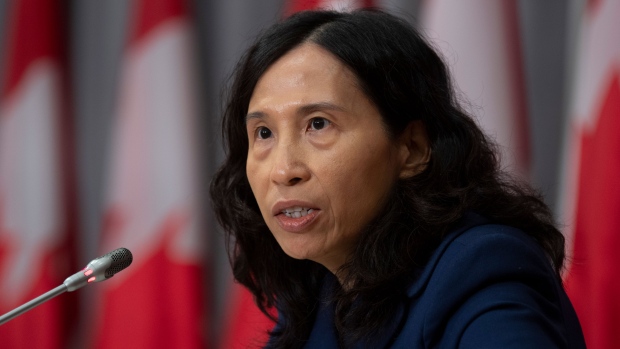