In a freaky incident, a 74-year-old man who had been rescued from a freezer in Tamil Nadu after spending over 24 hours inside the box alive, died on Friday.

Kumar was instantly taken out and rushed to an area hospital in Salem metropolis, the reviews stated.

He remained there until the next day when undertakers who came to collect his body for the funeral saw he was shaking and realised he was alive.

A doctor at a private hospital reportedly declared the 74-year-old dead on Monday (12 October) and the family placed his body inside a freezer box so it could be kept for the performance of the last rites.

He said it was unclear how many hours Mr Balasubramanyam had spent inside the freezer.

Salem police chief, Senthil Kumar said the family had been unable to produce a medical certificate for Kumar's death and have initiated a case against the family, the BBC added.

The funeral service workers said they had been informed by Mr Balasubramanyam's brother that they had "a signed letter of a doctor regarding his demise".

Sub-inspector Rajasekaran of the Sooramangalam Police told The Independent that a case has been filed under Sections 287 (negligent conduct to endanger human life) and 336 (act endangering life or personal safety of others) of the Indian Penal Code.

The family claims that he also suffered from neurological problems, the police chief said. The wife of the deceased Balasubramanian Kumar (73) died two years ago. 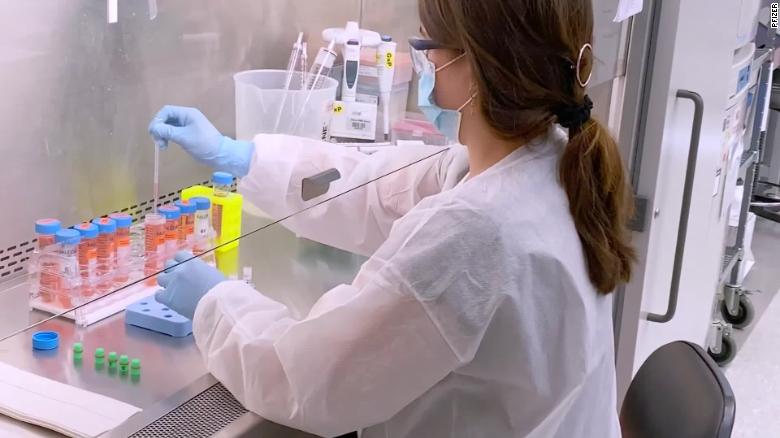