Rosamond Kidman Cox, chairwoman of the judging panel describing the image said, "Shafts of low winter sun highlight the ancient fir tree and the coat of the huge tigress as she grips the trunk in obvious ecstasy and inhales the scent of a tiger on resin, leaving her own mark as her message. The lighting, the colours, the texture - it's like an oil painting".

Amur tigers were hunted nearly to extinction in the last century, said Tim Littlewood, jury member and the Natural History Museum's executive director of science, and are still threatened by poaching and logging. Her tail blends with the roots of the tree. "The two are one".

All the more extraordinary is that this is a camera-trap image. The equipment was set up in the forest and left, waiting to trigger automatically when a tiger came by.

The tigers were hunted to near-extinction, with just several hundred of them believed to be remaining. And with their prey - mostly deer and wild boar - also diminished, it means the Amurs must range over vast distances to find food.

Russian photographer Sergey Gorshkov has claimed the top prize in this year's Wildlife Photographer of the Year competition with his photo of an Amur tiger, the British Natural History Museum announced Wednesday.

Liina Heikkinen won the Young Wildlife Photographer of the Year title with a picture she took on holiday in Helsinki, Finland, at the age of 13 of a fox cub trying to eat a barnacle goose in a rock crevice while keeping its hungry siblings at bay.

It took Gorshkov more than 11 months to capture the image using hidden cameras in Russia's Far East, the only place on Earth where Amur, or Siberian, tigers are found.

The competition covers 17 categories of wildlife photography, including photojournalism and portraiture.

This year it received 490, 000 entries, among which five by Chinese photographers were selected as finalists.

BBC presents the works of the prizewinners of the competition. 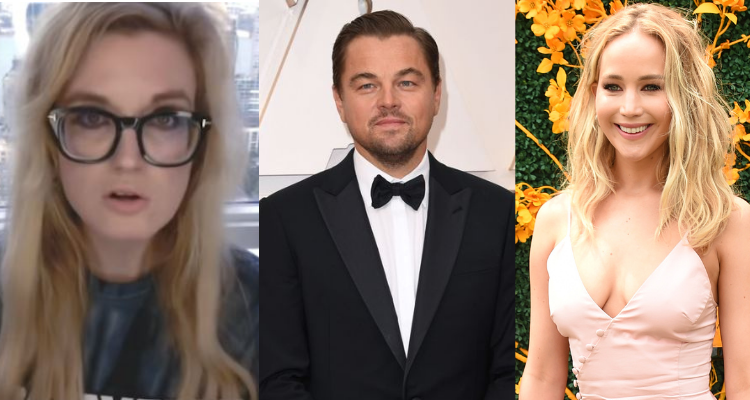 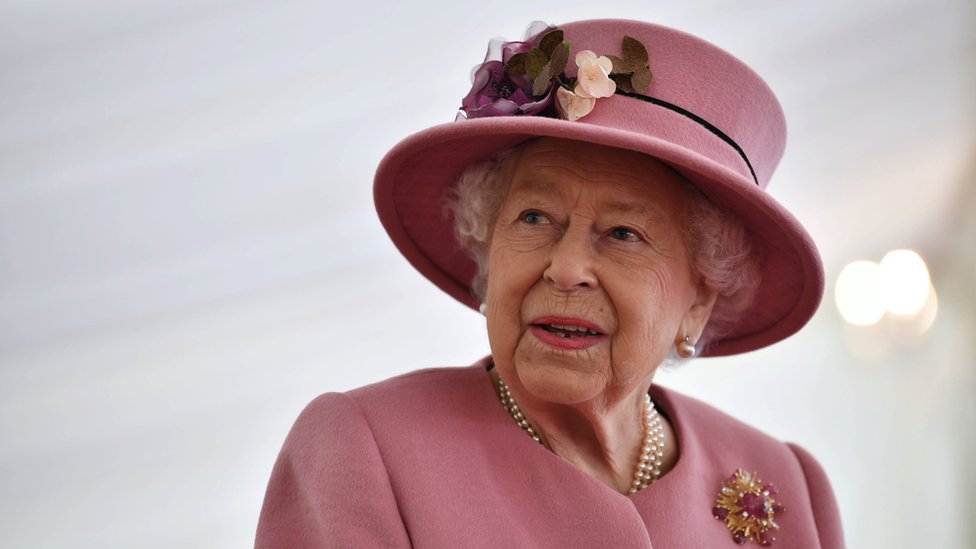