"We need a civilian leadership of the transition", President Nana Akufo-Addo, who now chairs the regional Economic Community of West African States (Ecowas), told journalists after the meeting in Ghana.

He spoke as an ultimatum for the appointment of interim leaders expired.

On Saturday, the military governors pushed through a charter that said the interim president can be a soldier or a civilian and has not yet indicated when the new government would be named.

The president added that Mali can no longer afford any delay in putting a responsible government in place.

The Economic Community of West African States (ECOWAS) slapped sanctions on Mali after the putsch, including closing borders and a ban on trade and financial flows, and has called for elections within 12 months.

He said the region's leaders agreed that the transition to democratic rule in Mali must take a maximum of 18 months and the transitional government should be heeded by a civilian.

He had been facing mounting protests over his failure to curb a bloody eight-year-old jihadist insurgency, cure Mali's sickly economy and root out corruption.

The M5 wants to be given equal status with the junta during the transition.

Regional presidents met junta leaders on Tuesday in Ghana in an attempt to quicken the transition.

Last month's coup is Mali's fourth since gaining independence from France in 1960.

As a young lieutenant in 1968, Traore was the main instigator of a coup that overthrew Modibo Keita, the country's first post-independence president. 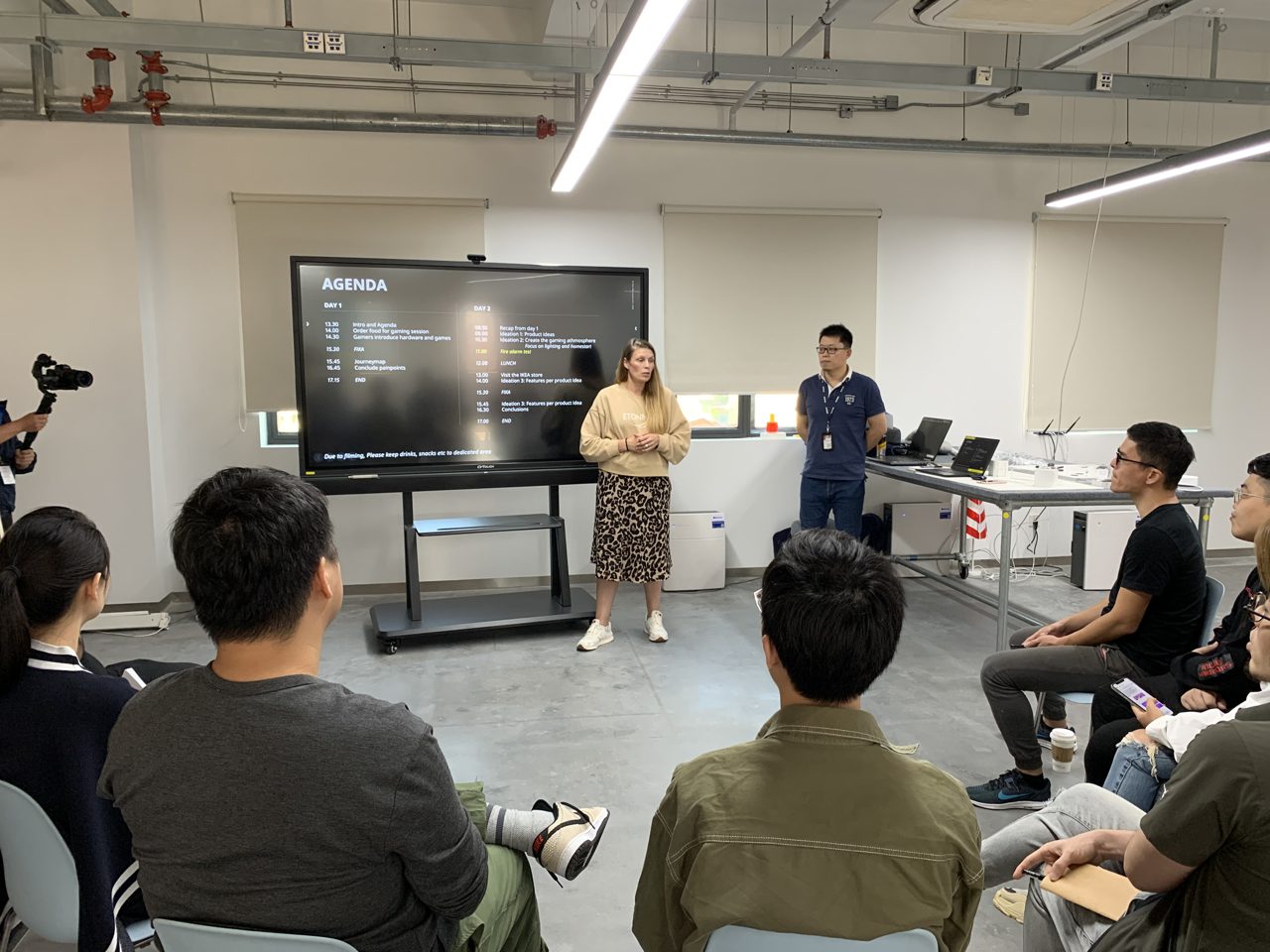