The state is now operating under a strict road map that doesn't suggest the city will be freed until October 26, with a caveat on new case numbers. There were also two more deaths.

Victoria, Australia's second-most populous state and home to a quarter of its 25 million people, recorded 21 new cases of the virus that causes Covid-19 in the prior 24 hours, less than half the previous day's number and its lowest since June 24.

Pressure continues to mount on Victorian Premier Daniel Andrews to speed up his COVID-19 roadmap after the state notched back-to-back days of low case numbers. The state has had 90% of Australia's coronavirus-related deaths.

The 14-day rolling average for metropolitan Melbourne now stands at 32.8.

The two-week average rise in cases in Melbourne, the state capital, dropped below 35 on Monday, on track to meet a target of below 50 cases by September 28 when the authorities have said they may relax restrictions in the city.

Australia is battling its first recession in 30 years, while unemployment in July hit a 22-year high as virus curbs paralysed businesses.

The bulk of Victoria's restrictions could be lifted in late October if its two-week average stays below five, a target Prime Minister Scott Morrison has criticized as too punitive and costly to the national economy.

But the Victoria curbs have prevented a second wave of national infection.

Meanwhile, Mr Morrison's approval rating has risen slightly, a poll showed yesterday, as measures by the Conservative government to tackle the pandemic helped to maintain his popularity. 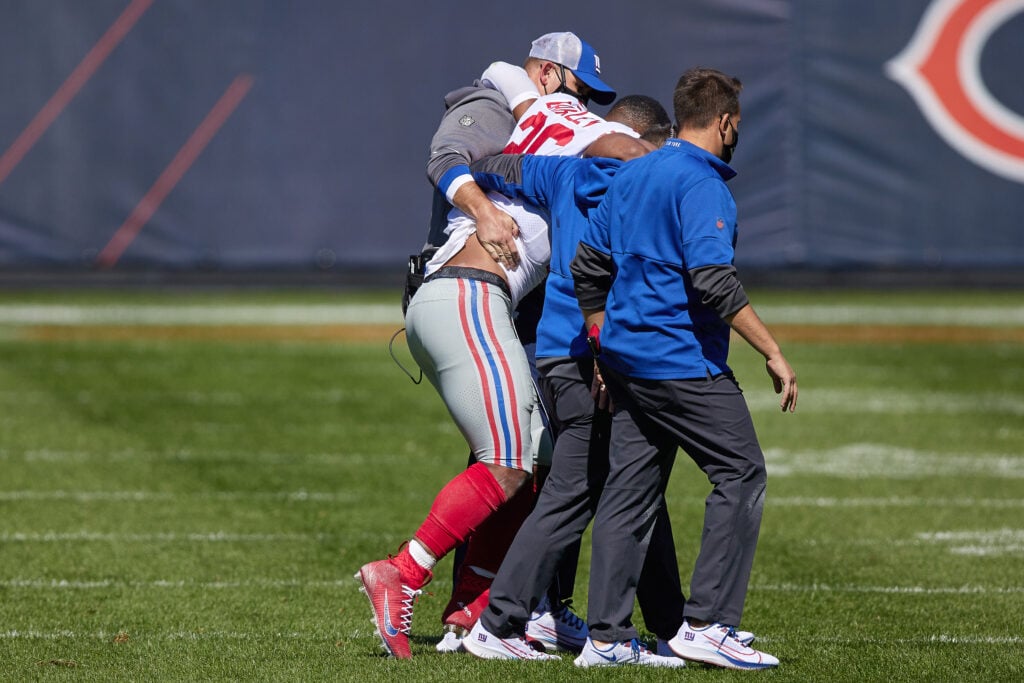 OnePlus 8T teaser videos appear, give us a hint of Ultra