Friday's game between the Giants and Padres in San Diego was postponed just as it was scheduled to start after a member of the Giants organization, reportedly a player, tested positive for COVID-19.

Clevinger (3-2) struck out seven and walked one in seven innings for his second career complete game. They previously got swept in a doubleheader by the Los Angeles Dodgers.

San Diego Padres players look on from the field after the game against the San Francisco Giants was postponed at Petco Park.

ESPN reported late Friday that Petco Park has been chosen to host ALDS games and the ALCS in MLB's version of a postseason bubble.

The Giants had a meek offensive showing Sunday afternoon in the first of two games with the San Diego Padres, losing 6-0 and failing to get anything going against trade deadline acquisition Mike Clevinger. Dickerson had half-dozen more tests and, despite an emotional and physical ordeal, was back on the field Sunday, getting the first hit off Clevinger in the first inning. The Padres added two unearned runs in the sixth. The Giants did not make anyone available for comment on Friday night.

Major League Baseball hasn't said when the other postponed game will be made up. 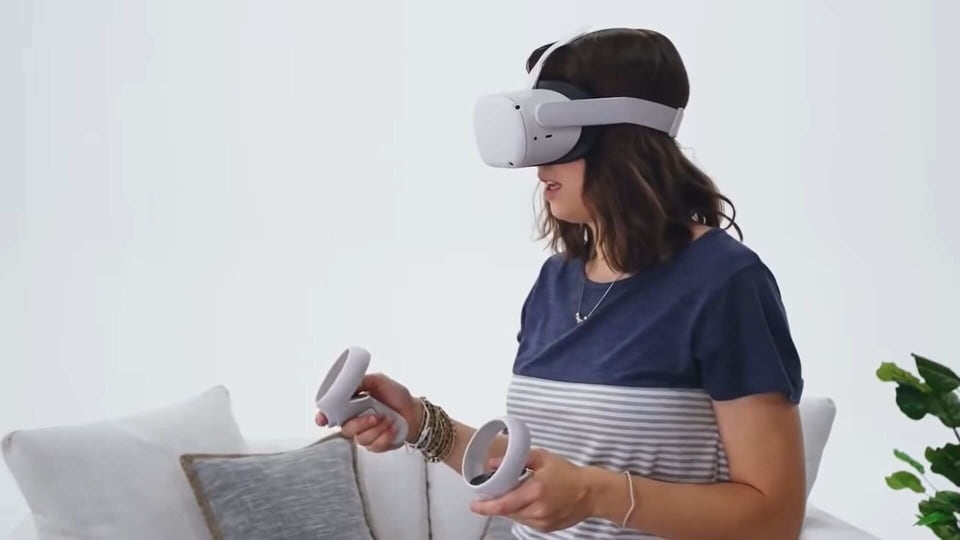 Two new community cases of COVID-19 in Renfrew and Arnprior