British Prime Minister Boris Johnson secured initial backing for his controversial plan to breach the Brexit treaty agreed with the European Union past year, despite outrage in Brussels and anger at home over such an overt move to break global law.

The EU has demanded Britain scraps the main parts of the bill by the end of September and that, if not, there will be no trade deal at the end of the year to cover everything from auto parts to food.

Sajid Javid, Conservative MP and the previous Chancellor of the Exchequer (finance minister, in other words), had also come out against the bill, saying in a tweet that he could not see why it would be necessary to break worldwide law in the instance of the Internal Market Bill. The bloc has threatened the United Kingdom with legal action if it does not drop the proposal by the end of the month.

The row threatens to derail talks on an EU-UK trade deal that had already hit an impasse over the UK's future state aid regime and fisheries.

Johnson says the UK Internal Market Bill will ensure "unfettered access" for trade after that within the UK's four nations - Scotland, England, Wales and Northern Ireland.

Gove's intervention came shortly before David Cameron followed Britain's other former prime ministers, Tony Blair, John Major, and Theresa May - who all campaigned against Brexit - in sniping at the plan to disapply aspects of the Withdrawal Agreement, if in less venomous terms than the rest.

Northern Ireland will remain subject to some European Union rules after Brexit to ensure a free-flowing border with the Republic of Ireland - a crucial part of the 1998 peace accords that ended decades of sectarian violence.

Johnson, though, said it was essential to counter "absurd" threats from Brussels including that London put up trade barriers between Britain and Northern Ireland and impose a food blockade - steps he said threatened the UK's unity.

"Passing an Act of Parliament and then going on to break an worldwide treaty obligation is the very, very last thing you should contemplate".

"That illusion must be decently despatched".

Downing Street has insisted the new bill "protects" the Good Friday Agreement, while the DUP has welcomed the bill and said it was tabling an amendment which will allow the United Kingdom to set state aid rules on goods in the north, rather than the EU. That was agreed through the Northern Ireland protocol that could have resulted in an effective border down the Irish Sea if a trade deal was not reached. "It's his mess. It's his failure".

But opposition Labour spokesman Ed Miliband ridiculed this suggestion, saying: "Either he wasn't straight with the country about the deal in the first place or he didn't understand it".

Rehman Chishti, the MP for Gillingham and Rainham in Kent, said he was quitting as the government's special envoy for freedom of religion.

MPs will now begin detailed scrutiny of the bill on Tuesday with Conservative MPs seeking further assurances that the United Kingdom will not betray its treaty obligations.

One from senior Conservative MP Bob Neill has attracted some support, and would give parliament, not ministers, the power to decide whether to overrule the Brexit treaty. 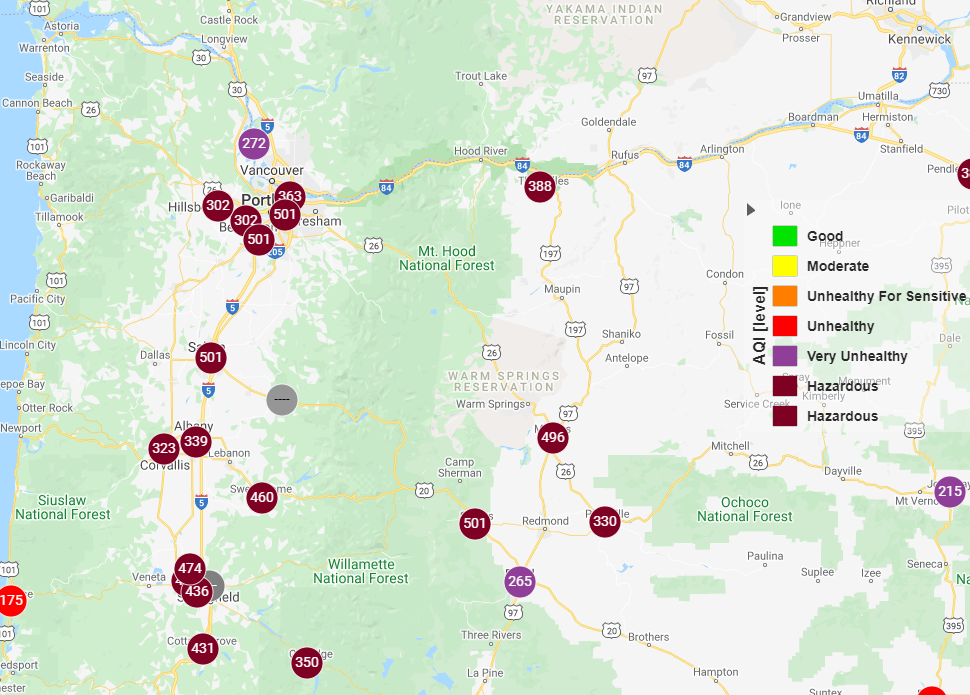 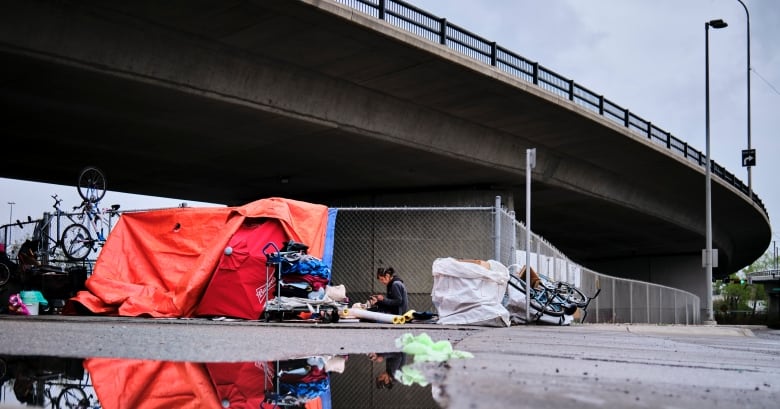 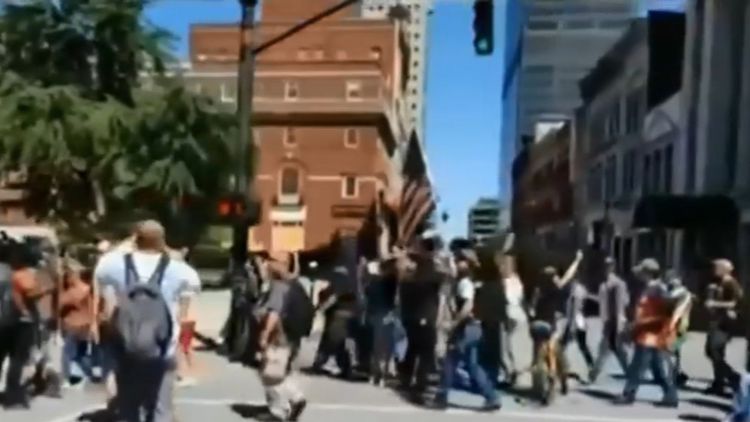 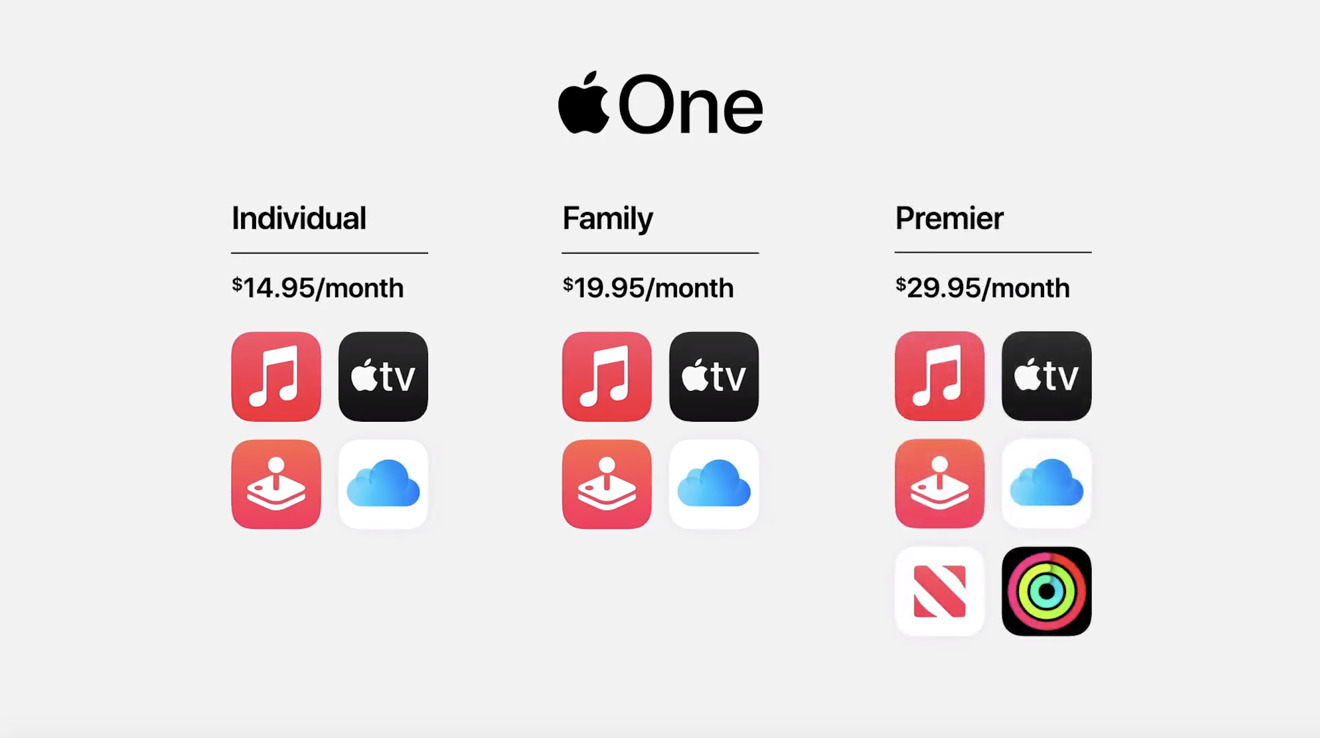