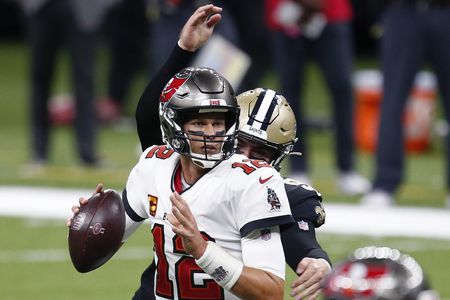 After the Tampa Bay Buccaneers lost to the New Orleans Saints 34-23, legendary quarterback Tom Brady shared an honest assessment of his performance. 'I know I don't like it.

"We didn't do anything that great on offense today", Brady continued.

"Of course, it's significant and it's unique and I'd be lying to you if I said to you it didn't mean a little bit more", Brees said. 'I obviously have got to do a lot better job'. "Can't do it. The turnovers really hurt us", Brady told reporters after the game.

But even a QB as accomplished as Brady, it seems, can struggle to learn a new offense and build chemistry with his receivers.

If you, somehow, need proof that Tom Brady's time with the Tampa Bay Buccaneers will be markedly different from his two-decade stint with the New England Patriots and Bill Belichik, his new coach's post-game approach should do the trick. "He should have been across his face, but Tom overthrew it".

"Win the turnover battle like we did, have a turnover for a touchdown, you're a 90-something percent victor in those games", Saints coach Sean Payton said. Brady clearly underthrew the ball.

Sky Sports NFL will be your dedicated channel for NFL coverage through the season - featuring a host of NFL Network programming, a new weekly preview show as well as at least five games a week and NFL Redzone, you won't miss a moment. A lot of things are going to be corrected.

Arians, in his postgame press conference, put the blame on Brady for both of his interceptions thrown against the Saints, but on Monday he retracted blame on Brady for the first interception and placed it on wide receiver Mike Evans instead. "We're going to feel that way as we move through the season". It's going to be about our mental toughness, our urgency, how hard we work in practice to get things done. He did not turn the ball over and took only one sack.

There were some highlights, starting with the Bucs' opening possession.

He led a nine-play, 85-yard drive, completing his two passes for 37 yards before running the ball into the endzone for the first points of the game.

Sean Payton described his playcalling in the Saints' 34-23 win over the Buccaneers as "awful" and " probably as bad of a game as I have had as a playcaller".

The Bucs lamented their mistakes but took solace in how much season is left to fix what failed and build on what went right. "We just have to do a better job". "We get to eat a piece of humble pie and get back at it next week". 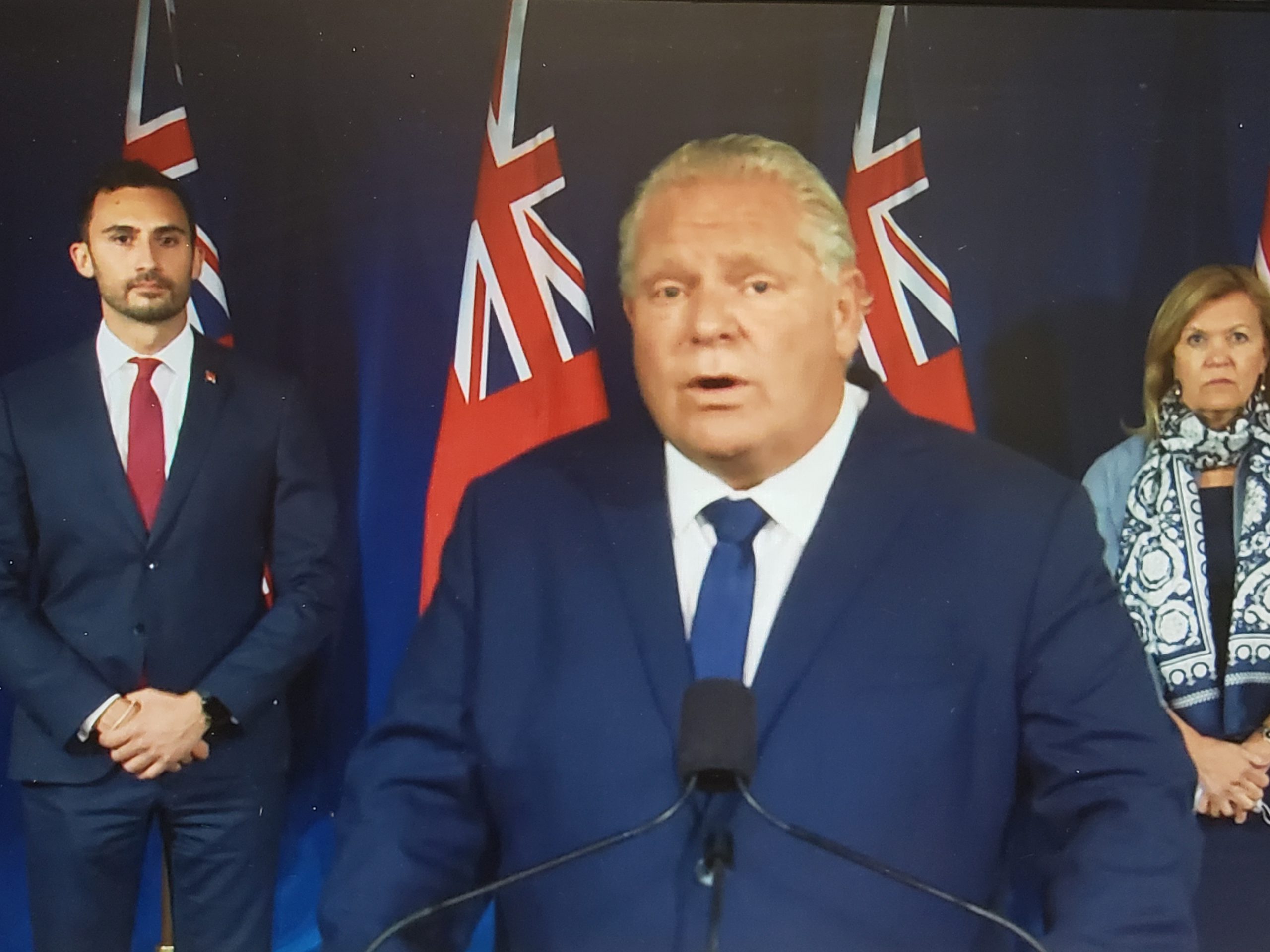 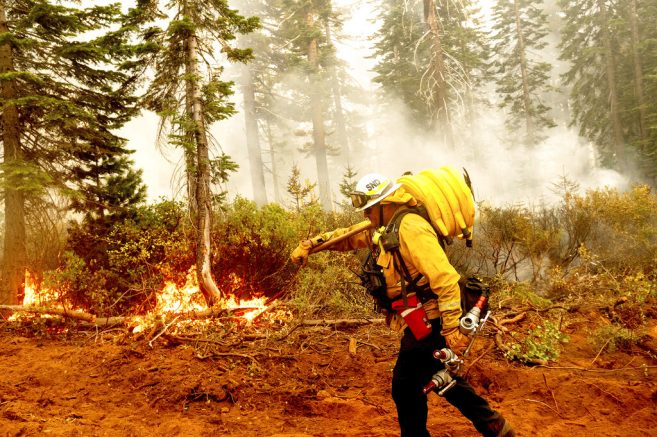 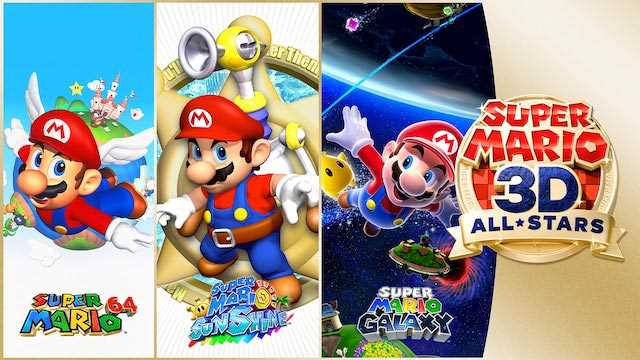