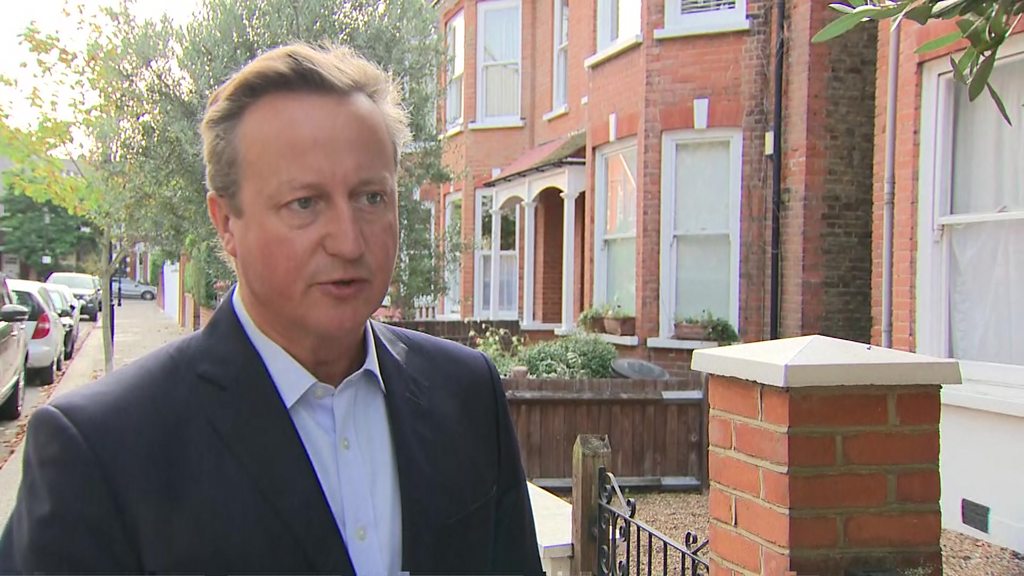 The British government said explicitly last week that it plans to break worldwide law by breaching parts of the Withdrawal Agreement treaty that it signed in January, when it formally left the EU.

British Prime Minister Boris Johnson's plan to breach the Brexit treaty breaks Britain's tradition of upholding the rule of law and pushes it into "the ranks of despots", an ally of German Chancellor Angela Merkel said on Tuesday.

The legislation also sparked angry debate in London, reminiscent of the years of bitter political battles that followed the 2016 shock referendum vote to leave the EU.

Mr Johnson's move had been condemned by all five former British Prime Minister's who remain alive; John Major, Tony Blair, Gordon Brown, David Cameron and Theresa May. Both sides accepted the compromise to protect the open border, which helps underpin the peace process in Northern Ireland.

Johnson, though, said it was essential to counter "absurd" threats from Brussels including that London put up trade barriers between Britain and Northern Ireland and impose a food blockade - steps he said threatened the UK's unity.

He acknowledged some personal "unease" at giving ministers powers to override the Brexit treaty but said they would not be needed if a trade deal was agreed as hoped with Brussels.

James summarised that Boris Johnson "has whipped the Conservative party to break the withdrawal agreement with which he won the last general election".

The Northern Ireland Protocol, created to prevent a hard border returning to the island of Ireland, was negotiated and agreed by Johnson last autumn.

But opposition Labour spokesman Ed Miliband ridiculed this suggestion, saying: "Either he wasn't straight with the country about the deal in the first place or he didn't understand it".

One of Johnson's special envoys, MP Rehman Chishti, earlier quit over the bill - and more trouble could be ahead.

They will now begin detailed scrutiny of the bill with Conservative MPs seeking further assurances that the United Kingdom will not betray its treaty obligations.

The main battleground in the next four days of debate is likely to be an attempt by Bob Neill, a Conservative lawmaker, to amend the bill to give parliament, not ministers, the power to decide whether to overrule the Brexit treaty. I'll very happily give way to him.