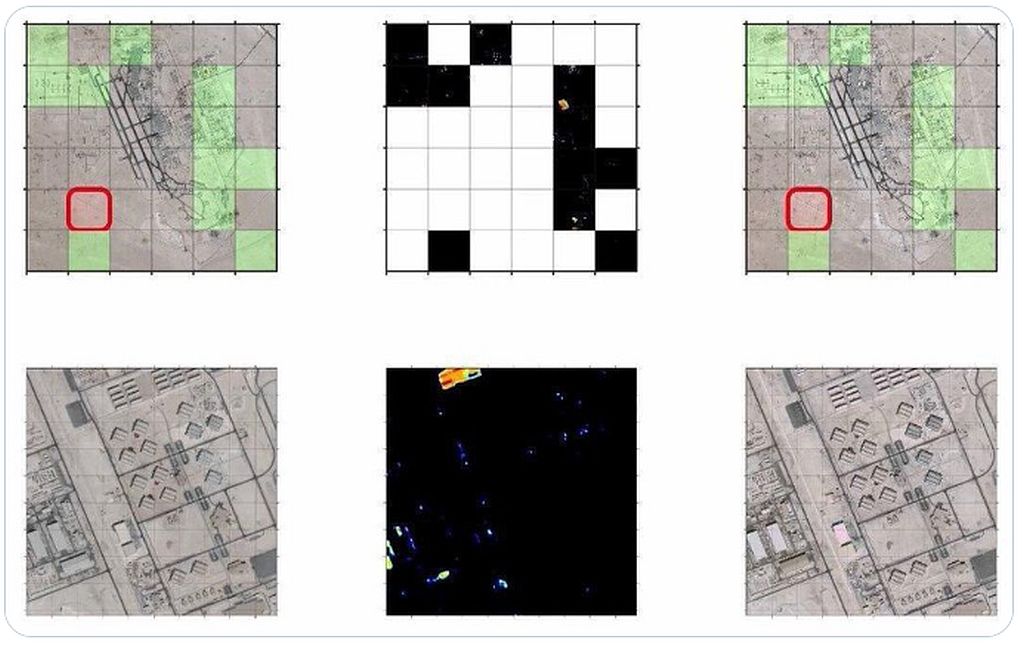 US Foreign Minister Mike Pompeo made clear on Thursday that the United States would attempt to impose a reinstatement of UN sanctions on Iran if the worldwide arms embargo were to expire.

Pompeo said the 22 specific materials listed were used in connection with Iran's nuclear, military, or ballistic-missile programs, which "pose a grave threat to worldwide peace and security".

The materials he said he had determined are used in connection with Iran's nuclear, military, or ballistic-missile programs included aluminum powder with purity above 98 percent. The United States has formally asked the council to extend the embargo, which is set to be progressively eased beginning in October under UN Security Council Resolution 2231, which enshrined the 2015 nuclear deal between Tehran and world powers.

Secretary of State Mike Pompeo on Thursday gave his clearest indication yet that the United States would seek to force UN sanctions on Iran if an arms embargo lapses.

Pompeo told the Senate Foreign Relations Committee that the United States would introduce a resolution to extend the embargo "in the near future" which "we hope will be met with approval from other members of the P5". The Trump administration has targeted alleged IRGC funding streams throughout Iran's private sector as part of the Trump administration's so-called maximum pressure campaign against Tehran, launched after the USA pulled out of the 2015 nuclear agreement in 2018.

The US military said the drill caused two bases with US troops in the region to go on heightened alert and said Tehran's missile launches were irresponsible.

Sanctions against Iran were re-imposed after Trump in 2018 unilaterally withdrew the United States from the 2015 Joint Comprehensive Plan of Action (JCPOA), that envisaged Tehran scaling back its nuclear program in exchange for sanction relief.