To start with, company has made a decision to label the relevant accounts from the five countries that comprise the permanent membership of the UN Security Council namely China, France, Russia, the United Kingdom, and the United States.

Russia's RT and China's Xinhua News will both be affected by the change.

"We believe this is an important step so that when people see an account discussing geopolitical issues from another country, they have context on its national affiliation and are better informed about who they represent", the company said in a blog post.

The label will appear as part of an account's bio and will also be attached to their Twitter username throughout the site.

Twitter said that state-financed media outlets with editorial independence, such as NPR in the United States or the BBC in the United Kingdom, would not be labeled.

Twitter will label media organisations "where the state exercises control over editorial content through financial resources, political pressure or control over production and distribution".

"Our focus is on senior officials and entities that are the voice of the nation state overseas", Twitter said.

Twitter's new labels come as the 2020 United States presidential election draws closer and as social media companies continue to combat misinformation on their platforms. "This direct line of communication with leaders and officials has helped to democratize political discourse and increase transparency and accountability".

Personal accounts of heads of states will not receive the label, Twitter said, because "these accounts enjoy widespread name recognition, media attention, and public awareness".

Twitter now labels the accounts of candidates running for the U.S. House of Representatives, Senate or Governor during the 2020 election cycle. 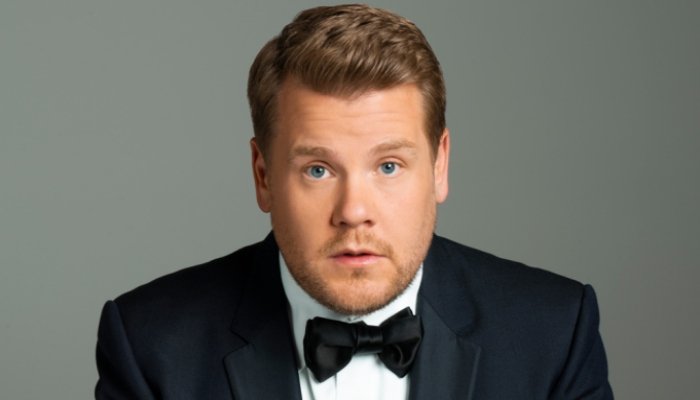