Statements made during a press conference held last night has caused a storm of tweets questioning the USA president's knowledge of history; when he claimed that the Spanish Flu ended World War II, citing the wrong war and the wrong year in which the pandemic started. The great influenza pandemic was 1918, not 1917. For starters, wrong year, wrong war, and it didn't end it.

Leading up to that comment, Trump had been praising his administration's response to the coronavirus pandemic that has killed more than 160,000 people in the United States, claiming without evidence that without his ban on foreign travellers, millions more would be dead.

President Donald Trump was abruptly taken out of the Brady Briefing Room on Monday throughout a each day session with reporters.

This isn't the first historically questionable quote of this kind from the president, who on Independence Day a year ago praised the revolutionary armies for taking over airports from the British in the 1775-1783 war, despite airplanes being invented in 1903.

"While, for instance, commanding officers complained that the flu was affecting fighting strength, planned offensives had to be delayed, and the morale was further lowered, the effects of 1918 pandemic influenza in purely military terms were probably minimal, even during the second wave".

According to the Centers for Disease Control and Prevention (CDC), the deployment of troops during WWI could have helped contribute to the spread of the Spanish Flu. 1918 was the end of World War I, not World War II, which was, you know, a lot later. "Or ... math? Cool cool, very cool".

Rep. Eric Swalwell, D-Calif., tweeted it was merciless that Trump's son and household let him "stand on the market like this".

"In 1917, the great pandemic ... probably ended the Second World War, all the soldiers were sick".

Wrong year, wrong war, and it didn't end it. 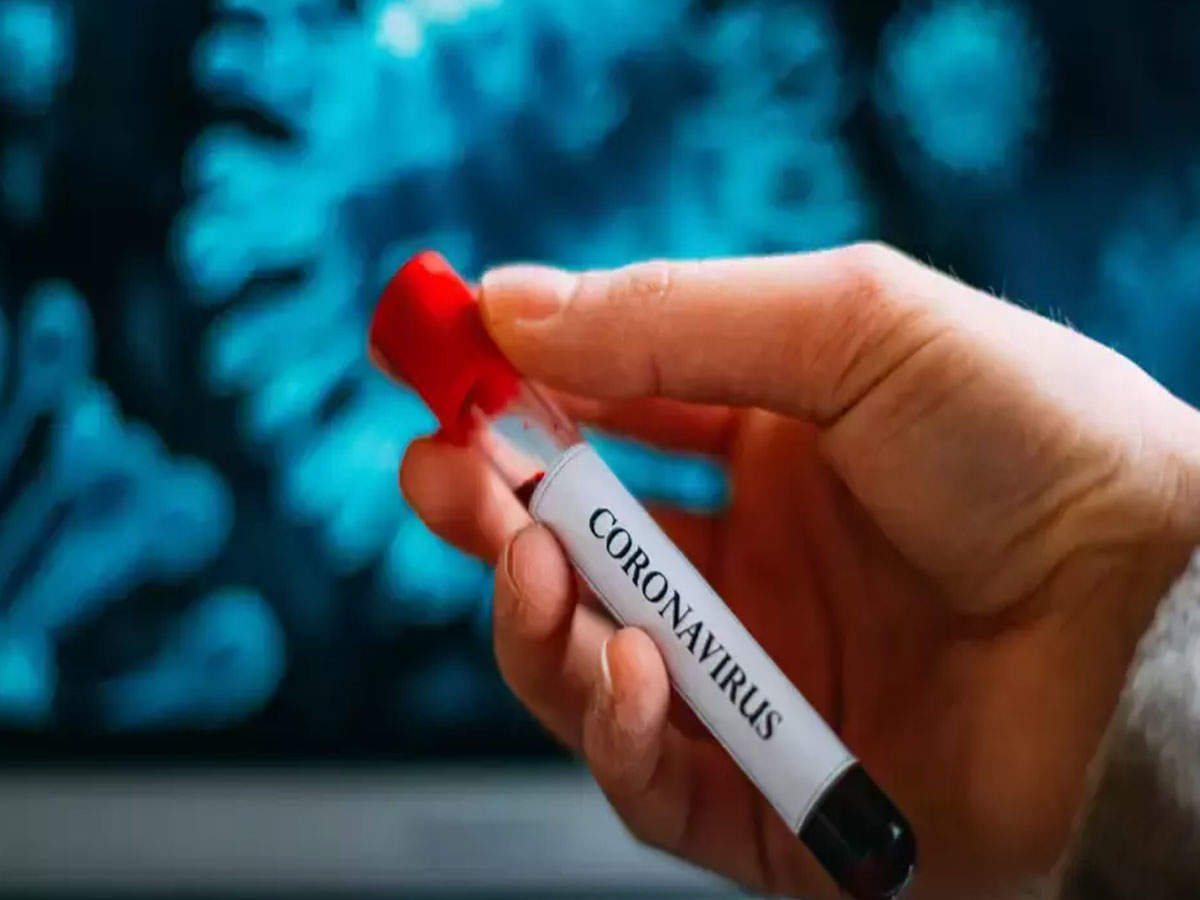 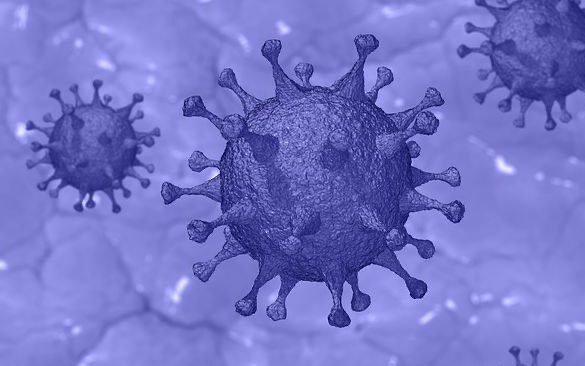 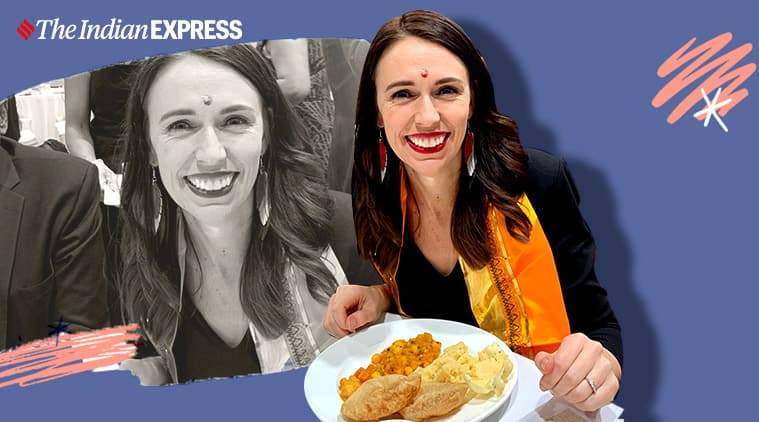