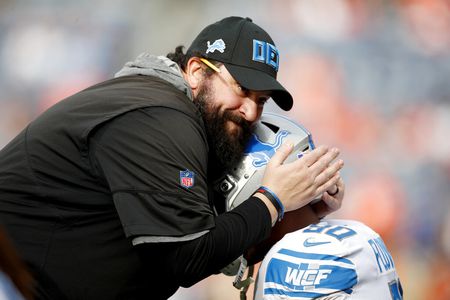 With NFL teams opening up training camps, returning players have been given tests for COVID-19 as they return, leading to some players being placed on the COVID-19 reserve list. The list is for players who have either tested positive or have come into close contact with an individual who has tested positive.

Stafford was not on the COVID-19 opt out list, which would have meant he was skipping the season due to health concerns.

The NFL and NFLPA have agreed on a policy that states "clubs are not permitted to comment on a player's medical status other than referring to roster status".

The 33-year-old quarterback has thrown for 41,025 yards and 256 touchdowns in 11 seasons for the Lions, who now have eight players on the COVID-19 reserve list.

The issue hits close to home for Stafford, who has a newborn baby daughter and whose wife Kelly had brain tumor surgery in April 2019.

Stafford played every game for the Lions from 2011-18, but back and hip injuries caught up with him and he missed half of last season.

"With the health and safety of my family in mind, I have made a decision to opt out of the 2020 season during these trying times in 'Our Nation, '" McCray said. 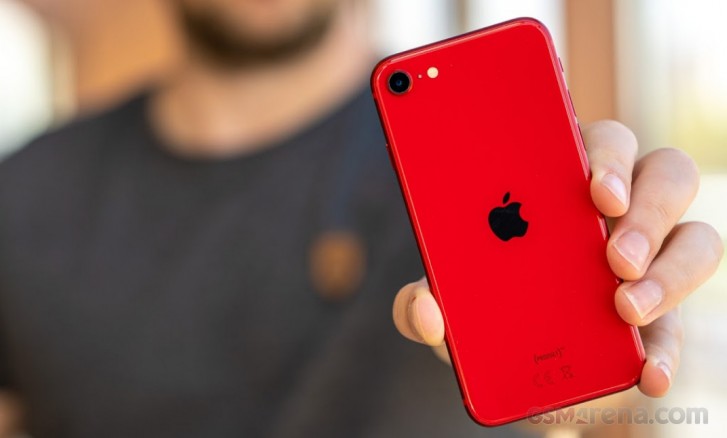