Firstly, we saw the Pixel 4a being delayed multiple times and even after it's launch it's not going to make it to markets outside the United States until October 2020. This has been shown by a document that confirms the next four mobiles that Google will launch soon.

Google that launched Pixel 4a this week is reportedly planning to launch Pixel 5 with a larger 6.67-inch, 120Hz OLED panel. Others, like France, have discontinued all models already. As for the Pixel 5, it's just teased for now with more information promised later this year.

Google also said it plans to launch two more smartphones in the fall: the Pixel 4a 5G and the Pixel 5. It seems that the company has gone from launching an XL model of this by providing a better processor with the latest in connectivity. Everything indicates that the first two would become part of the terminals in two years, that is, the Pixel 6 and 6A, but the last could be the big surprise. The leaked document, however, indicates that Google is developing an Android build for a potential foldable phone.

Before you get too worked up, this is exactly the opposite of what you're probably thinking: Since the apps use Bluetooth scanning in a way that doesn't track your location, if anything, Google's actively ensuring your location data is further protected by restricting them from using the rest of the stuff that comes with that permission. 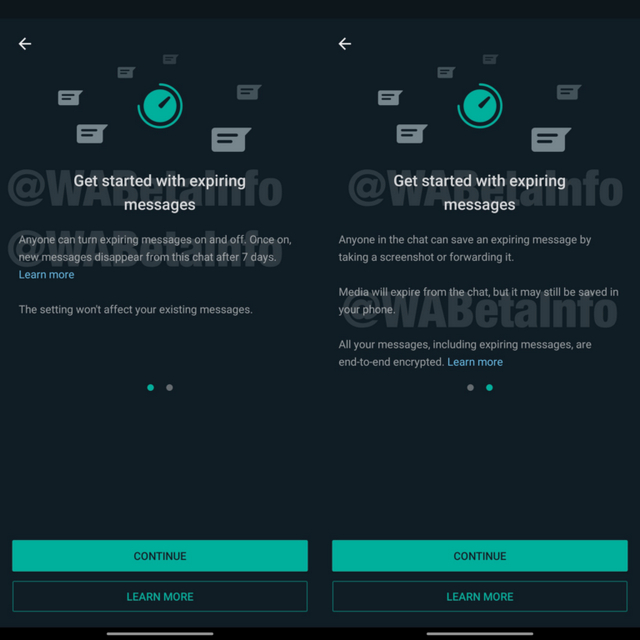