Hundreds of children contracted the coronavirus at a summer camp in the U.S. state of Georgia last month, health authorities said Friday, adding to a growing body of evidence that minors are both susceptible to infection and vectors of transmission.

What's more, reports say that the camp did not require attendees to wear masks.

Officials used the state surveillance system to trace cases back to the original outbreak, and found that the "attack rate" - or the number of positive cases among Georgia-based camp attendees divided by the total number of Georgia-based attendees - was 44%. But that alone wouldn't explain away the very high infection rate among campers. If your child was registered for camp, you should have received an email notification.

Among 136 cases with symptom information available, 26% reported no symptoms, with the authors specifically characterizing asymptomatic transmission as "common".

Among those, 74 percent had mild symptoms including fever, headache and sore throat while the rest showed no symptoms.

Camp records state that 138 trainees and 120 staff members were present during camp orientation.

During June 21-27, the occupancy of the 31 cabins averaged 15 people per cabin, with about half of the cabins having one or more cases of the coronavirus.

In less than a week after arrival, on June 23, a teenage team member left the camp "after developing chills the previous evening", according to the CDC.

The next day, the teen tested positive for COVID-19, the disease caused by the virus. The camp began sending kids home that day and closed the camp entirely by June 27th.

The Georgia Department of Public Health recommended all campers and counselors get tested and isolate if they test positive.

The Africa CDC, a specialized healthcare agency of the 55-member African Union (AU) Commission in its latest situation update issued on Friday, said that the number of confirmed COVID-19 cases across the continent rose from 891,199 on Thursday to 908,931 as of Friday registering 17, 732 new positive cases during the stated period.

Almost 600 people were at the overnight camp, which was not named in the report by Georgia health officials and the Centers for Disease Control and Prevention.

It was not possible to assess individual adherence to COVID-19 prevention measures at the camp, including physical distancing between, and within, cabin cohorts and use of cloth masks, which were not required for campers.

"These findings demonstrate that SARS-CoV-2 spread efficiently in a youth-centric overnight setting, resulting in high attack rates among persons in all age groups, despite efforts by camp officials to implement most recommended strategies to prevent transmission", the report said.

"An ongoing investigation will further characterize specific exposures associated with infection, illness course, and any secondary transmission to household members", the group added.

The CDC says the findings provide more evidence that children are susceptible to contracting the virus and 'play an important role in transmission'.

"The multiple measures adopted by the camp were not sufficient to prevent an outbreak in the context of substantial community transmission", researchers wrote. 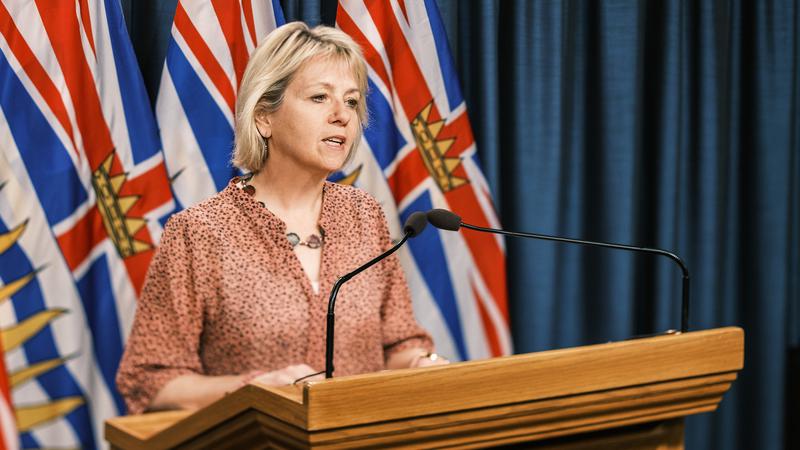