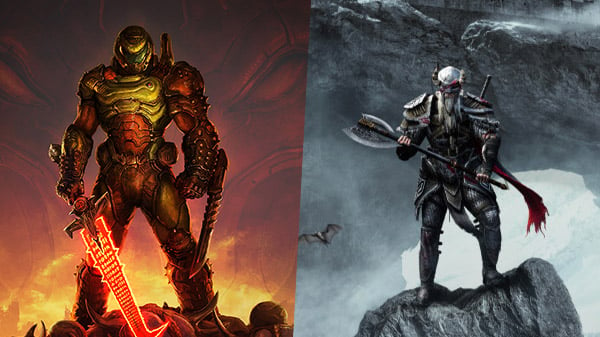 During the welcome to QuakeCon segment, id Software unveiled The Ancient Gods Part One.

Let's get right to it - check out the teaser trailer for Doom Eternal: The Ancient Ones, Part One and get hyped!

Titled The Ancient Gods, the Doom Slayer has a mandate from, umm, The Ancient Gods to restore order to their world. "Wage war across never-before-seen realms of the DOOM Universe, fight against new demons, and wield new abilities in your never-ending battle against the forces of evil". No release window for these titles has been announced just yet.

The full trailer will premiere at Gamescom 2020 Opening Night Live on August 27 at 11:00 a.m. PT / 2:00 p.m. ET. Geoff Keighley dropped the news on his Twitter today. We might also get a release date. And even though the priority is to create more single-player campaign content, the team is also still working to bring the long-in-the-works Invasion mode to the game in addition to new BattleMode maps. Are you hyped to explore more of the campaign or would you have preferred a multiplayer DLC? 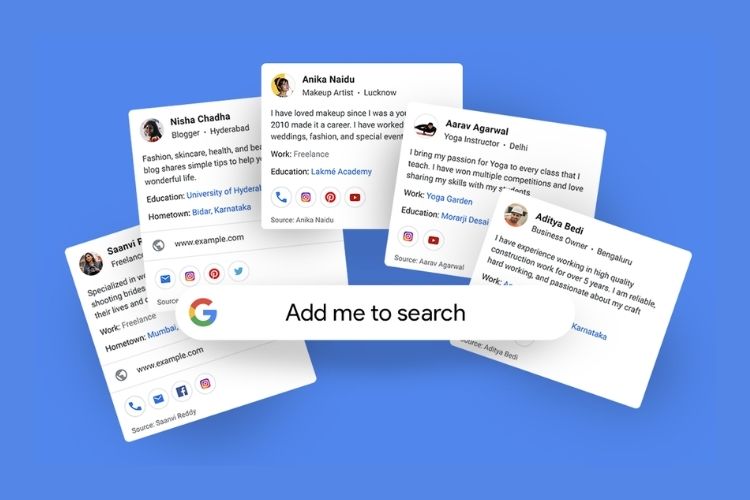 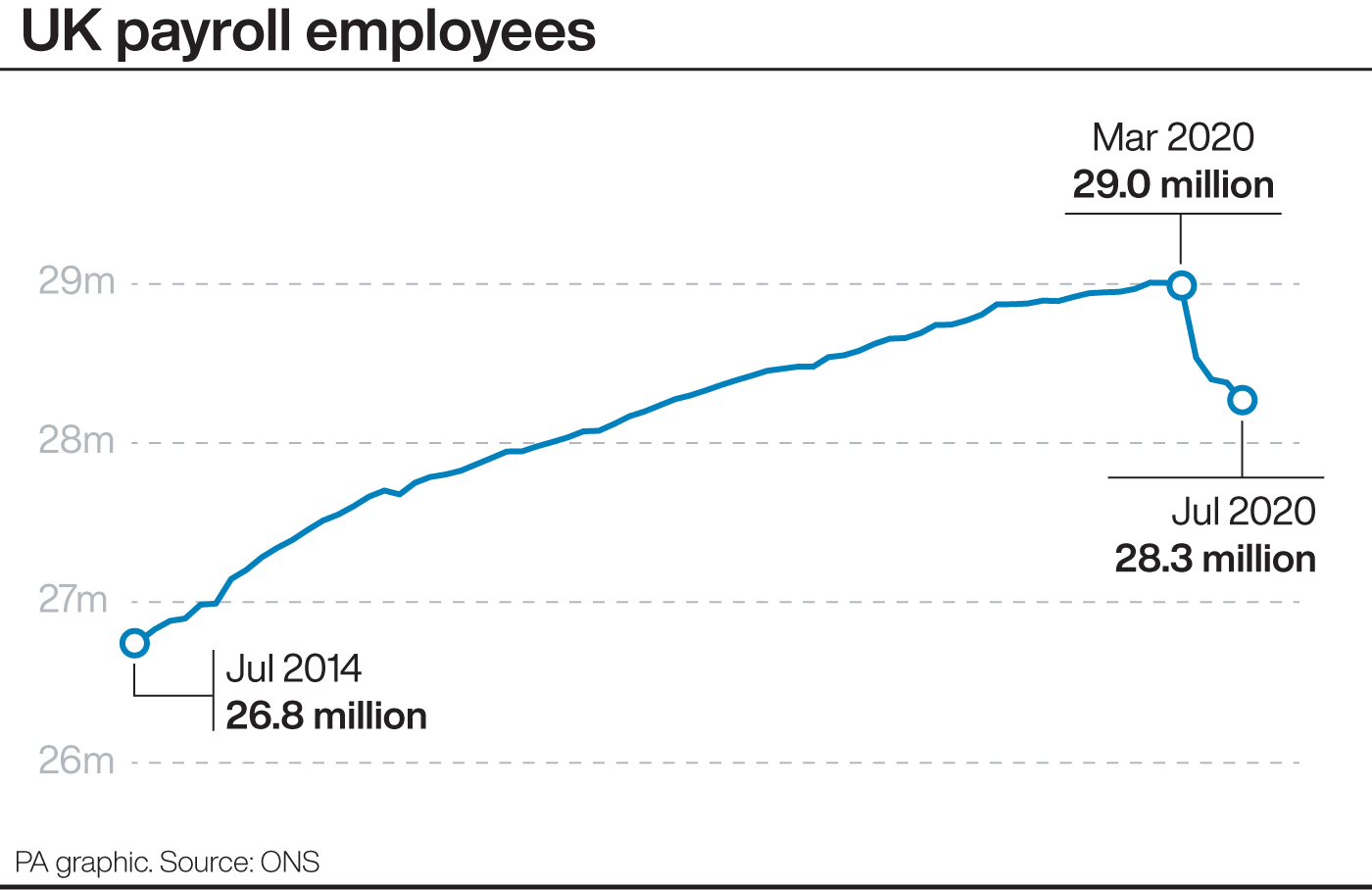