CCTV in an Italian museum has captured the moment a tourist snapped two toes off a 200-year-old sculpture's model.

Italian police tracked down the man behind the damage on Tuesday after studying surveillance footage from the museum, ANSA reported.

They said the unfortunate incident occurred when the man left his friends to get a selfie while "sprawled over the statue".

CNN reported that Vittorio Sgarbi, president of the Antonio Canova Foundation, wrote in a Facebook post that he has asked police for "clarity and rigour".

The Antonio Canova masterpiece was apparently damaged as a tourist, who had lain down to have his photograph taken with the statue, got back to his feet.

The report said, in doing so, he broke three toes off the statue's right foot and "there could be further damage to the base of the sculpture that the museum experts still have to ascertain", according to investigators.

Police in Italy says an Austrian tourist has been accused of breaking off multiple toes of a statue in an Italian museum.

Police were able to track down the man's identity through the museum's visitor log as all tourists must write their personal information down for contract tracing in case of a potential coronavirus outbreak that could be linked to the museum.

The museum has been working to restore the sculpture.

According to the release, the husband, who was also upset, then confessed and repented for the "stupid move".

Canova was a famous neoclassical sculptor known for his marble statues.

The marble statue version of the damaged sculpture can be viewed in Rome's Galleria Borghese. And according to Britannica it was here in Possagno that Antonio's paternal grandfather, Pasino Canova, taught him in the art of sculpting.

And in 2013, an American tourist accidentally snapped the finger off a 600-year-old statue of the Virgin Mary at Museo dell'Opera del Duomo in Florence. 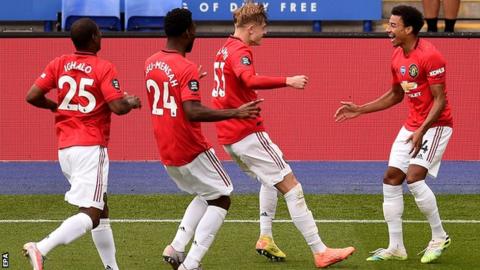 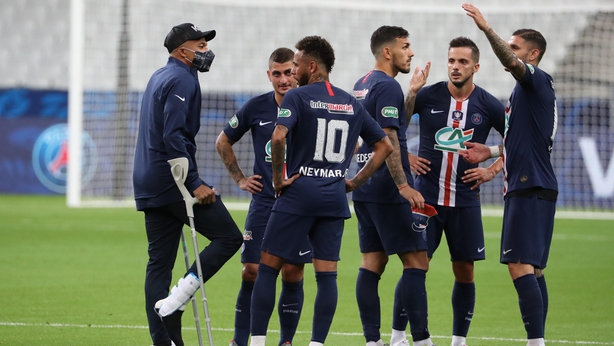