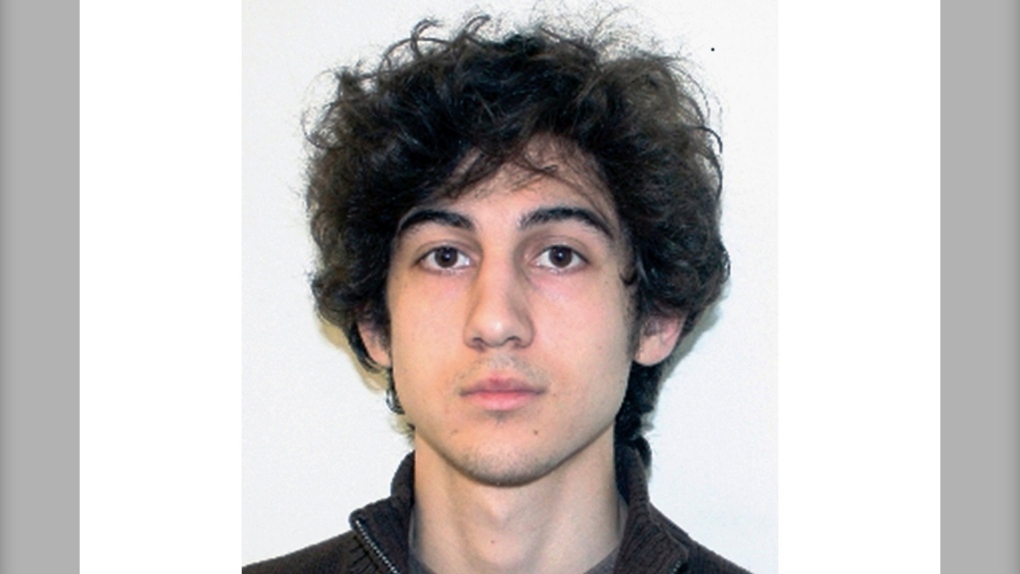 A federal appeals court ruled on Friday to vacate the death sentence of Dzhokhar Tsarnaev, who along with his brother planted homemade bombs near the finish of the 2013 Boston Marathon, killing three spectators.

A Boston jury convicted Tsarnaev on all 30 charges he faced in 2015, including conspiracy and use of a weapon of mass destruction. The attack initiated a manhunt in Boston that ended for Tamerlan three days later after the brothers fatally shot MIT police officer Sean Collier and hijacked a vehicle.

"But make no mistake: Dzhokhar will spend his remaining days locked up in prison, with the only matter remaining being whether he will die by execution", the judges said.

The court also ruled on Friday that Tsarnaev should be given a new penalty phase trial. Two of Tsarnaev's appellate lawyers didn't immediately return an e-mail seeking comment. He was convicted and sentenced to death in 2015 and has served time in a federal supermax prison in Colorado since.

Thompson said the pervasive news coverage of the bombings and their aftermath featured "bone-chilling" photos and videos of Tsarnaev and his brother carrying backpacks at the marathon and of those injured and killed near its finish line. One post after Tsarnaev's capture called him a "piece of garbage".

Tsarnaev admitted his guilt when he was sentenced. But U.S. District Judge George O'Toole refused, saying he believed a fair and impartial jury could be found in the city. The appeals judges, in a hearing on the case in early December, devoted a significant number of questions to the juror bias argument.

The decision cites two errors: the judge in Tsarnaev's convictions did not meet Patriarca standards and denied Tsarnaev's post-trial motion for judgments of acquittal.

'The defense warned the judge"

"The judge qualified jurors who had already formed an opinion that Dzhokhar was guilty - and he did so in large part because they answered "yes" to the question whether they could decide this high-profile case based on the evidence", Thompson wrote."

President Donald Trump weighed in on the ruling during an address to supporters on the tarmac of Tampa International Airport.

"I am sorry for the lives I have taken, for the suffering that I have caused you, for the damage I have done, irreparable damage", said Tsarnaev. "They just sent this conviction for the death penalty back to the lower courts so they'll argue about that for a long time".