Fast & Furious stars Vin Diesel and the late Paul Walker called themselves brothers as well as co-stars, and it seems their kids see themselves as family too. On Meadow's 21st Birthday in November a year ago, Vin had an adorable wish for her, as the actor penned a heartfelt note.

Vin was even godfather to Paul's daughter, while Vin returned the honour by naming his third child "Pauline" in tribute to his longtime friend, following his untimely death in 2013.

Vin Diesel and Paul Walker were close friends and Fast & Furious co-stars, and Diesel's youngest, Pauline, was named in honour of Meadow's father following his death in 2013 during a tragic auto crash.

Paul Walker died in November 2013 in a auto crash.

Meadow also regularly speaks about her father on social media, having recently shared a never-seen-before video of the moment she once surprised him on his birthday, turning up in his trailer at work.

"I could say that I am so proud of the person you are becoming. but the truth is I have always been proud of you", Diesel posted alongside a shot of Meadow with Pauline. In May, she shared a sweet throwback photo of herself as a child laughing with her late father. But it felt right. 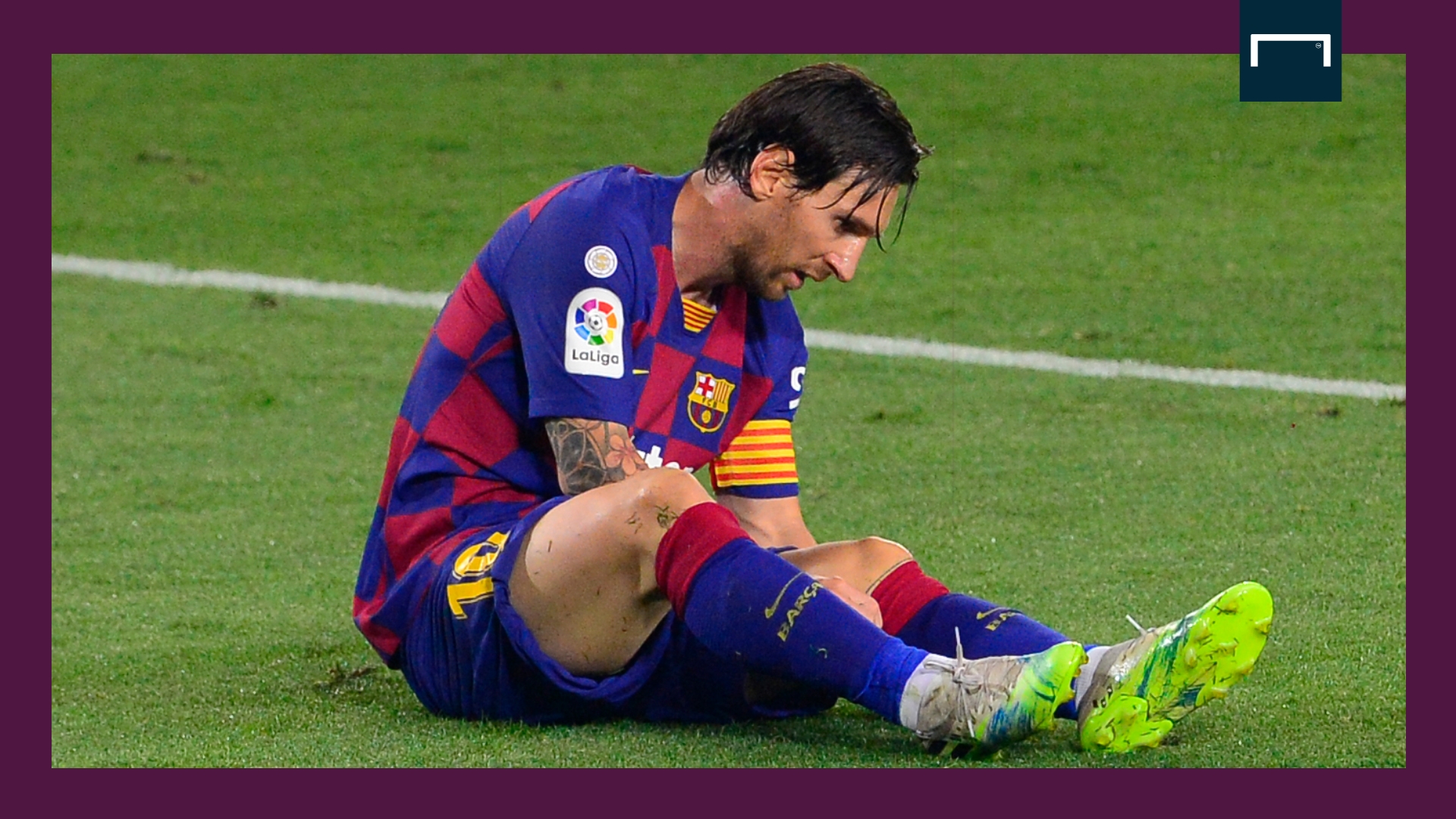