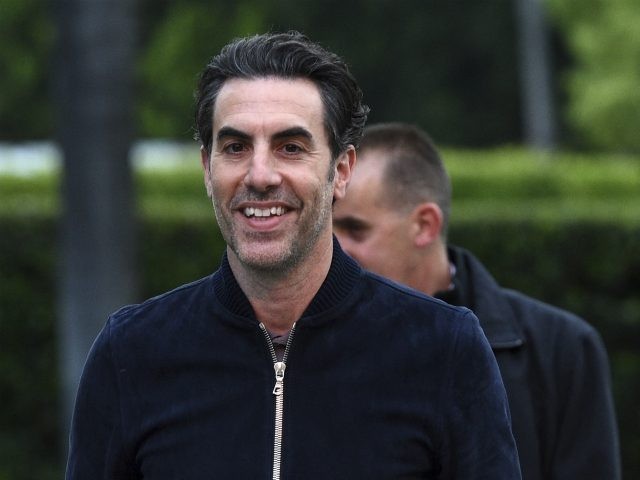 Baron Cohen was honoured a year ago by the Anti-Defamation League because of his record of using humour to fight hate, including through his Showtime series "Who is America?" which satirises American politics.

Wuhan flu is a reference to the coronavirus, which was first discovered at a wet market in Wuhan, China. Cohen reportedly returned later on, in a different disguise, interviewing the event's organisers about what took place.

The country twang continues: "Fauci don't know his head from his ass".

"I ain't lying, it ain't no jokes. Chop 'em up like the Saudis do", Cohen can be heard singing in the video.

The prank falls in line with the satirical performances Cohen has built a career out of - most prominently with the British gangster character Ali G and Borat, the Kazakh journalist who interviews unwitting Americans in the incisive mockumentary sharing his name.

Comedian Sacha Baron Cohen is making enemies again after reportedly crashing a far-right event in Washington over the weekend, disguised as a bluegrass singer. An organizer of the Washington 3% group says a late donation from a California group is why the sing-along happened.

Encouraging the audience to sing along with him, event organisers eventually figured out what was happening and attempted to short Cohen's equipment by cutting the generator - but his stage security prevented them from doing so.

TMZ reported that at some point the crowd turned on Baron Cohen, who was whisked into a waiting ambulance by his security and driven away. These individuals do not represent the event, it's organizers, or the vast majority of those who attended. Whatever the case, it's always hilarious whenever Baron Cohen pops up out of nowhere to deservedly troll the alt-right. 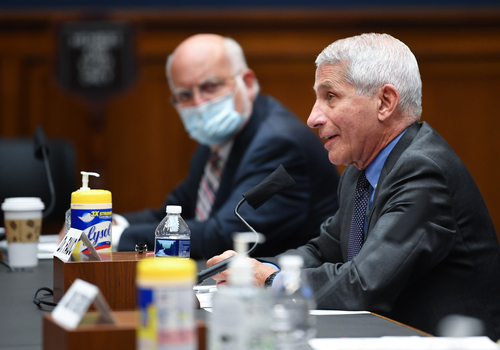 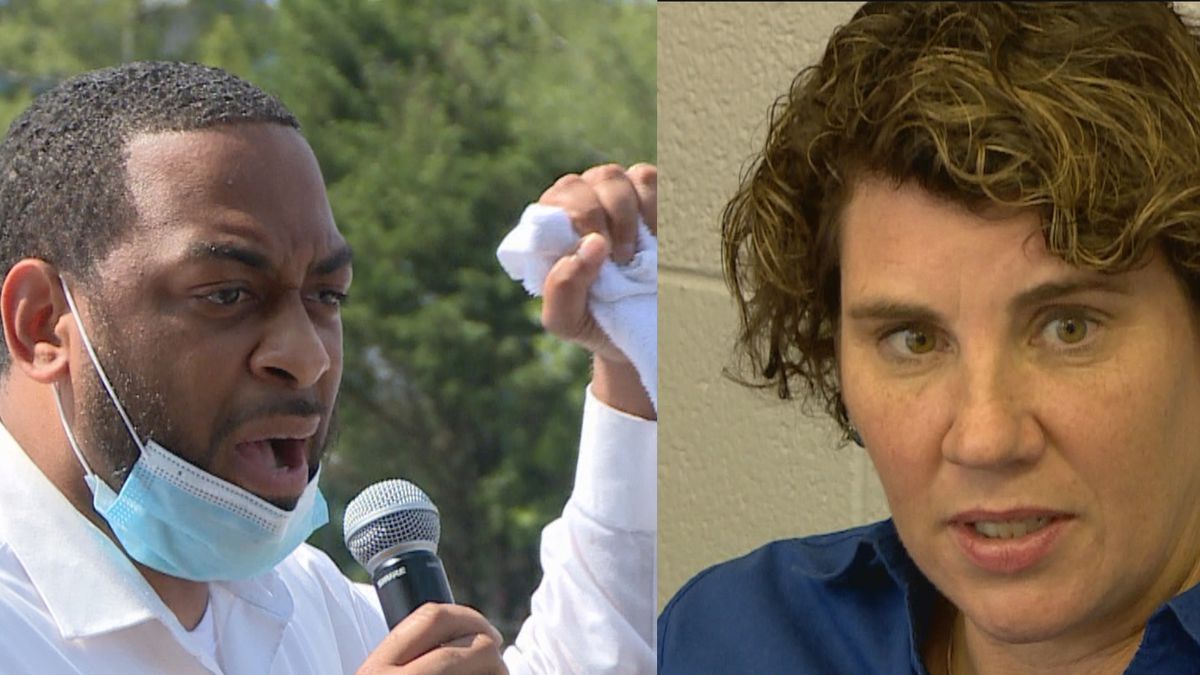 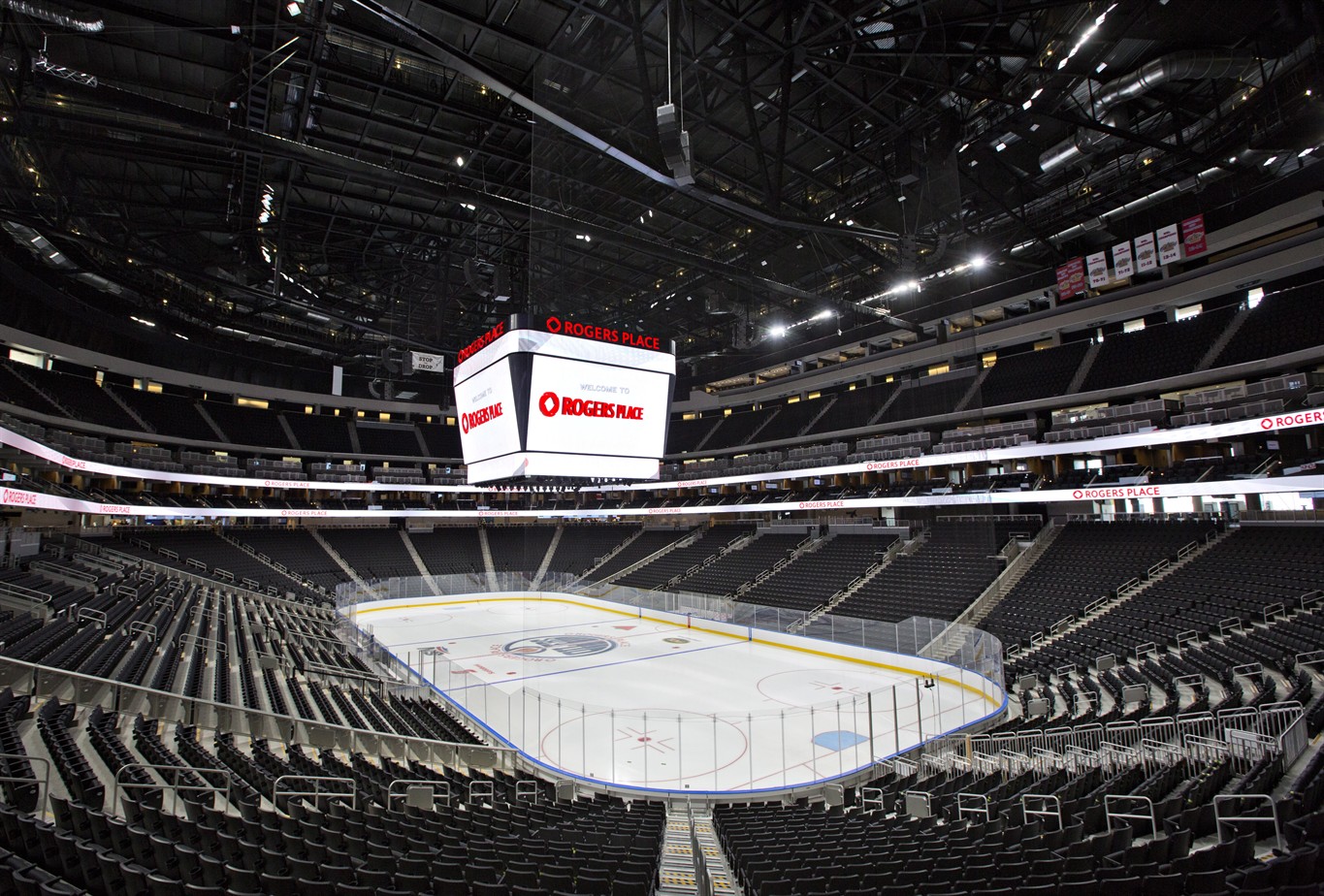