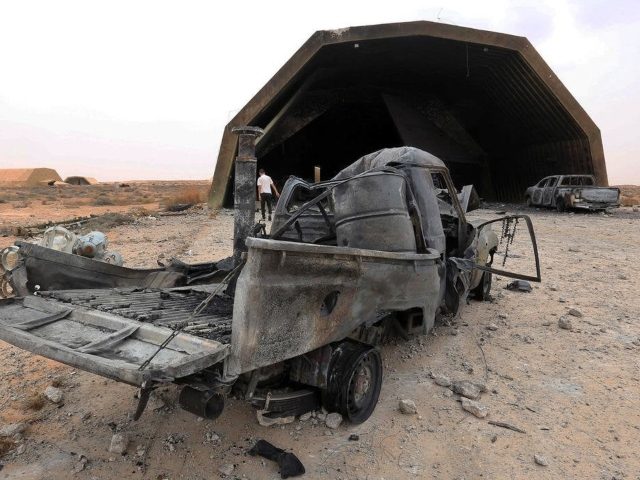 Turkey is the primary ally of the GNA.

The Foreign Ministry announced in a statement on its website that: "Militias that try to spoil the political process or engage in actions that threaten the stability of Libya should not be tolerated".

Russia's Libyan allies are ready to sign a cease-fire but the Tripoli-based government is unwilling, according to Russia's top diplomat.

Since April 2019, Haftar's illegitimate forces have launched attacks on the Libyan capital of Tripoli and other parts of northwestern Libya, resulting in more than 1,000 deaths, including civilian women and children. Turkish sources also described the planes as "unidentified".

Turkey's Anadolu Agency news service on Monday accused Russian Federation of sending 300 more "mercenaries" to shore up Haftar's forces, many of them taken from Syrian extremist militias, plus Iranians, Afghans, and even at least eight former members of the Islamic State. He said that it did not include the establishment of permanent Turkish military bases in Libya but added that if this step was necessary to stabilise the country, it could be decided.

Defence Minister Hulusi Akar and Chief of General Staff Yasar Guler discussed "military and security cooperation" with the head of the Government of National Accord Fayez al-Sarraj and military officials, the GNA said.

The monitors also listed the details of 122 Wagner operatives of "whom many are highly probably operational, or have been operational, within Libya". 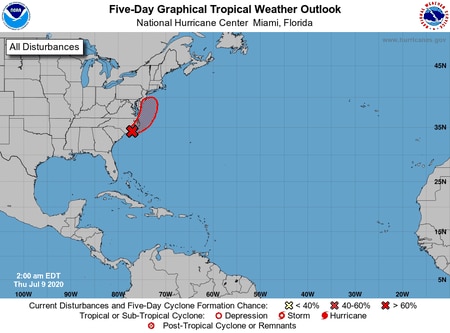