And the result of such a prospect is the new PlayStation Indies Initiative.

Of course PlayStation has long courted indie developers most notably from the launch of the PS4.

On Wednesday, Shuhei Yoshida, who was appointed head of Indies Initiative for the company last November, published a blog post introducing PlayStation Indies, an effort to "spotlight and support the best of the best indie games being published on PlayStation and the entire indie community as a whole".

In fact, it may be that such announcements and marketing might be the main drive, visibly at least, for the new branding.

Yoshida explained that PlayStation Indies is meant to "spotlight and support the best of the best indie games being published on PlayStation and the entire indie community as a whole".

Stay tuned for more from PlayStation Indies in the coming days and months. "PlayStation has always embraced games with completely new concepts, like PaRappa the Rapper, Katamari Damacy, LittleBigPlanet, and Journey, and we look forward to seeing what surprising new ideas will come next!" Also if Sony becomes the first to announce pre-orders for the PS5, this will be game-changing move as millions of fans are dying to get their hands on the Sony's next-gen console.

Indie games have been constantly on the rise in recent years, and rightly so. Do any of these newly announced games interest you?

Again, take these rumors with a grain of salt and let us wait for the official announcement from Sony Interactive Entertainment. 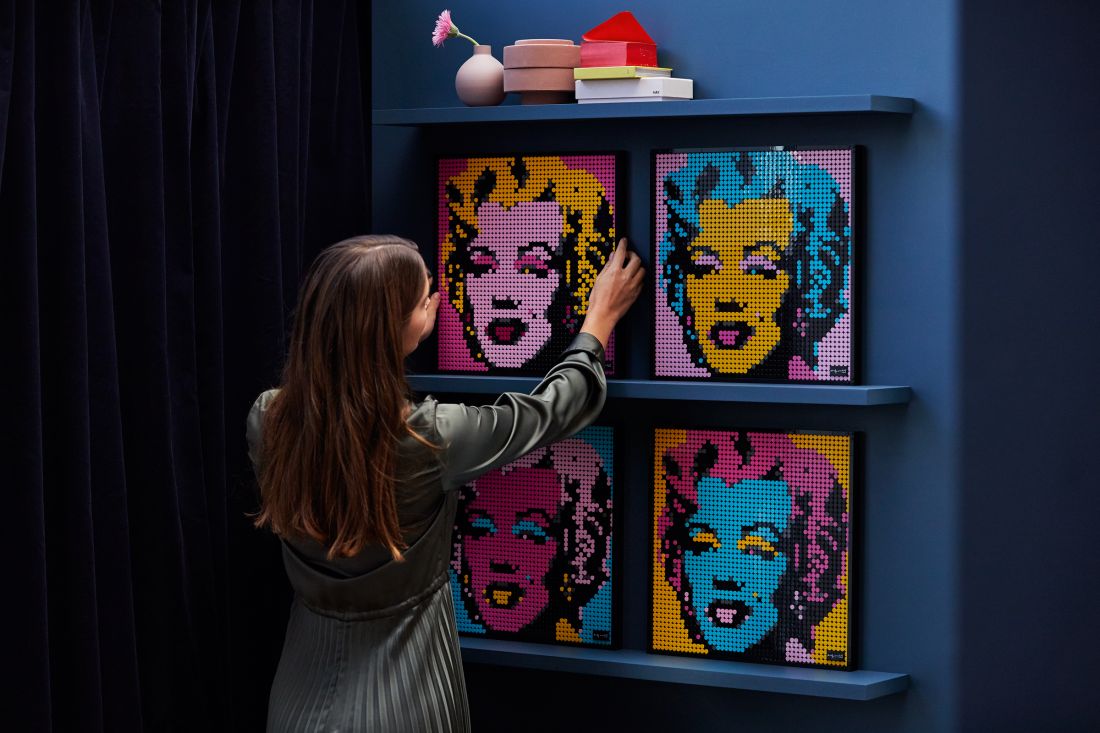