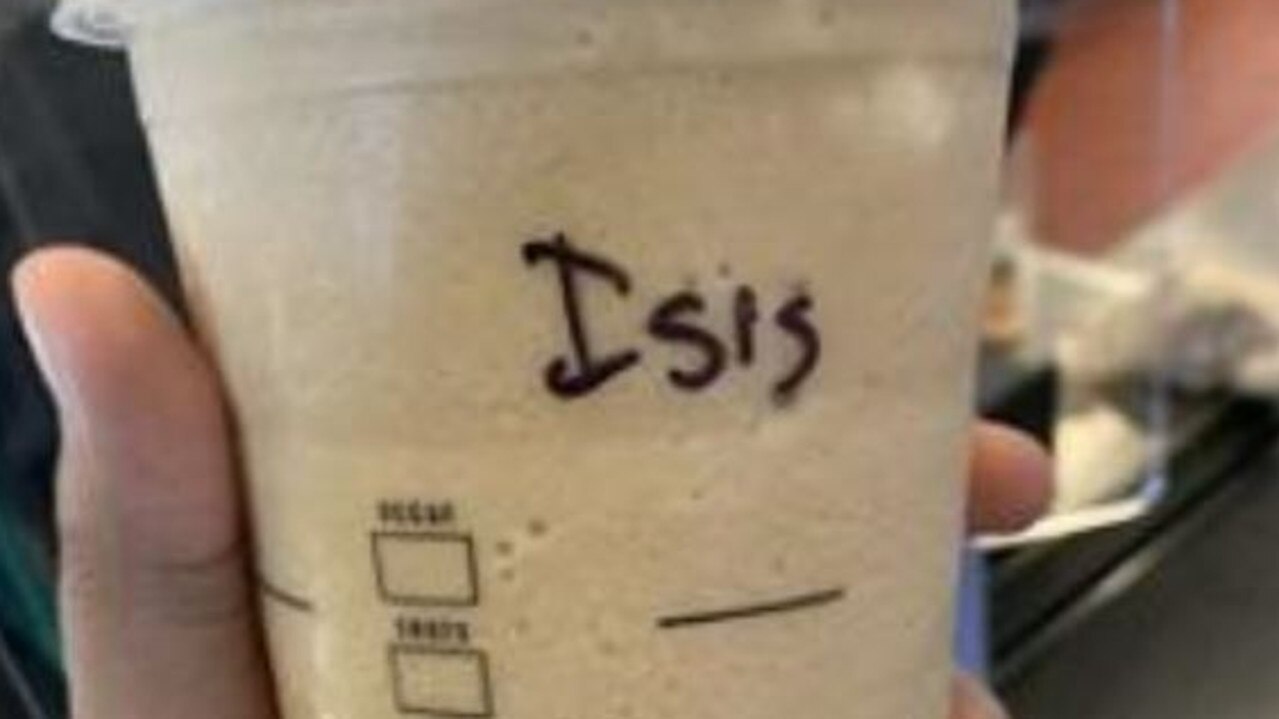 A Muslim woman in the United States was left "in shock" after a Starbucks barista wrote "Isis" on her coffee cup.

A Muslim woman has sued Starbucks for writing ISIS on her cup in the USA state of Minnesota.

Mohamed Ibrahim, the group's deputy director, said at a press conference that the incident was yet another "reminder that Islamophobia is alive and present in our communities". She said she told the barista her name slowly multiple times, and while she may have been muffled by a face mask, she said she believes there was "absolutely no way" such a mistake could have been made. "The word that was written on the drink is a word that shatters the Muslim reputation all around the world".

Aishah, who declined to give her last name for safety reasons, was pretty upset by this. But the 19-year-old - who was wearing a hijab - said she hadn't finished saying her name when she noticed the barista writing something on her cup.

Hussein said CAIR-MN has also asked Target "to initiate another thorough investigation involving Aishah and training its employees in Islamophobia and bigotry".

She said: "When I first received the drink I was in shock that in this day and age something like this could be written". 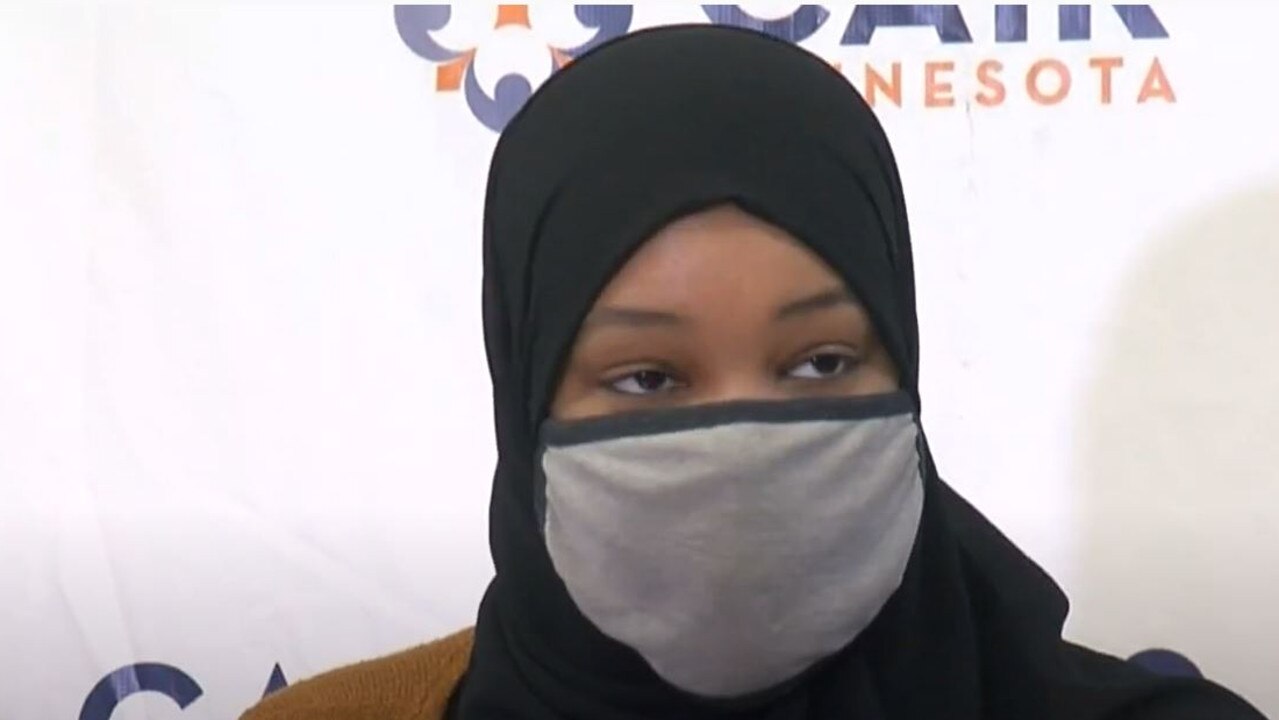 "When somebody orders a drink at Starbucks - if the barista can't spell the name, then they ask you to spell it", she said. Upon speaking to the Starbucks supervisor, Aishah claimed her "concerns were dismissed" while she was given a new drink and a $25 gift card before being escorted out of the shop by security. "People get their names wrong all the time".

On Monday, Hussein said the most Target had taken was to send a statement claiming what happened had been an honest mistake, and that the barista did not even know what ISIS was.

"We're taking appropriate actions with the team members, including additional training, to ensure this does not occur again", they added in an email statement to CNN.

A spokesperson for Target, who manages the store, said the company immediately apologised after learning of the incident and said it was "an unfortunate mistake", according to a report by WCSC. A statement released by it read, "We have investigated the matter and believe that it was not a deliberate act but an unfortunate mistake that could have been avoided with more clarification".

CAIR plans to file discrimination charges with the U.S. Department of Human Rights and is considering protesting. 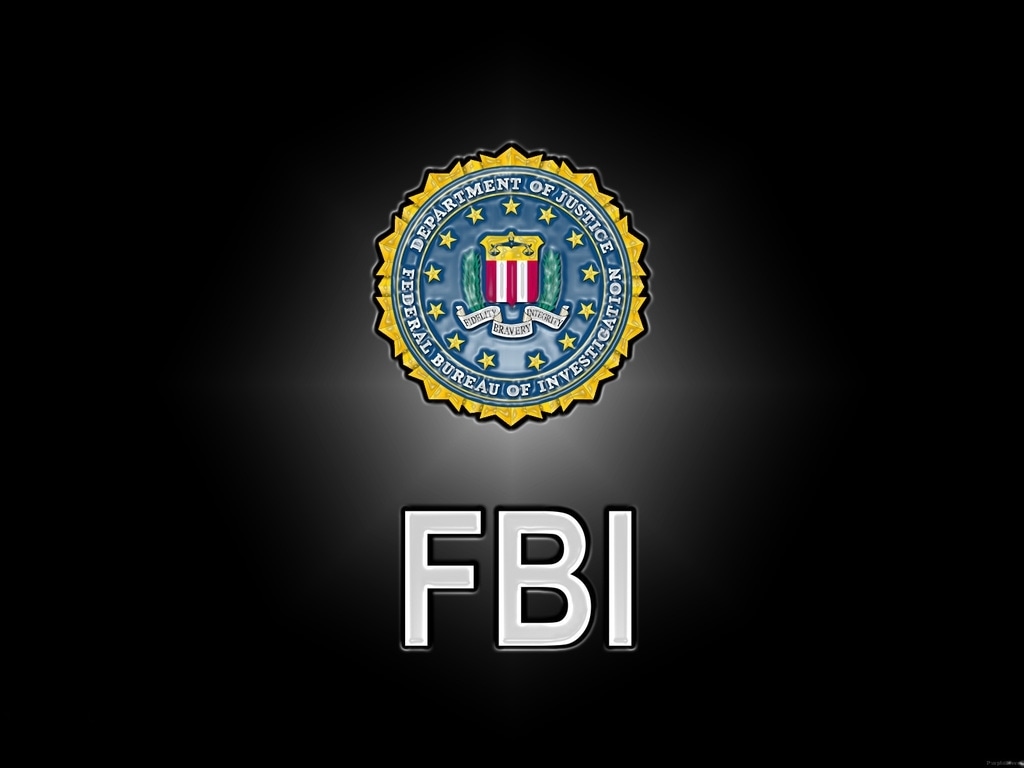 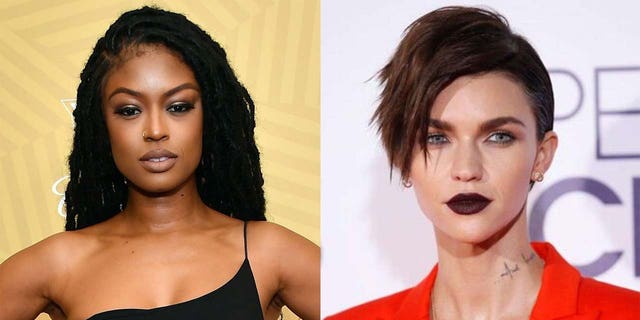 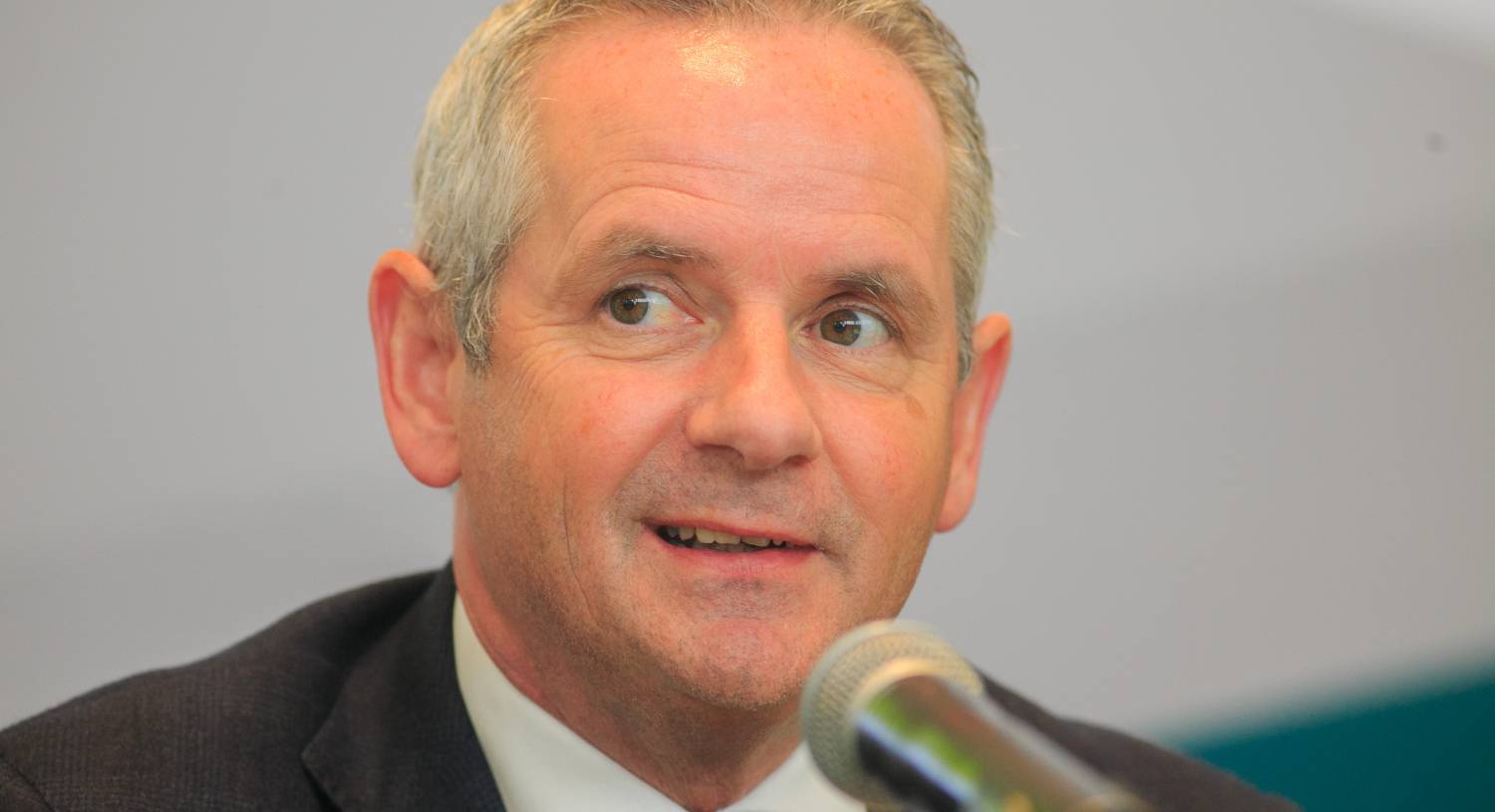 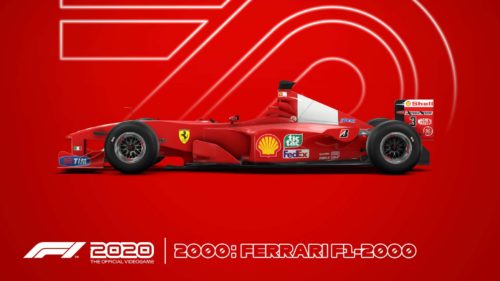 F1 2020 game to be released in July, includes management mode