Mohammad Hafeez, Wahab Riaz and Shadab Khan have tested negative for coronavirus in the second round of testing. The cricket board will now make arrangements to fly out these six cricketers to England and the PCB said players' "departure details will be shared in due course".

Hafeez, however, a day later said he had tested negative for the virus.

Even though Hafeez and Riaz had undertaken independent Covid-19 tests outside of PCB's process, and returned negative results early last week, they were "deemed to have one negative test following a positive test" and were mandated to obtain a second negative from a PCB-authorised test to get the nod. The PCB will now facilitate their travel to the United Kingdom, where they'll join the squad in Worcester ahead of next month's series against England. The Pakistan squad arrived in England late Sunday and have started a 14-day mandatory quarantine period before intra-squad practice games. England players and staff have now had three COVID-19 tests. However, Imran Khan, Kashif Bhatti, Haider Ali and Haris Rauf tested positive for a second time. The ECB's announcement followed a statement from Pakistan that six more players had been cleared to join the tour after recording two successive negative COVID-19 tests.

The tourists will then move to Derbyshire's Incora County Ground on July 13 to begin internal warm-up matches.

Pakistan's 20-member squad left for England on Sunday to play three test matches and three Twenty20s in August and September. 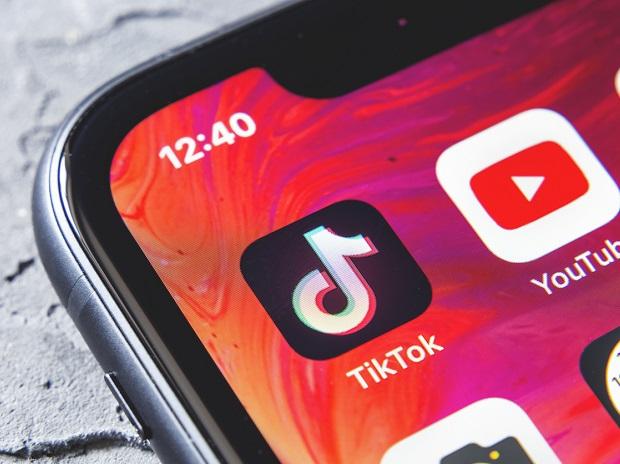